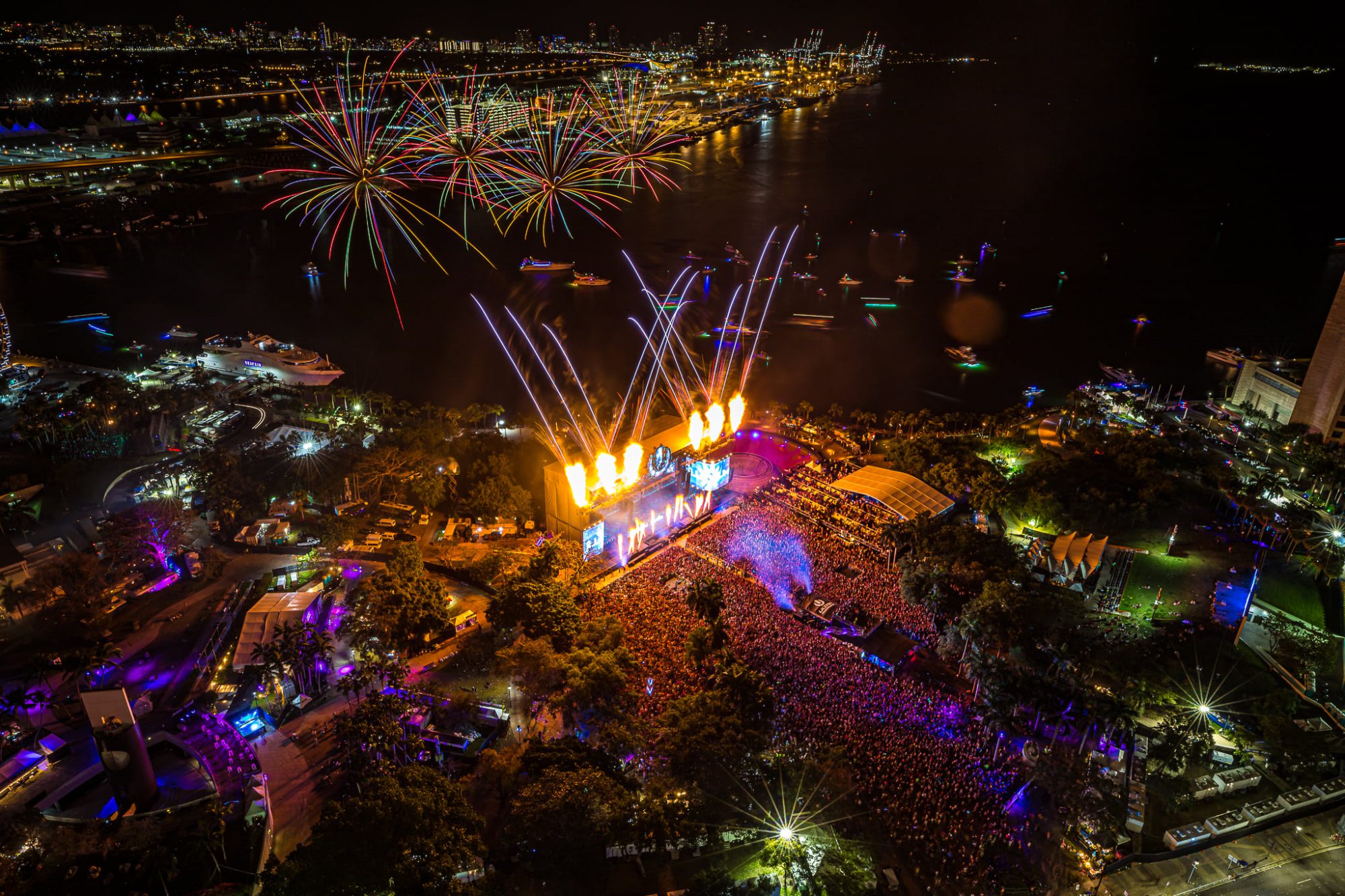 Ultra Music Festival will return to Miami on March 24-26 in 2023 with Swedish House Mafia announced as the first headliner.

This past weekend saw Ultra Music Festival make its grand resurgence in the scene. To say that it was larger than life would be an understatement with its stacked lineup and impressive sets that included a jaw-dropping performance from Hardwell to bring the festivities to a close. Now, Ultranauts from around the world can begin to make their plans for their own return trip to Miami next year as the dates and initial details for Ultra Music Festival 2023 have been revealed.

Set to take place on March 24-26 at Bayfront Park in Miami, the 23rd edition of Ultra Music Festival is already shaping up to be one of the biggest editions yet after it was announced that Swedish House Mafia is set to headline. The trio had last performed at Ultra Miami in 2018 when they reunited for the first time in five years, and with their album arriving this year that set is sure to be filled with new tunes and classics alike.

Stay tuned for our review from this year’s edition, as well as more updates and the 2023 lineup that will be announced later this year. Head over to Ultra Music Festival’s website for details and to lock in your passes now.