Miss Out on ABGT300 in Hong Kong? Check Out the Livesets! 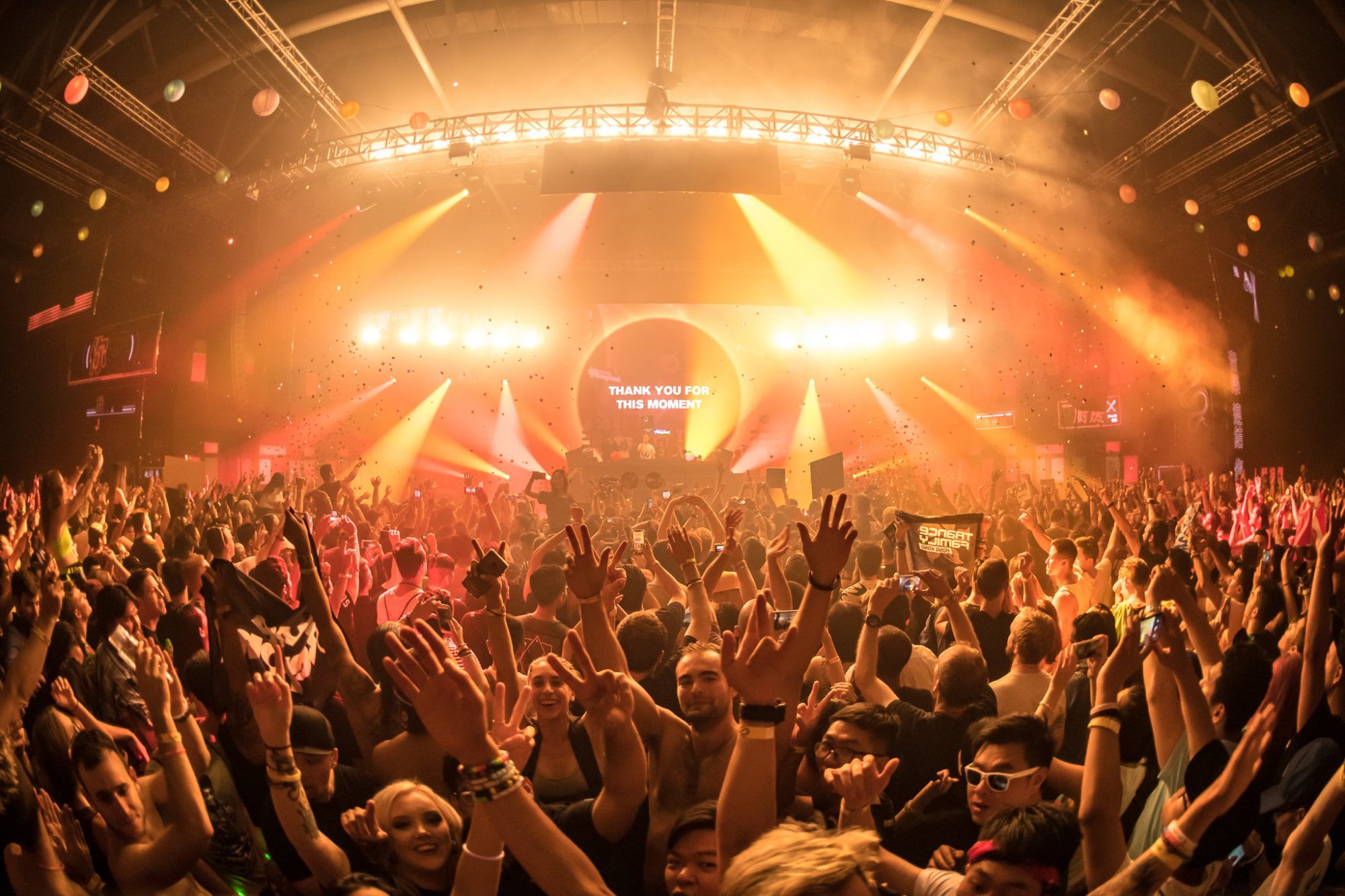 Above & Beyond took their iconic Group Therapy radio show to Hong Kong for ABGT300 – check out the livesets below!

Every year, one of electronic music’s most beloved trios heads to a fantastic new location for the milestone edition of their Group Therapy radio show, and every year, we are blown away by the exquisite live sets that surface from the event, even if we weren’t able to make it there. This year, Above & Beyond took the Anjuna family on a trek to the Far East to arguably one of its most dazzling locations so far for ABGT300: Hong Kong.

With performances by label stalwarts Ilan Bluestone, Grum, and Andrew Bayer and relative newcomers Spencer Brown and Ben Böhmer, the night was destined to be nothing short of amazing. As has become tradition, our boys put down two of their own sets, warming up the night with a spectacular deep set played in Victoria Harbour set off by the stunning vistas of Hong Kong that many said they liked the best out of all the sets of the evening.

Given the time difference, many were unable to experience the sets as they unfolded, so we’re excited to gather all the official videos from the event as they become available. Check back often as we’ll keep updating this post with new videos from ABGT300 as they surface.

What was your favorite set from ABGT300? Who surprised you the most? Let us know in the comments, and feel free to join in on the conversation on Facebook!

Above & Beyond (Deep Warm Up Set Live on Victoria Harbour, Hong Kong)