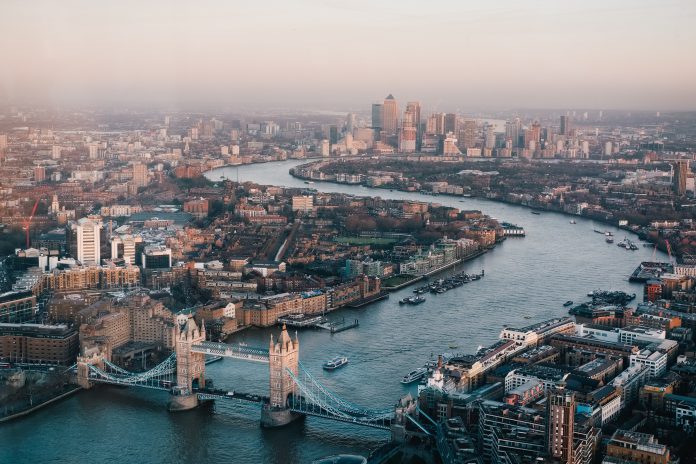 Iconic trio Above & Beyond will be reuniting for the first time since March to play an extended livestream set and celebrate ABGT400!

If there’s one trio who has truly made a name for themselves over the past two decades in the dance music scene, it’s Above & Beyond. Together, the collective minds of Jono Grant, Paavo Siljamäki, and Tony McGuinness have created stunning releases, performed memorable sets, fostered new talent, and curated epic showcases for members of the Anjunafamily. Now, they’re celebrating another massive milestone, ABGT400.

While their impressive milestone shows have landed in cities like Hong Kong, Prague, and New York City in the past, this year had different plans as the pandemic continues to prevent live shows from returning. So, instead of putting the growing Anjunafamily in danger, Above & Beyond have set their sights on a now-familiar home, Twitch, to be the host for the ABGT400 Livestream on Saturday, September 26 at 7pm BST (11am PDT).

Of course, ABGT400 won’t be your typical livestream event, as Above & Beyond took to the River Thames to record and extended set for fans around the world to feast their ears on. The trio will be celebrating 20 Years of Anjunabeats in style as they float down the renowned river the flows through the middle of London as they reconnect together for the first time in six months.

Additionally, they’ve released some exclusive merch for fans around the world to grab that can be found on their website. And even more exciting news surfaced when the trio announced that Club Quarantine would be the official afterparty for ABGT400! So get prepped for a fantastic day featuring special sets from Tinlicker and Dave Dresden of Gabriel & Dresden spinning an Anjunabeats Classics set as well!

Make sure you’re following Anjuna on Twitch so you know the moment they plan to go live and follow Gabriel & Dresden on Twitch to catch the after party action. Don’t forget to let us know where you’ll be tuning in from in the comments! 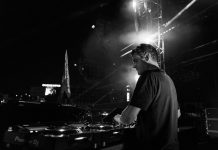 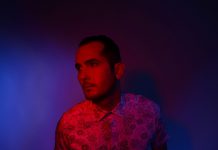 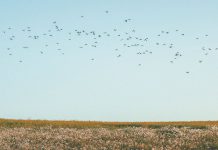