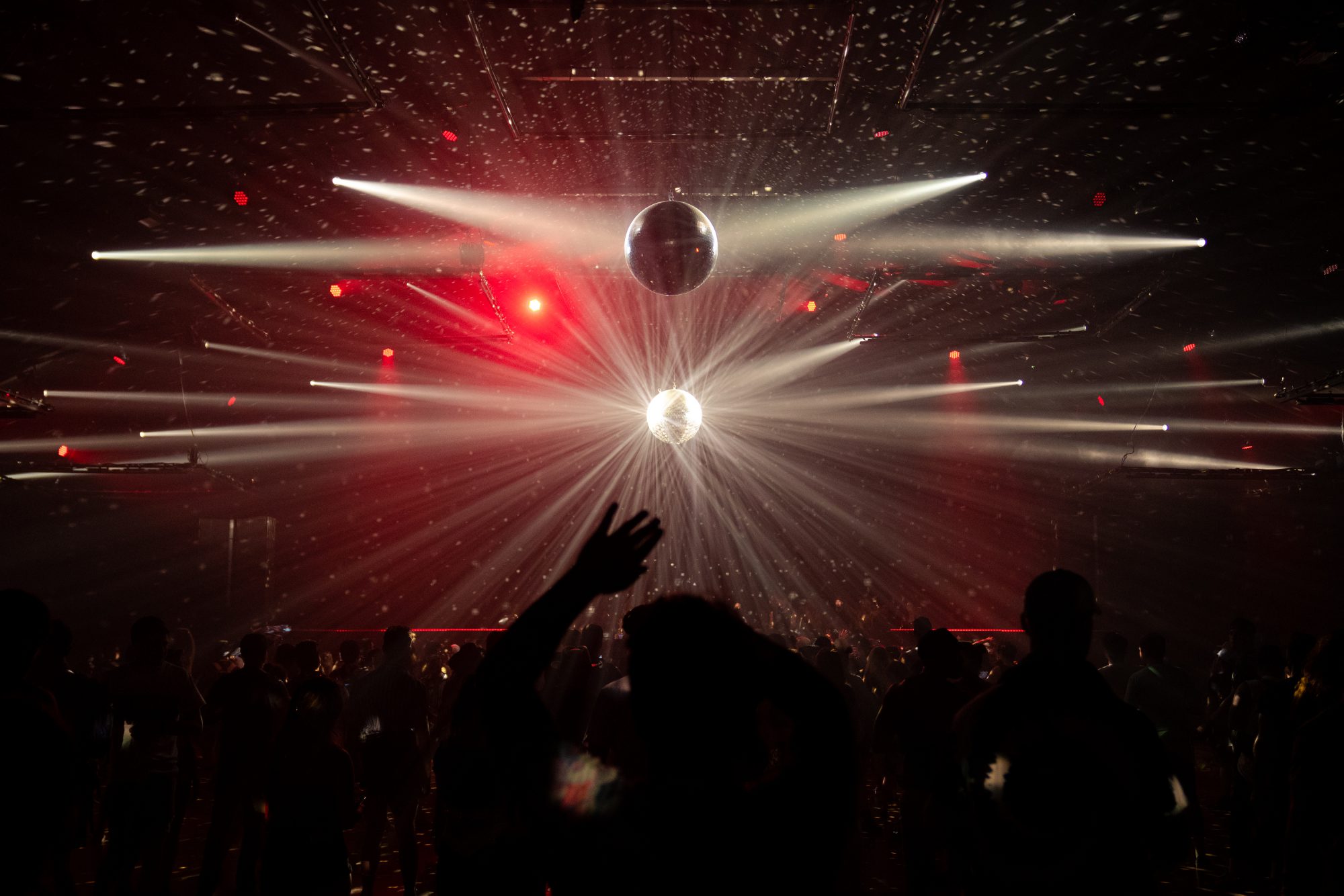 Framework invades the Coachella Valley this April for three nights of stacked after-parties at the Ross Aviation Thermal Airport.

Since 2013, Framework has worked hard to make its home in Hollywood, Sound Nightclub, one of the best experiences in the country for lovers of house and techno. Beyond that, these talented tastemakers have evolved as a brand to produce top-tier events across the Coachella Valley to Las Vegas, Bali, Mexico, and beyond. Now, as Coachella gears up to make its glittering return to the Empire Polo Club in just under a month, Framework has stepped up to deliver three insane nights of after-parties at Ross Aviation Thermal Airport to keep the vibes high deep into the night.

Framework will kick things off on Friday, April 15, by teaming up with Rhonda to deliver an all-new edition of Queen of the Night. This show will play host to modern-disco artist Purple Disco Machine, alongside a DJ set from SG Lewis and blossoming disco queen Jayda G. Further, Goddollars and Paradise will be on support and your hosts for the night Pablo Vitar and Rebecca Black.

The vibes will be strong on Saturday night (April 16) with an all-new edition of freshly minted concept Desert Air front and center. Playing this show will be none other than house and techno icons The Martinez Brothers as they go back to back with the legendary Black Coffee for the very first time. Also, gracing the decks will be Korean breakout star Peggy Gou along with SOHMI on support to deliver a night packed full of immaculate vibes from start to finish.

Putting down the landing gear Sunday night will be the renowned Las Vegas collective Art of the Wild as they deliver a massive curtain call for a sure-to-be unmatched weekend in the desert. Taking control of the vibes Sunday night will be a live set from Bedouin, along with Day Zero label head Damian Lazarus and UK powerhouse Michael Bibi going back-to-back. Further, beloved artist Dixon and Club Space resident Leyla Benitez will also bring the house down mere minutes from Coachella itself.

Pre-sale registration is open now with the first tickets becoming available on March 25 at 10am PST. The general on-sale will follow the pre-sale on March 25 at 12 pm PT. Sign-up for Rhonda International, Desert Air, and Art Of The Wild, and let us know if you plan to attend in the comments.