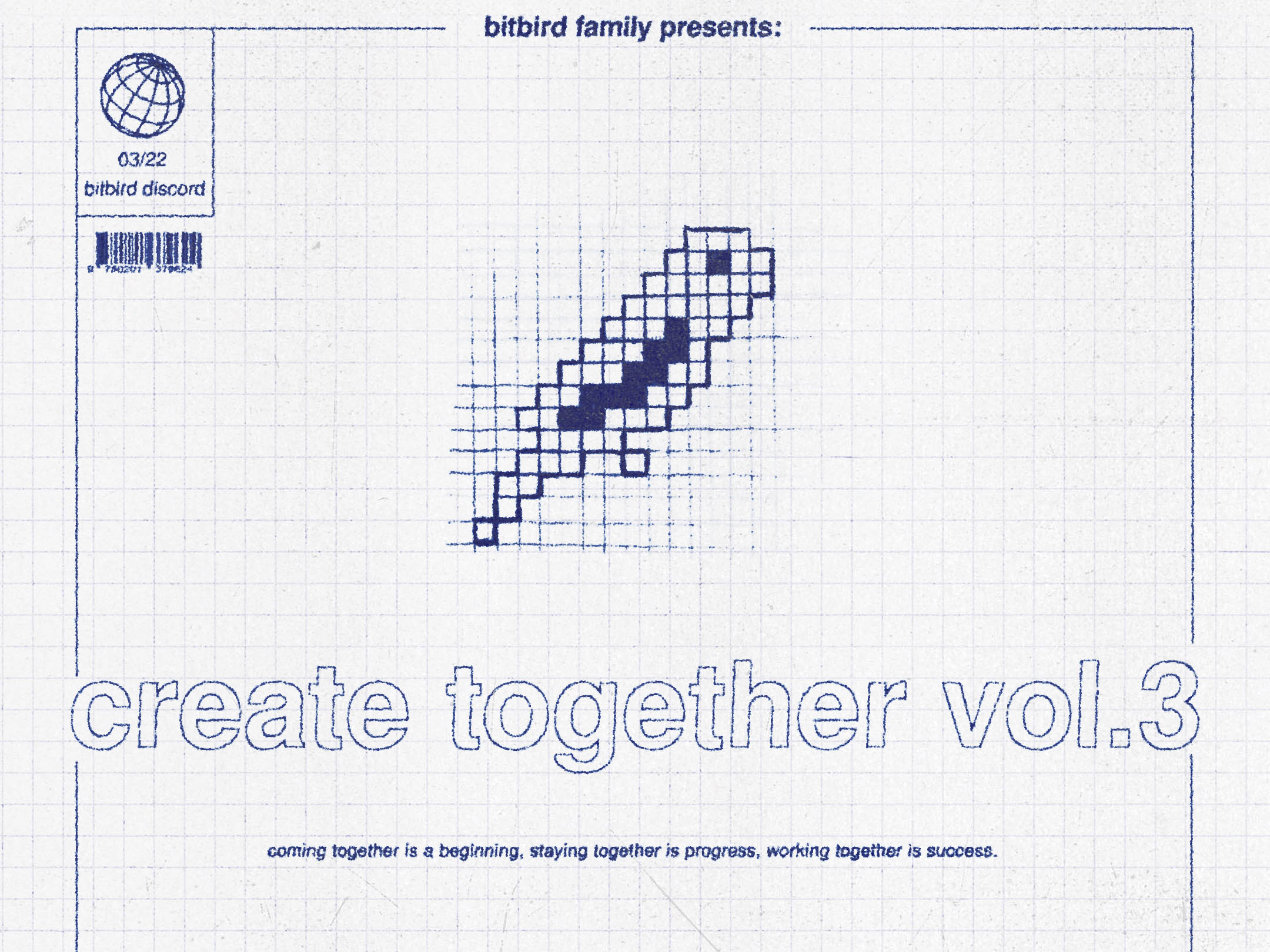 San Holo-led imprint bitbird announced the details for the third edition of their Create Together challenge for producers and visual artists!

The bitbird imprint has become well-known for investing in their community and lifting each other up. That is especially the case with one of the most dynamic projects that they’ve crafted up, Create Together. Bringing their ethos of “Create Forever” to life, this series has allowed artists from around the world to get more involved in the bitbird community and fosters their growth as producers and visual artists.

What started as a grassroots idea in the Bitbird Discord server in 2019 is now an annual opportunity for artists to fine-tune and polish their skills while also getting an official release on the label. After dropping two editions already, San Holo and his crew are bringing Create Together back for its third edition this month. Whether you are a music producer, visual artist, new artist, or have been in the game for longer, this isn’t just a great opportunity for you to have your work be seen but there are a plethora of learning opportunities from the challenge.

This year’s schedule is full of production masterclasses from Bitbird artists such as San Holo, Pauline Herr, Tails, and Dot as well as a masterclass on visual art creation from Hein Hamers, previously part of DROELOE. Each session comes with a wealth of educational resources, discounts on software and hardware, as well as a community that is ready to help and collaborate with any new creatives participating in the project for the first time.

The creation process begins the first week of March and runs through the end of the month. Over the course of the month, creators can tune into different talks and livestreams to fine-tune their project before submitting it during the submission window on April 1-3. You can learn music production from San Holo himself Saturday, March 12, or tune in to one of the many other sessions from artists like Tails, On Planets, and AK. For livestreams and talks covering visual arts, you can tune in to Cailean Finn and Soyun Park on Sunday, March 13, Clement and Leonardo Scarin on Sunday, March 20, or Hein Hamers on Saturday, March 26.

All of these take place in the bitbird Discord Server so be sure to join and pick out whichever sessions peaks your interest!