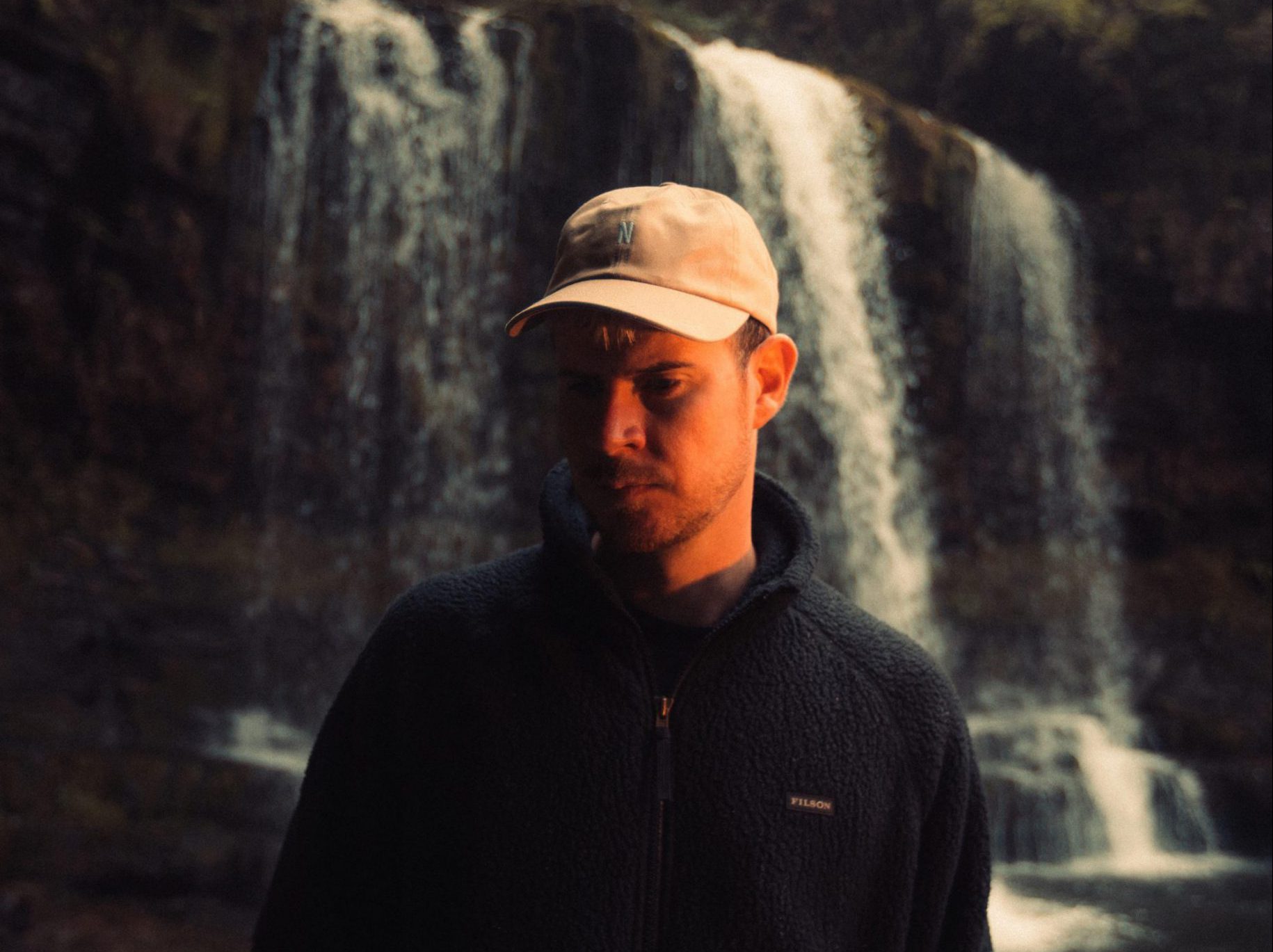 Drum and bass guru Wilkinson returns to the spotlight with his newest full-length album, Cognition, featuring 12 tunes to kickstart your weekend.

Over the past decade, few artists in drum and bass have achieved as much as the mighty Wilkinson. From his groundbreaking 2013 album Lazers Not Included to his collaborative LP Portals alongside Sub Focus in 2020, this beloved DnB artist has once again leveled up to a league of his own with his most recent album Cognition. Marking his third solo studio album, Wilkinson has the entire drum and bass community on the edge of their seats as they anxiously awaited its release for months.

One of the first glimpses into Cognition arrived with the release of “Keep Dancing,” which features powerful vocals from Amber Van Day. This single is an utterly electric, festival-ready banger that had fans begging for more. Wilkinson then dropped “If You Want It,” pulling back slightly on the energy level while making room for silky smooth vocals to stand front and center. His signature basslines and crisp snares carry the weight of the single throughout, making for a perfect example of Wilkinson at the top of his game.

Another early standout arrived in the form of “Used To This,” which taps Issey Cross for vocals and offers up a dynamic groove that was an early standout with a powerful low end and delicate percussion fills throughout. The other two singles that framed this powerful body of work were “Close Your Eyes” and “Frontline.” Both tunes highlight Wilkinson’s unmatched ability to convey emotion through sound. While “Close Your Eyes” takes more of an intrinsic journey into the soul, “Frontline” is primed and ready for festival warfare as this weapon is sure to be in the arsenal of drum and bass’ finest in no time at all.

Diving deeper into the album, Wilkinson goes on to tap long-time collaborator Becky Hill on “Here For You” for an evocative emotion-fueled two-stepping groove that tugs on the heartstrings. Yet if you’re looking for a bit more intensity, look towards hits like his remix of Solardo and Eli Brown’s “XTC” or the explosive mainstage power on “Release Valve.” At the same time, powerful collaborations step into the limelight on “No One Else” featuring Kanine and Clémentine, or “On Your Mind” as Wilkinson once again looks to Amber Van Day to provide her sparkling vocals.

As we enter the final throws of Wilkinson’s impressive new album he puts down the landing gear in the best way possible. “I Believe” features Sharleen Hector and hits right in the feels. This one is ready to rock a crowd of thousands as it delivers that iconic high-intensity, synth-driven goodness that has become a hallmark of the revered producer. Cognition’s strongest track, however, comes at its curtain call with “Fade Away” with Jem Cooke and Pola & Bryson. Intergalactic synth pads, innovative drum fills, and a dominating low-end place this one at the top of the drum and bass podium in 2022.

Wilkinson shines on his latest full-length LP. Listen to Cognition as it is available now on all major platforms, and let us know which track is your favorite in the comments below.