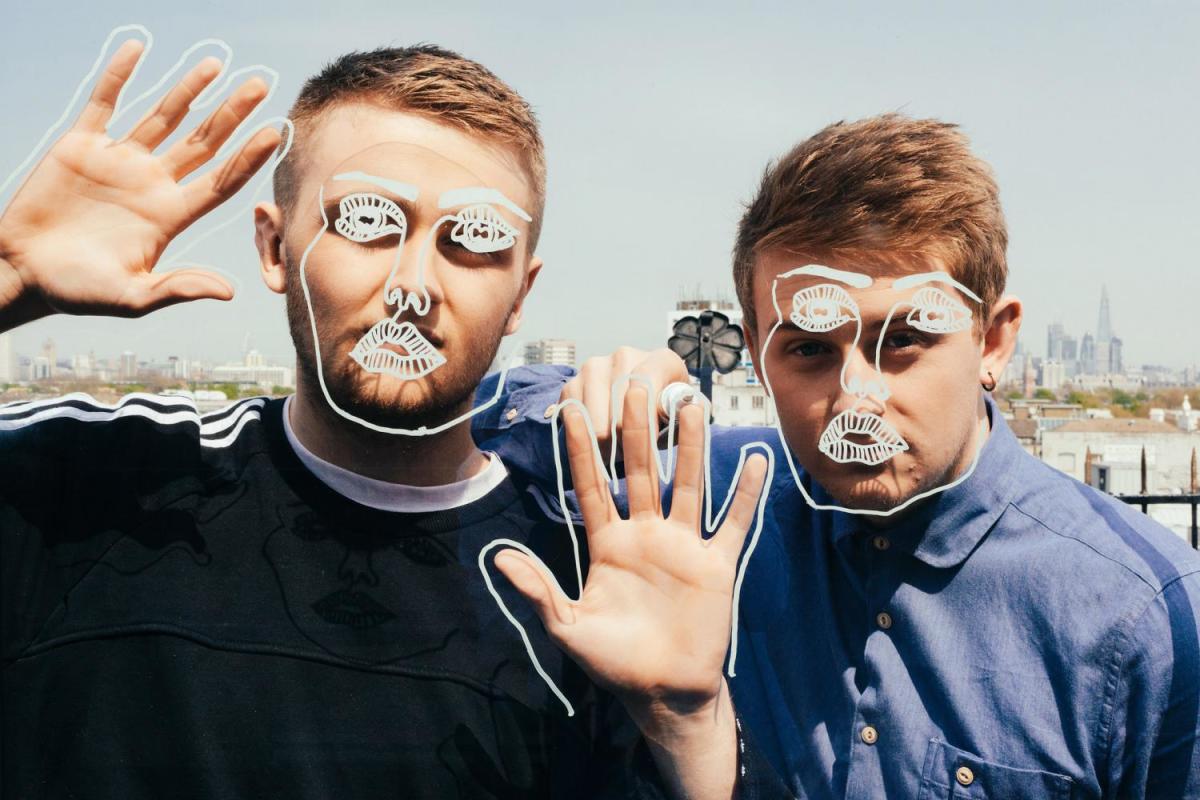 Beloved duo Disclosure is heading back on the road in the US this spring on the You’ve Got To Let Go If You Want To Be Free tour.

Howard and Guy Lawrence, known around the world as Disclosure, have ascended to the top of the scene and have impressed with each passing release. From Settle and Caracal to Energy and their DJ Kicks mix, these two delivered some of the most sensational sounds in dance music today. Further, they’ve consistently impressed with their performances at major festivals like Coachella, while also gracing the stage at venues around the world including Plitvice Lakes National Park in Croatia for Cercle during the pandemic.

Now, after announcing that they would return to their stomping grounds at Coachella this year, Disclosure is set to return to the states on their upcoming tour You’ve Got To Let Go If You Want To Be Free. On April 9, they will kick off the run of shows at the WAMU Theatre in Seattle. From there, they will touch down in cities like San Francisco, Detroit, Chicago, Brooklyn, Washington DC, Kansas City, and Santa Barbara. The three-month run also sees the duo making festival appearances at other festivals beyond Coachella, including Bonnaroo and Electric Forest.

Disclosure is a duo that doesn’t cut corners on their live shows and they are sure to bring the energy along with them with DJ BORING playing in support on many of the stops. Be sure to snag tickets when they go on sale next Friday, January 28, at 10am local time – sign up of for pre-sale access via their website.