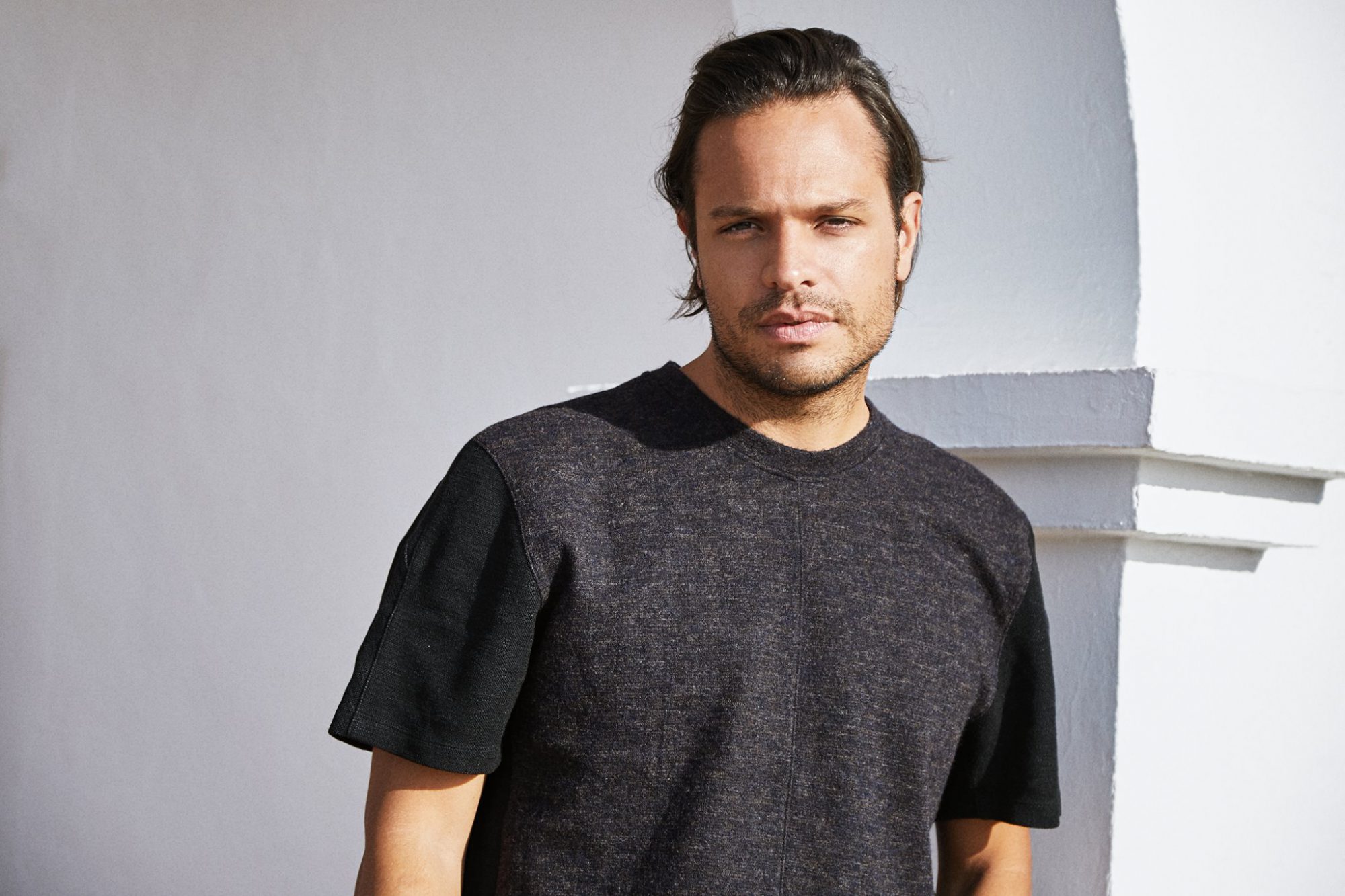 Argy flexes his creative muscle and enters the new year with Tataki – a fresh, two-track release that’s landed on Afterlife.

If you were on the hunt for some fresh soundscapes to explore so you can get your year started off in the best way possible, then look no further than to those which have come from the mind of Argy. This talented DJ and producer continued to expand on his already vast discography in 2021 with the release of The Interior Journey, which was celebrated with some fantastic remixes as well. Now, Argy’s begun his sonic travels in the new year with the release of “Tataki” and “Magic Order” on Afterlife.

These new tunes from Argy arrive on the heels of his recent performance at Afterlife’s showcase in Tulum where he played alongside other notable artists such as Mind Against, Stephan Bodzin, Recondite, and the imprint’s founders Tale Of Us. The lead track, “Tataki,” opens with a steady beat that will quickly put your mind at ease as you chug into the depths of its soundscape. The hypnotic, chanting vocal on this one evokes tribal imagery while Argy layers in larger-than-life elements to blur the line between the analog and digital worlds.

Once you’re fully entranced in the sounds of “Tataki,” Argy brings forth another stunner of a tune in the form of “Magic Order.” This track has just enough energy to get your body grooving to the beat but listeners will find themselves stuck when the hauntingly beautiful vocals arrive to further induce a dreamlike state. This mystical aura found in its runtime stays true to its name and we can only imagine what it’s like to hear this tune get played out during the full moon while dancing under the stars.

Listen to Tataki on Spotify or your preferred platform, and let us know what your thoughts are on this release from Argy in the comments!