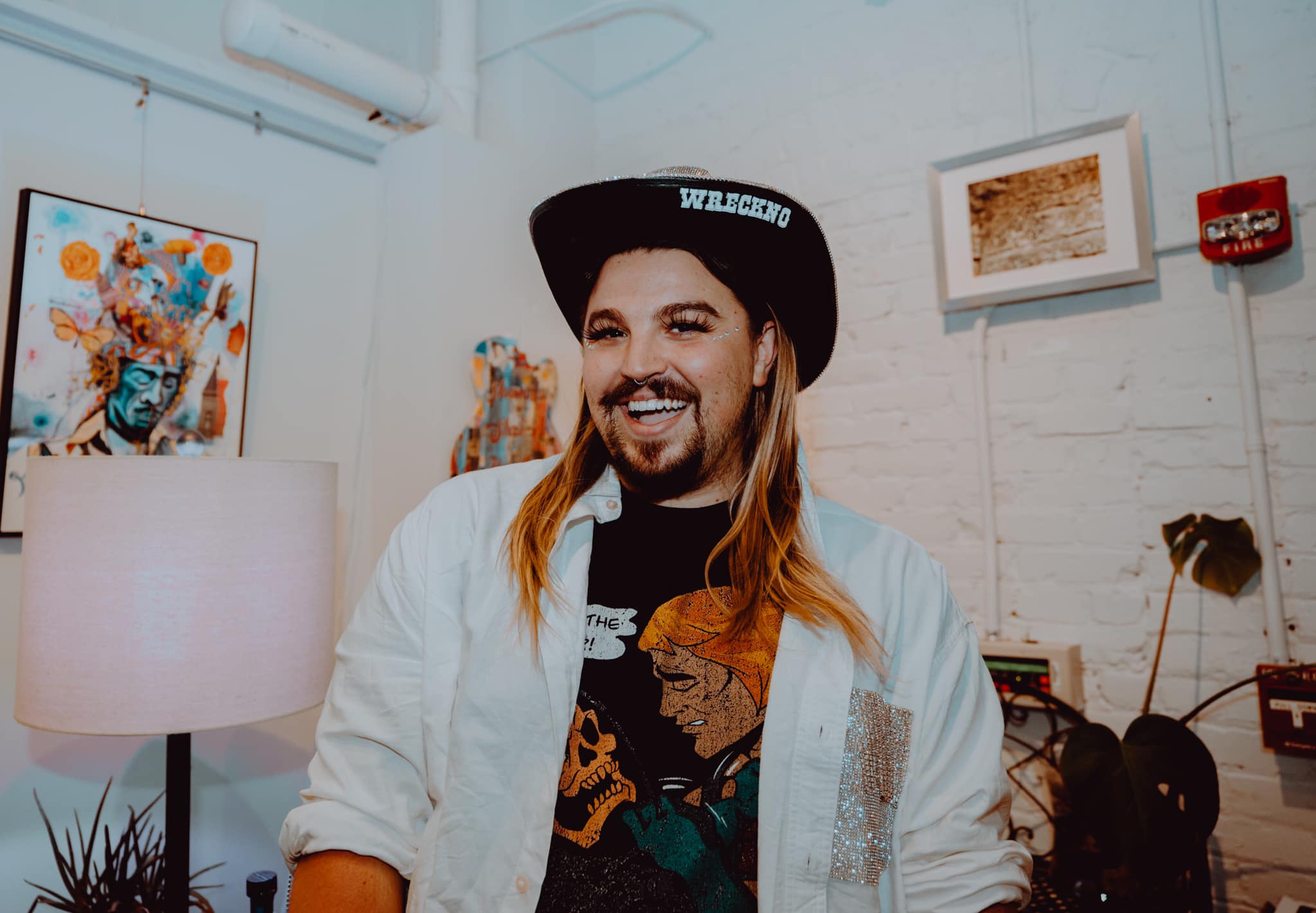 Rising producer Wreckno announces plans for his winter 2022 tour that will sweep across multiple festivals and venues around the US.

Detroit-based queer artist Wreckno has been a driving force in the underground bass world as of late. His iconic tune with GRiZ in 2020, “Medusa,” skyrocketed in popularity and put him directly on the radar with his infectious stage presence, innovative lyricism, and a totally unique and new approach to music production.

This year has seen Wreckno further grow his sonic offerings with the PANSY EP – a body of work that showcases his personality and contemporary style, mixing genres and encouraging themes of self-love and inclusivity. He’s also flexed his collaborative efforts by teaming up with artists such as LEVEL UP on “Blade” and Conrank and Gardella on “Reddit,” while also taking the stage at Suwannee Hulaween and at stops on the Deadbeats tour.

Now, with the new year just around the corner, the Wreckno whirlwind isn’t slowing down anytime soon. Already announced on the lineup for BUKU and Electric Forest in 2022, he’s set to kick off the year with a winter tour that will take him across the US. Starting in January in Florida on Groove Cruise Orlando, Wreckno will then hit cities such as Chicago, New York, Buffalo, St. Louis, and Virginia Beach. Additionally, he’s set to take the stage at Gem & Jam in Tucson this coming February as well.

Fans of Wreckno should expect to hear all their favorite singles, as well as unreleased music and stylistic remixes. Of course, it’ll also be a nonstop party where all genders and sexualities are welcome to dance in a safe space making this a show you won’t want to miss.

Tickets for Wreckno’s Winter 2022 tour are on sale now via his website. More dates will be added soon, so keep up with Wreckno on his socials and let us know which show you’re headed to in the comments!