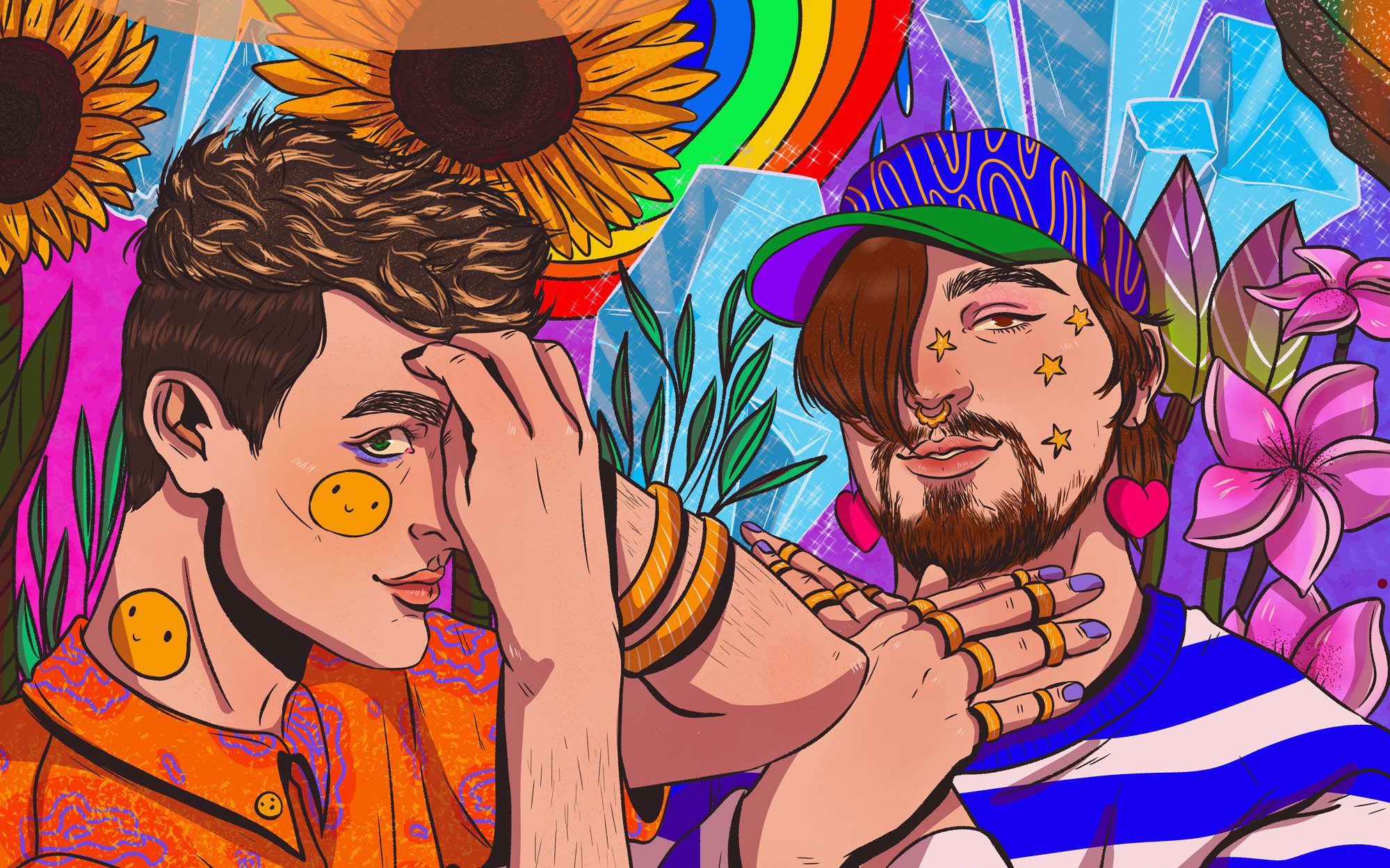 GRiZ and Wreckno are keeping the Pride Month energy alive and well with a new collaborative single, “Medusa”!

This past month, we have seen revolutionary waves of people come together in support of marginalized communities, celebrating the beauty and culture of the diverse world we live in. While we might not be able to join together the ways we’re used to, GRiZ and Wreckno have answered our call and released the perfect queer anthem banger in celebration of Pride Month.

“Medusa” is a high-energy, powerhouse tune that’s sure to have you up and dancing as soon as you tune in.  With uplifting and energetic vocals from DJ Wreckno and a wild and wobbly drop by GRiZ, “Medusa” is here to make a statement and claim the throne as THE Pride Anthem of the century.

As a long time champion of the LGBTQIA+ community in dance music, GRiZ has been a beautiful leader in creating inclusive spaces for anyone and everyone. In raising funds for Trans Lifeline, The Trevor Project, It Gets Better and many others, GRiZ has passionately dedicated his platform to transforming communities and bringing everyone together through his music.

“This song means so much to me because I know that if I was a 16-year old queer kid living in a rural area, just overflowing with gay energy that nobody around me understood…. this would be MY ANTHEM.  This IS my anthem! I NEEDED songs like this growing up, and I hope that the people who need them now get to find strength in themselves when they hear it. Happy Pride Month!”

The cover art for the track was commissioned from non-binary gay Black illustrator Gabriella Grimes (gggrimes), whose work brings visibility to POC, gender-nonconforming and other identifying individuals. Every aspect of this release, down to the artwork is an ode to the beauty and power of the Pride community!

Stream “Medusa” on Spotify below, download or stream the release on your favorite platform, and let us know what you think of the tune in the comments! 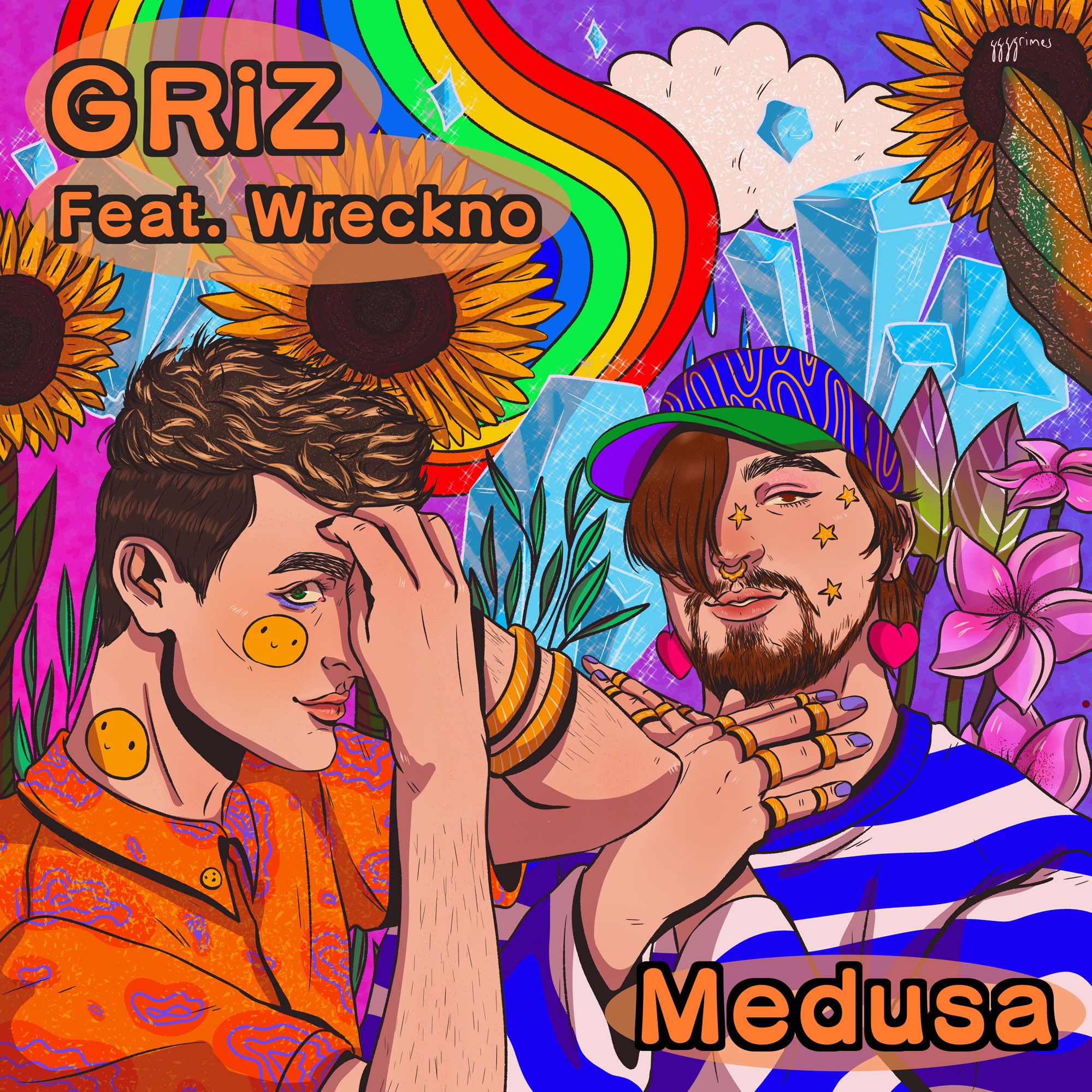