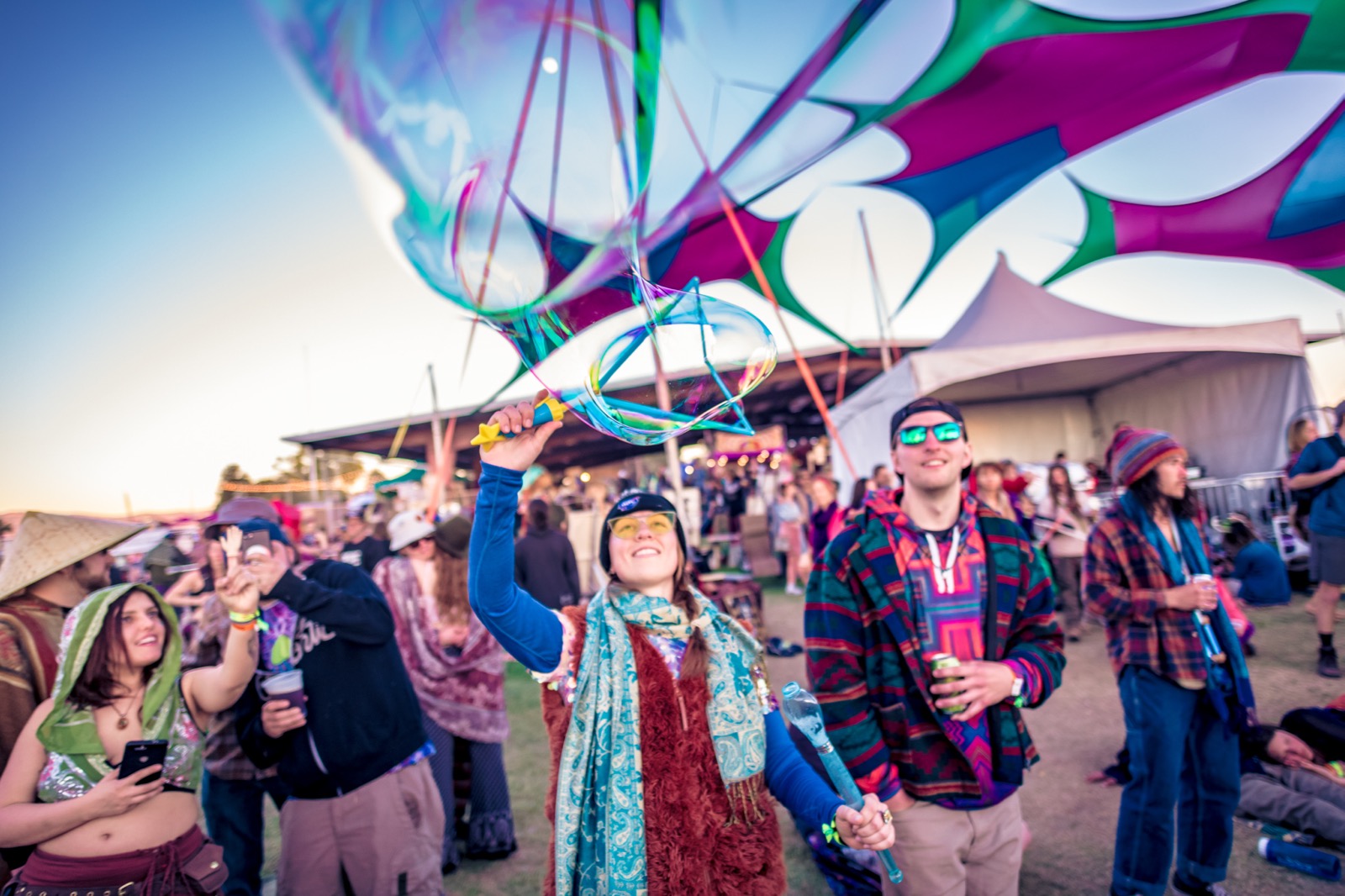 Arizona’s beloved music and art festival, Gem & Jam, is bringing the heat in 2022 with STS9, Liquid Stranger, CharlestheFirst, and more.

For music and art lovers alike, Gem & Jam is one of the most sought out festivals to attend. Being a festival that does not focus solely on music, it continues to bring creatives from all walks of life, but that doesn’t mean that they haven’t brought massive names to the stage spanning the spectrum of genres from bass to house and more – and the upcoming edition is no different.

On February 4-6, 2022, Gem & Jam will return to Tucson for its first edition back since the onset of the pandemic. And to celebrate, the festival is bringing some heat along with it on the music front. Their lineup includes headliners STS9, Liquid Stranger, Claude VonStroke, Lotus, and CharlestheFirst, but only gets better from there as others such as Opiuo, Rising Appalachia, Sunsquabi, Quantic, Goldfish, and Random Rab are on the bill. And if that wasn’t enough then talented artists like Beaty Kitty, Daily Bread, Choppy Oppy, NotLö, Goopsteppa, Maddy O’Neil, MZG, VEIL, and Wreckno act as the perfect cherry on top.

With a lineup like this, you really don’t want to miss out, there’s such a wide array of sound and talent, and beyond that, there are countless vendors to check out, art installations to see, and bites to eat during the festival. Early Bird Tickets have already sold out and Tier 1 is currently underway, so if you’re considering attending don’t sleep on grabbing tickets.

Grab your tickets and keep up to date on the Gem & Jam website for any and all other information on next year’s event.