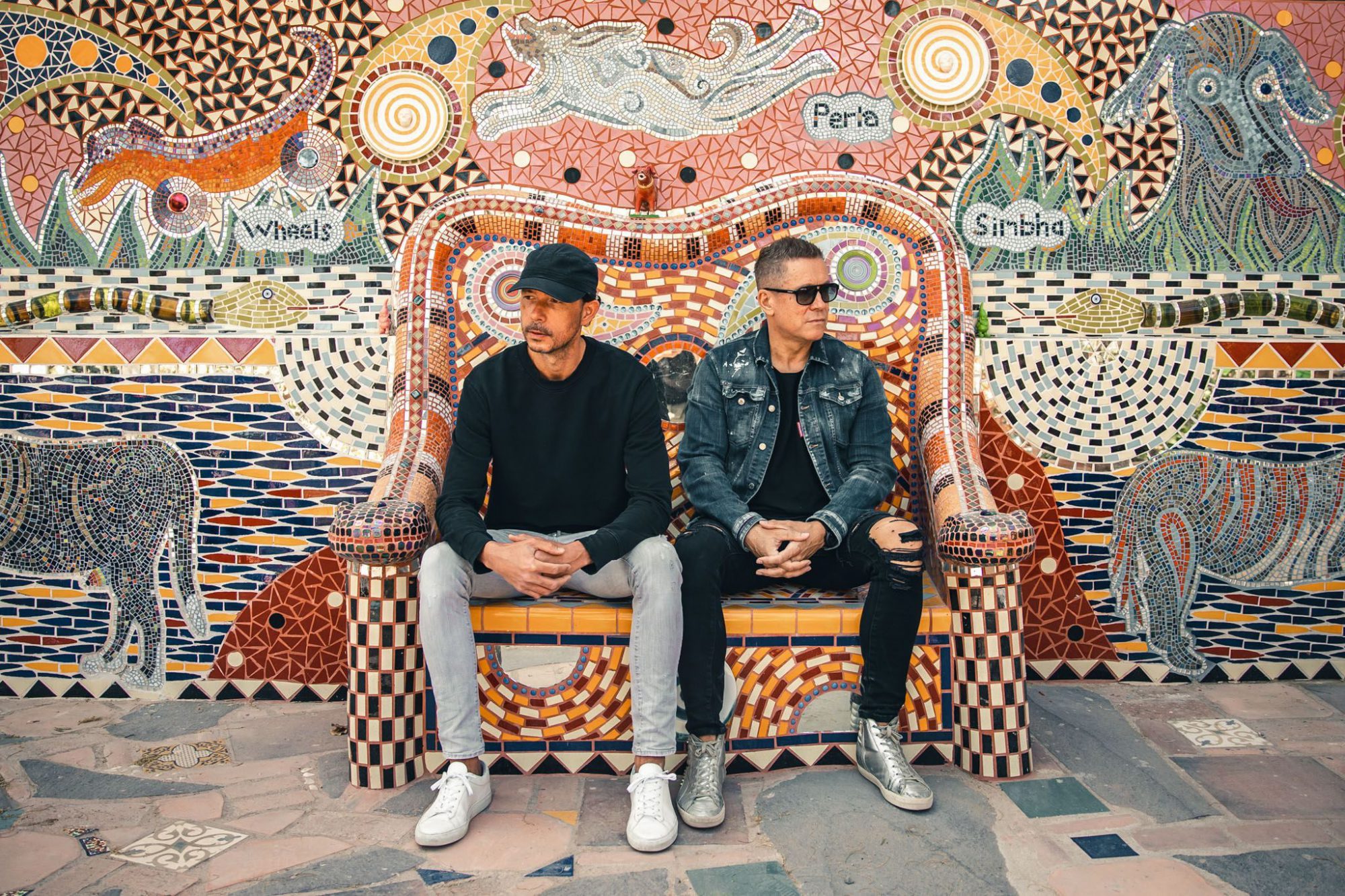 Following the release of MOSAIIK Chapter One, Cosmic Gate will set out on tour across North America starting in January 2022.

This summer, Cosmic Gate graced the ears of fans with the first chapter of their album, MOSAIIK, featuring singles “Blame,” “Nothing to Hide,” and “Vertigo.” Starting in January 2022, the trance duo will embark on a North American album tour, celebrating Chapter One and shepherding in MOSAIIK Chapter Two, due out in May.

As live events return and anticipation has built for artists to begin touring again, it’s safe to say that Cosmic Gate has something special in store for this tour. Fans should expect to hear songs they love from Chapter One, as well as get first listens from the second chapter at each stop.

Starting on January 15 in Charlotte, the tour will make its way through cities including Denver, Los Angeles, Vancouver, San Francisco, and Chicago. From March through May, the duo will make additional stops in Orlando, Seattle, Dallas, Boston, and Montreal with more to be announced – so stay tuned!

Tickets for the MOSAIIK tour are on sale now. For more information and to purchase yours, visit Cosmic Gate’s official website.