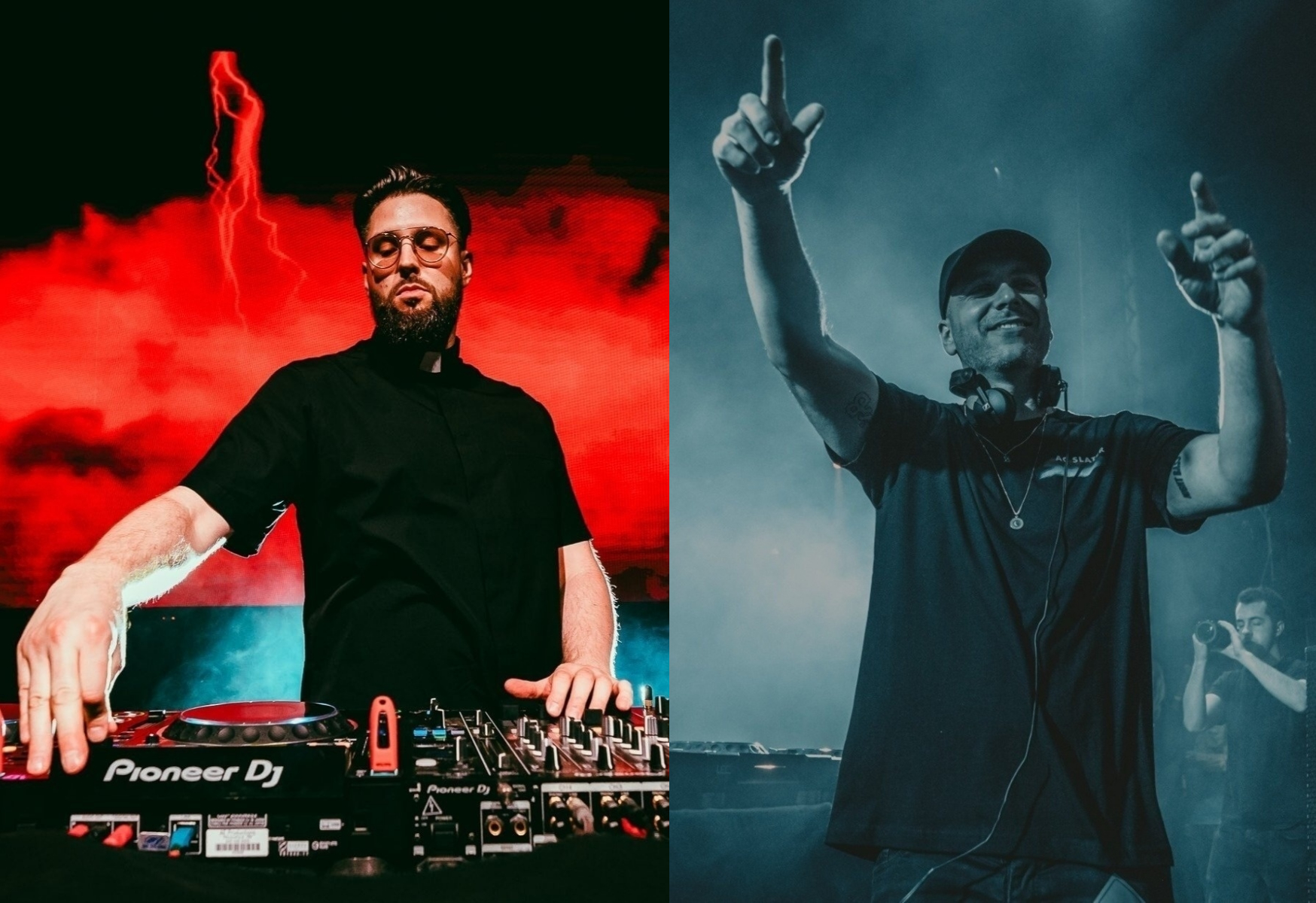 If you love all things Confession and Night Bass then you’re in luck as the two beloved labels are embarking on a collaborative tour in 2022!

Tchami and AC Slater have become two of the most beloved artists in the house music scene over the years while helping usher in fresh talent through their labels Confession and Night Bass. While both imprints have featured sounds from other genres since their inception, their focus continues to be on pushing the sound of bass house to the masses – and they’re doing so in style.

Now, after having hosted stages and tours on their own over the years, Confession and Night Bass just announced they’ll be embarking on a collaborative tour in 2022 that will take them across North America. Kicking off on January 14 at the Mission Ballroom in Denver, the sound of bass house will grace cities including Dallas, Phoenix, Chicago, Miami, and Brooklyn before ending their run in Washington DC on February 12 at Echostage.

So who will be playing on the tour? Tchami and AC Slater, of course, but that isn’t all that’s in store for those catching these shows. Other artists that have graced Confession and Night Bass such as BIJOU, Blossom, Habstrakt, Dr Fresch, Capozzi, Nostalgix, Shift K3Y, Masteria, Marten Horger, and Taiki Nulight will be joining in on the fun for select dates on the tour. Make sure to select the city you plan to attend the show at to know who is set to play!

Tickets for the Confession vs Night Bass 2022 North America Tour go on sale Friday, November 19 at 10am local time. Head over to Night Bass’ website to grab tickets and get more details!