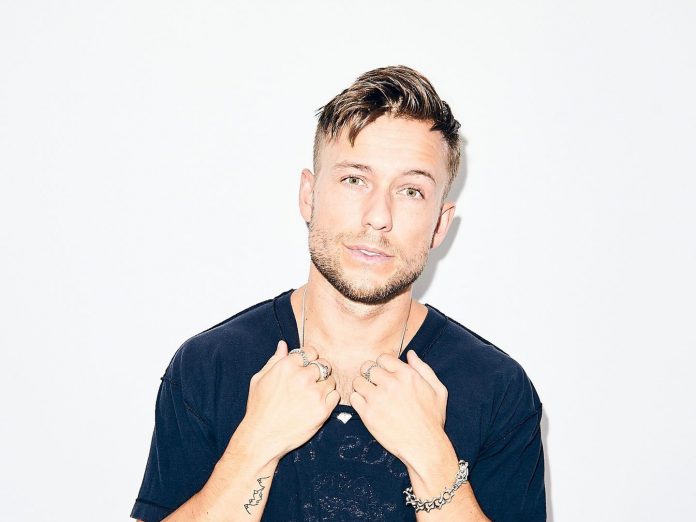 Party Favor collaborates with Drew Love for his latest single, “Whenever You’re Around,” and paired it with an eerie music video.

Known for his colorful hits that blur genre lines, Los Angeles-based DJ and producer Party Favor has captivated fans and played some of the biggest festivals on the planet. Since signing with Mad Decent in 2014, he has continued to release some of the biggest heaters in the scene, while further expanding on his own influences and putting his creativity on display. This has included his side project with Nitti Gritti, Sidepiece, as well as the new era of his sound that he introduced back in July of this year.

Now, riding the wave of performances at festivals like Beyond Wonderland at The Gorge and EDC Las Vegas, Party Favor is back at it again with his third release of the year on Ultra Records, “Whenever You’re Around.” This track has haunting undertones that are contrasted by its bouncy beat, and are paired with dissonant vocals from Drew Love. The roots of this tune stem from before the pandemic when the two artists had a shared studio session but it was shelved for some time. It was only during this past year that Party Favor revisited the vocal sample, twisted it from its original pop-leaning form, and recreated it in its new hybrid state that you can now hear today.

Party Favor channels an eerie allure on “Whenever You’re Around,” which he pairs with an equally cryptic music video. It opens with a cinematic introduction listing the names of all parties involved in the making of the track and video. As the vocals begin two black ghostly figures blur across the screen before a third joins them surrounding a white chair. The black-cloaked figures provocatively dance about the white background with only brief glimpses of their faces and human characteristics.

As they wrap the central figure’s face in red lace, they drape white a white sheet covering the figure before symbolically killing the figure with the red lace resembling a pool of blood. The two figures in black kneel beside the third figure in white and grab their hand as they blur out and the credits take over the screen once more.

Check out the music video for the tune on YouTube, stream or purchase “Whenever You’re Around” on your favorite platform, and let us know what your thoughts are in the comments! 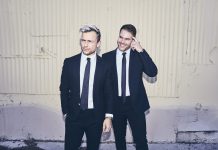 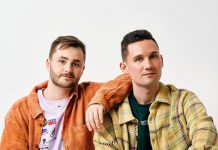 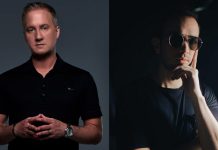