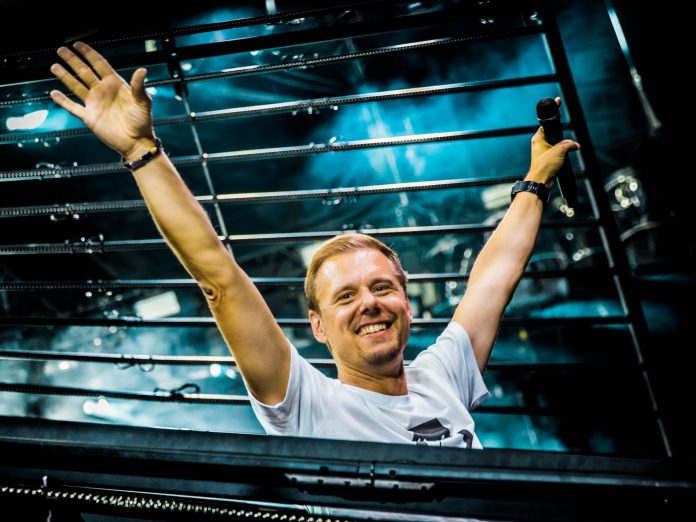 Trance fans are in for a treat as Armin van Buuren makes an unexpected stop at Academy LA ahead of Dreamstate SoCal.

After going a whole year without touring in the United States due to the COVID-19 pandemic, legendary Dutch DJ and producer Armin van Buuren makes his return to North America and added Los Angeles to his list of cities he plans on landing in. Those looking to get a dose of his signature A State Of Trance vibes in SoCal can do so ahead of Dreamstate this year by heading to Academy LA on Thursday, November 18.

Just because the pandemic forced Armin van Buuren to stop touring doesn’t mean he sat idle at home. From consistent ASOT broadcasts and their milestone 1000th episode celebration to releasing explosive tunes such as “Yama” with Vini Vici and Tribal Dance and “Music Means Forever” with Steve Aoki, he’s kept busy over the past two years. Additionally, he double-downed on the ASOT celebration by unveiling ASOT Forever that was filled with even more tunes for fans to listen to.

The last time Armin van Buuren was in Los Angeles was back in February 2020, just a couple of weeks before the world went into quarantine. Expect to hear a fresh set by the Dutch producer, who recently took the stage at Creamfields and ASOT 1000 Moscow, and is set to play in Mexico later that weekend. This night will be filled with plenty of trance vibes, new and familiar tunes, new mashups, and maybe some new IDs!

Tickets for this event go on sale on Thursday, November 4 at 12pm PT via Eventbrite. 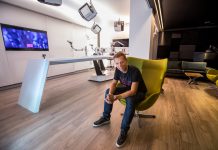