Tinlicker Releases Music Video for “Be Here And Now” 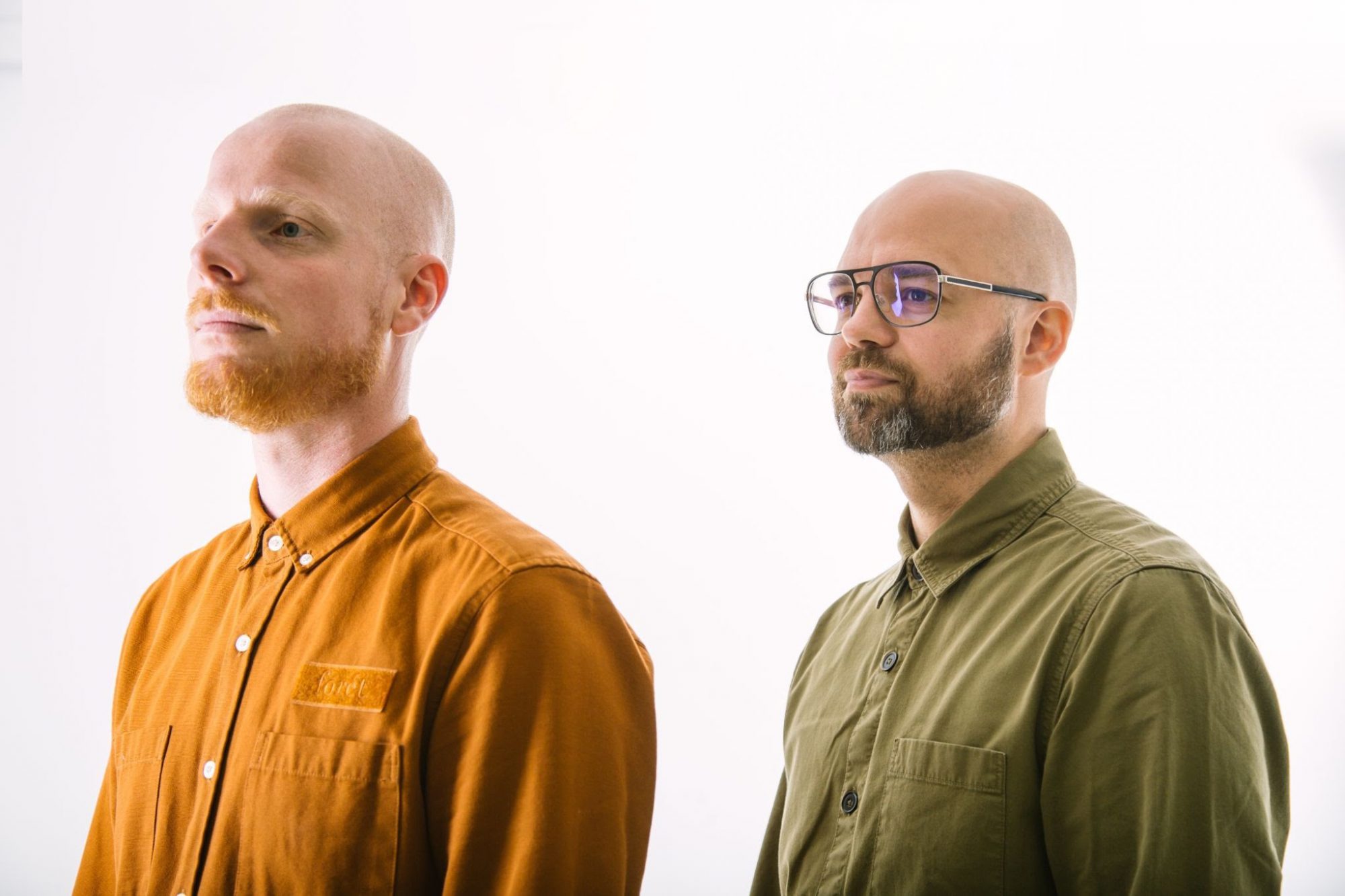 Tinlicker returns to Anjunadeep with their latest single, “Be Here Now” that sees the duo team up with Nathan Nicholson.

Dutch duo Tinlicker has taken the melodic house and techno scene by storm over the past few years with countless releases and stunning performances along the way. This includes everything from their remarkable album This Is Not Our Universe to their twist on iconic tracks like Robert Miles’ “Children,” while their sets at Anjunadeep showcases and major festivals have further guided fans to a bliss-like state.

This year has already seen Tinlicker deliver a number of fantastic releases for everyone to immerse themselves in such as Lost Gravity and Hypnotised / I Can Feel, and now they’ve gifted us all with another gem: “Be Here And Now.” Featuring the duo’s signature, brooding progressive sound that builds throughout the track’s runtime, the addition of vocals from Nathan Nicholson adds a stirring punch. It blurs the line between dancefloor-ready and pensive with its moody tones and sublime strings guiding the way.

Additionally, Tinlicker looked to add even more depth to the emotion-fueled track by working with director Julius Ponten on a music video as well. Shot in a cinematic format, the video tells the story of the track as a successful businessman, played by Werner Kolf, reflects on his life as he prepares for his child to be born. It’s the battle that many face when they’re caught between soaking in nostalgia while also living in the present moment.

Check out the music video for “Be Here And Now” on YouTube, download or stream the tune on your preferred platform, and stay tuned for more from Tinlicker by following them on their socials.