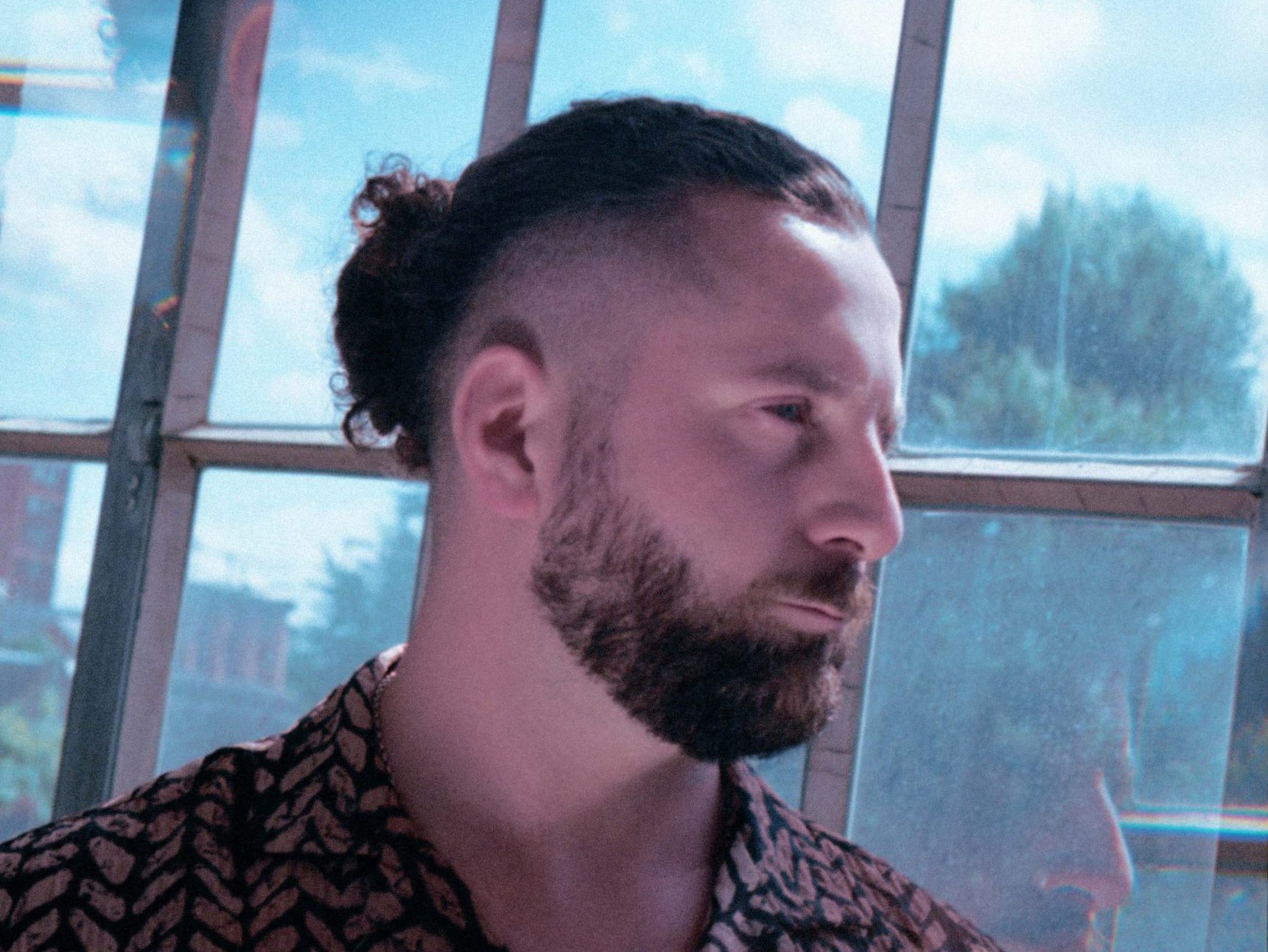 Elderbrook is an artist who has continued to woo crowds with his serene sounds for years now. Whether leaving his fans impressed with Talking and Why Do We Shake In The Cold? or legendary tracks like “Cola” with CamelPhat and “Fire” with Ytram and Martin Garrix, he’s only further proved his skills with each passing release. Now, after stunning with his album in 2020 and announcing a tour earlier this year, Elderbrook has returned with a fresh EP on Big Beat Records, Innerlight.

This four-track collection of tunes doesn’t just feature Elderbrook, as he’s looked to other renowned artists in the scene to grace the tracks as well. Lead single and title track “Inner Light” set the tone for the collaborations that would arrive on the EP as he teamed up with Bob Moses to create the euphoric electronica soundscape found within it. Emmit Fenn also joined in on the fun with “I’ll Find My Way To You,” an emotional tune with a thumping bassline and beautiful melodies that will quickly tug at the heartstrings of listeners.

“Broken Mirror” arrives in the middle of Innerlight and its powerful vocals are backed by a melodic beat that will quickly ignite dancefloors. While it doesn’t appear as a collaboration, a deeper dig into the credits shows that Kölsch produced the tune, making for yet another star-studded name on this release. Then, “Dominoes” arrives to put the finishing touch on this release and sees Elderbrook work with dynamic duo Louis The Child. This evocative track is chilled out and personal at its core, you can almost peer inside the soul of this musical mastermind while listening to it.

Those who want to catch Elderbrook in action are in luck as he’ll be gracing the stage at a number of venues across North America over the next few months. This includes stops in Los Angeles at The Novo on October 22, San Francisco at the Regency Ballroom on October 23, Vancouver at Celebrities Nightclub on December 1-2, and at Powabunga Vail on December 11. Check his website for more details and to grab tickets.

Listen to Innerlight on Spotify or your preferred platform, and let us know which track from Elderbrook you’re vibing with the most in the comments!

Connect with Elderbrook on Social Media: