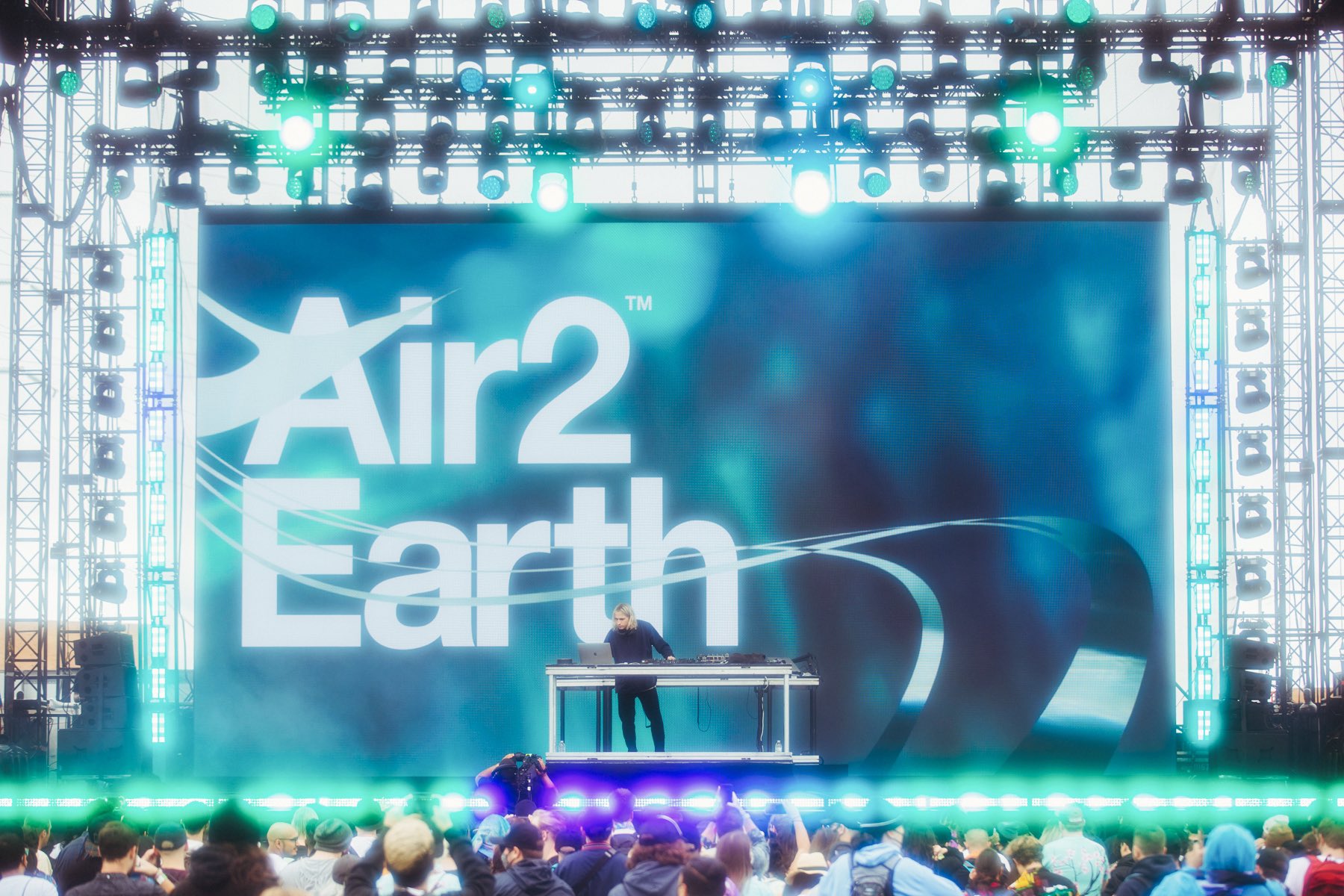 Miss out on Second Sky or want to relive the magic from that weekend? Check out these livesets for that serotonin boost!

There was a slice of heaven on Earth for two days in Oakland this month as Porter Robinson brought Second Sky Music Festival back for its second edition. Porterfam from near and far flocked to Northern California to get a dose of sublime soundscapes from the minds of Jon Hopkins, Madeon, Jai Wolf, WAVEDASH, and more while also reconnecting with friends they might’ve not seen for well over a year.

While the curated lineup for both days featured a number of amazing artists who all threw down impressive sets, Porter Robinson delivered not just one but two of his own. Second Sky not only brought forth the debut of Nuture Live, but it also saw the new, progressive house-aligned alias Air To Earth surface as well.

Related: Want to dive into the experience at Second Sky? Check out our review from Sunday!

Although Second Sky went off without a hitch for those who attended, others weren’t so lucky to attend the gathering whether because of the pandemic, distance, or other issues. Luckily for them, though, Porter Robinson connected the world with a live stream on Sunday and has since released his own performance with others following suit.

So what are you waiting for? Watch Porter Robinson’s full performance on YouTube below and check out the other sets that have surfaced from Second Sky Music Festival to relive the memories you made at the festival or spark some new ones if you missed the livestream!