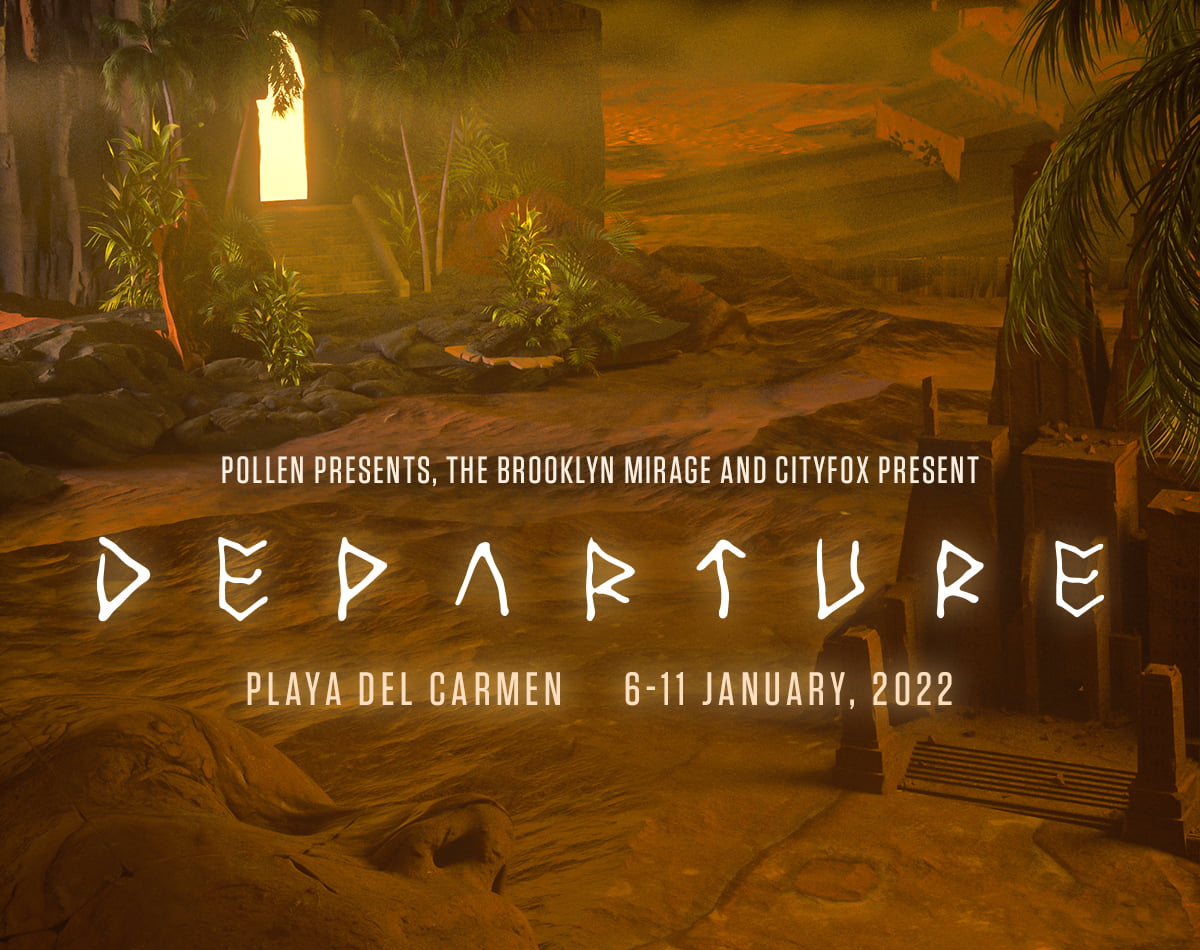 Cityfox has announced additional artists for the debut edition of Departure including Adam Beyer, Vintage Culture, Rinzen, Luciano, and more.

There was a huge surprise for house and techno lovers that arrived back in August as The Cityfox Experience, Brooklyn Mirage, and Pollen Presents announced that they were bringing a new festival to the beaches of Mexico. Dubbed Departure, this destination festival is set to take over Playa del Carmen at The Grand Hyatt, The Thompson, The Hilton, Panama Jack, and Yucatan Resort on January 6-11, 2022.

True to form, Departure is also set to bring forth some of the biggest names in the scene today with the initial lineup including the likes of Black Coffee, Seth Troxler, CamelPhat, Nora En Pure, and DJ Tennis, to name a few. Today, they officially dropped the second phase of the lineup to add even more stunners to the experience – and after seeing this list your decision to attend might come quickly.

Joining the already stacked lineup are legends in the scene such as Adam Beyer, &Me, Dubfire, Joseph Capriati, Sven Väth, and Peggy Gou. But that’s just the tip of the iceberg as a plethora of fresh faces will also be joining in on the fun at Departure ranging from the house stylings of Mason Maynard and Tom & Collins to the melodic techno and progressive sounds of Rinzen and Cristoph.

Check out the phase two lineup for Departure below and head over to Pollen to sign up now as hotel packages and more will be available on October 1. Will you be heading to Departure in Playa del Carmen next year? Let us know in the comments!.