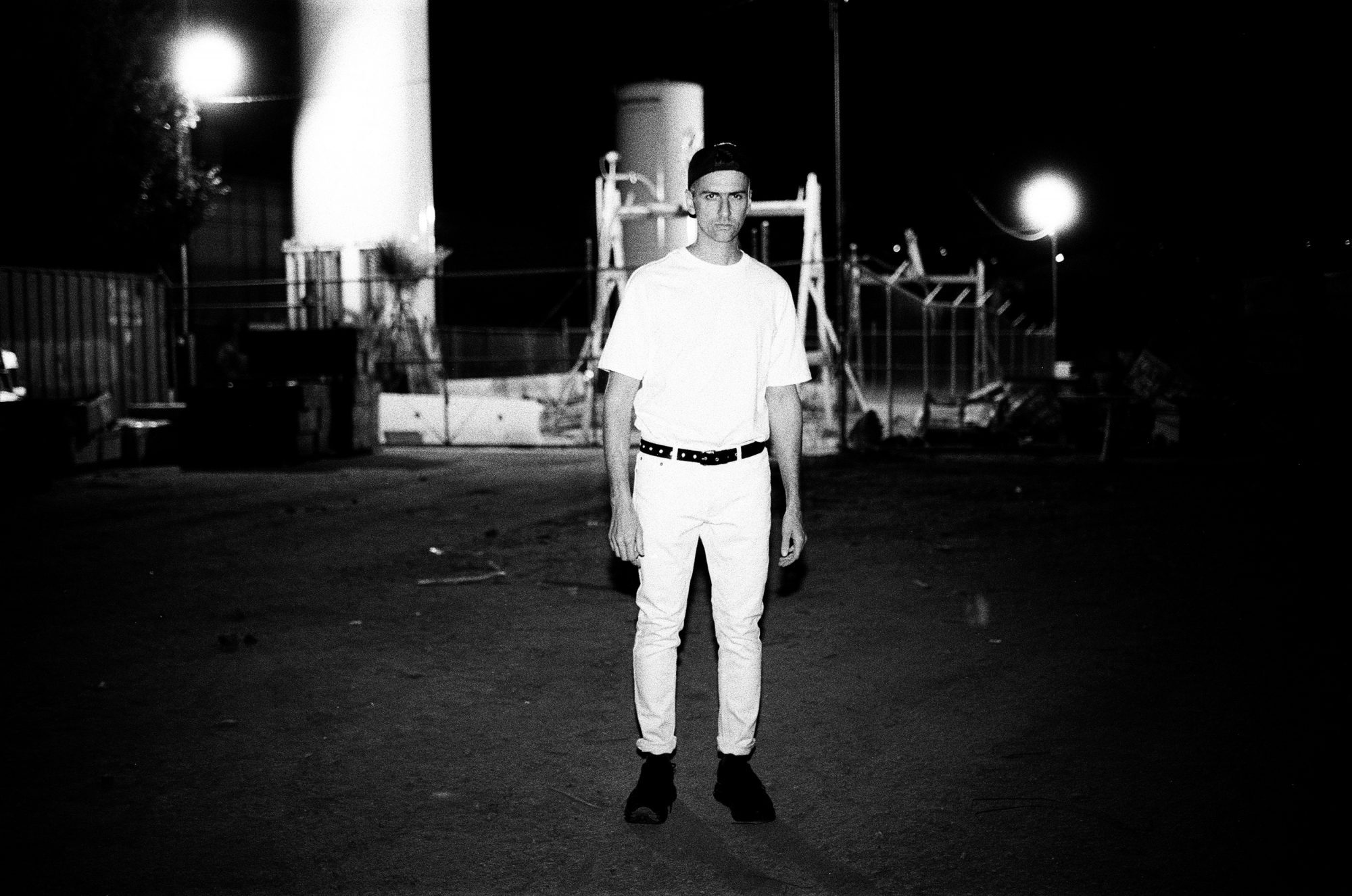 Boys Noize is hitting the road this fall in Europe and the US to celebrate the release of his new album +/-, out everywhere on September 24.

When you hear Boys Noize, you think disruptor and musical genius. Since his arrival on the scene, he has only continued to shake things up with his unique perspective and sensational auditory creations. Last month, the three-time GRAMMY-nominated producer announced that his fifth studio album +/- (pronounced polarity) is set for release on September 24 via Boys Noize Records. To celebrate the announcement, Boys Noize released two new tracks from the album “Xpress Yourself” and “Nude” featuring Tommy Cash.

Recently, Boys Noize shared the first batch of dates for the +/- (polarity) tour, set to take place across North America and Europe. The 21 city tour will kick off on September 4 in Toulouse, France, and ends on December 17 in Basel, Switzerland at Nordstern. Along the way, he will also make an appearance at major music festivals like Dirtybird Campout in Modesto, CRSSD Festival in San Diego, and GuteZeit Festival in Germany. As expected, Boys Noize will deliver an immaculate set featuring all his new stuff from +/- and his classic gems.

In addition to announcing the tour, Boys Noize revealed the full tracklist for +/-. The 15 track album includes a colorful mix of features and collaborations including Rico Nasty, Kelsey Lu, Vinson, Ghost Culture, and many more. As a patiently wait for the album to drop, brace yourself for the new era that is Boys Noize and get your grab your tickets.

Tickets are on sale now! For more information on dates and to purchase tickets, visit Boys Noize’s official website and make sure to check out the full tracklist below.