STAR SEED Stir Up Emotions with a Sensational Mix 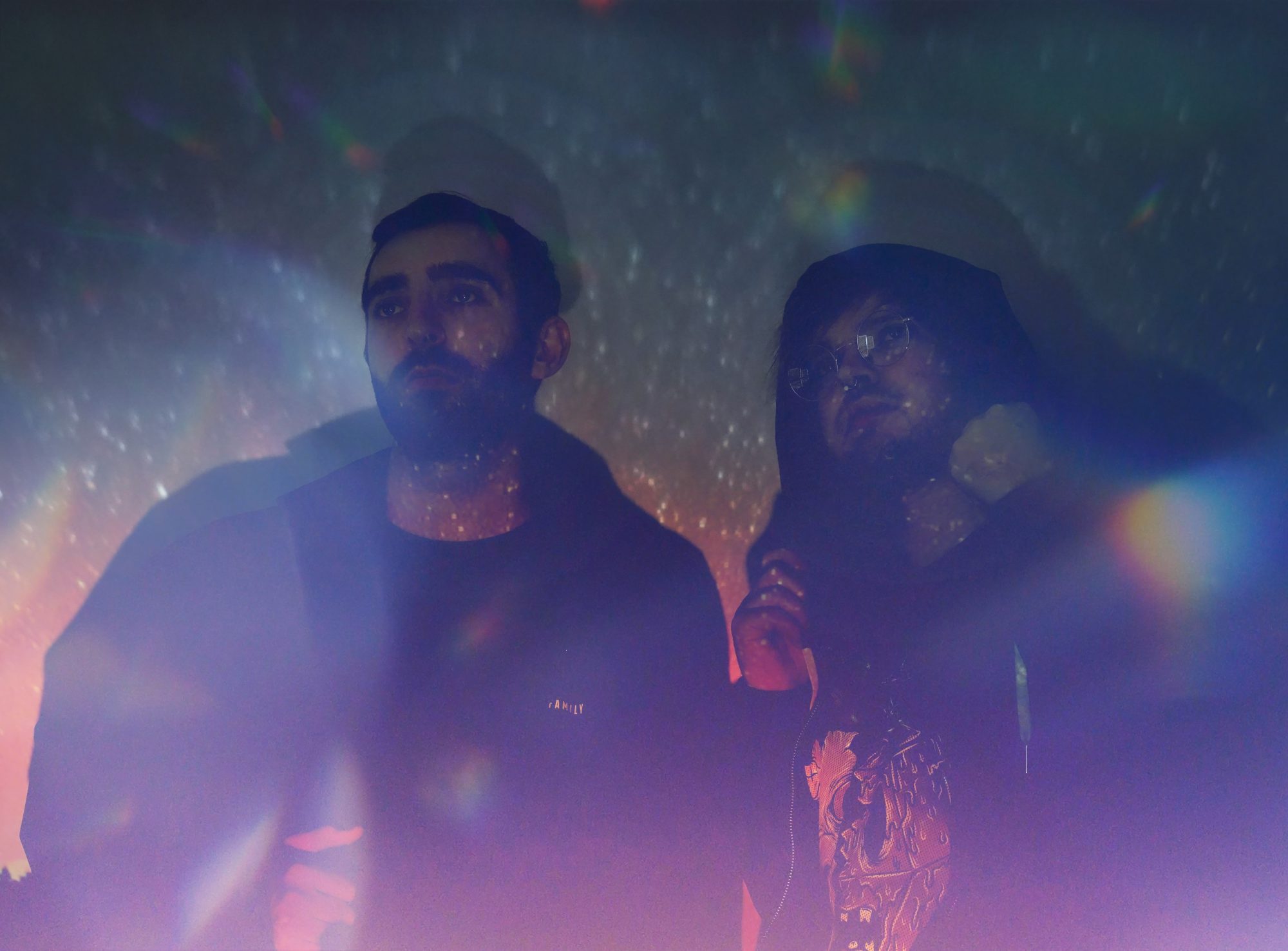 Rising duo STAR SEED swung by ahead of their set at Lost In Dreams to spin up a mix that is brimming with fresh tunes and IDs.

Last year was a rough one for the dance music scene, but that doesn’t mean it was all doom and gloom. One of the silver linings in 2020 was that artists were able to explore their own creative abilities in the studio, and another was that fresh faces gained some ground as well. This included the emergence of fresh projects and even more new artists such as experimental electronic-pop duo STAR SEED.

First coming together during the pandemic, STAR SEED set off on a mission to explore the sonic cosmos with tracks like “Escape” with Meggie York, “Follow Me,” and “Make Up Your Mind” with Still Kids and Alex Angelo guiding the way. These releases quickly caught the ear of tastemakers and fans alike, ultimately leading them to land tracks on labels such as NIGHTMODE, ENFORCE, and NCS, along with Ophelia Records which became a home for the duo’s debut EP, Innerspace, earlier this year.

Releases weren’t all that STAR SEED had in store for their fans as the duo took the stage at Insomniac’s Park N Rave series to further serenade the growing fanbase – and soon after they dropped the news of their biggest appearance yet at the debut edition of Lost In Dreams Festival. Set to take the stage on September 4, it’s a set that anyone who is attending shouldn’t miss if they’re looking for some high-quality tunes. Their latest track, “Kanon” with Jecht and PSYB3R, landed on the compilation for the festival, but to get everyone even more hyped up they’ve spun up an exclusive mix to showcase their unique style and share some fresh IDs as well.

“This short mix is a combination of music we love right now, as well as some of our own music, and even a few unreleased songs that will be releasing this year,” STAR SEED said about the mix. “Every time we create a mix like this, we want to show the different aspects of our sound.  We don’t ever want to be boxed into one genre. Part of who we are as artists involves diverse sonic choices and we hope that comes through in this mix.”

Listen to this exclusive mix from STAR SEED on SoundCloud, catch them spinning at Lost In Dreams Festival in Las Vegas on Labor Day Weekend, and stay tuned for more from this duo!