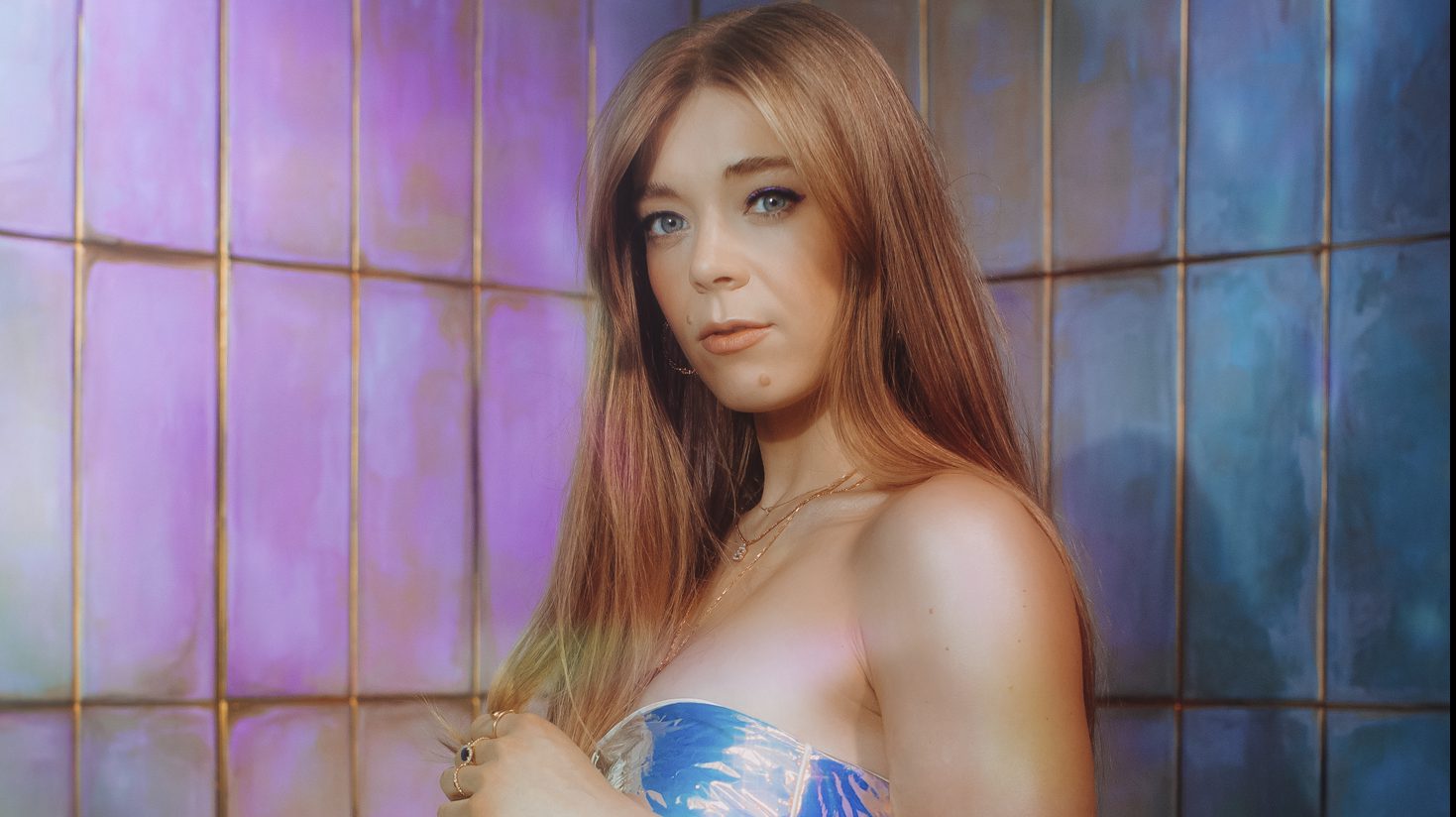 Singer/songwriter Becky Hill just dropped her debut studio album Only Honest On The Weekend and lays down catchy vocals over addictive beats.

For anyone who’s a fan of dance music, you’ve more than likely heard of Becky Hill. She’s a powerhouse singer/songwriter that destroys any track her voice graces. She’s been featured on tracks like Wilkinson’s “Afterglow,” Oliver Helden’s “Gecko (Overdrive),” and MK and Rudimental’s “Powerless,” to name a few, but has also released her own tunes as well. Last year saw her drop “Better Off Without You” with Shift K3Y, the perfect breakup anthem to remind us how powerful we are on our own, that gave listeners a taste of what was to come on her forthcoming album.

This year, Becky Hill continued to drop a flurry of singles including “My Heart Goes (La Di Da)” with Topic, “Last Time,” “Remember” with David Guetta, and “Business” with Ella Eyre to further build hype – and now Only Honest On The Weekend is officially out for the world to hear. This isn’t just her debut studio album, but it’s also Becky Hills’ biggest release thus far and after listening to it it’s very clear why.

The 15 tracks found within this impeccable creation will fit every single mood – whether you’re falling into or out of love, there’s something on it for you. From the anthemic “I Got You” and emotional “Perfect People” to the dance-laden “Could Be My Somebody” with S1mba and “Through The Night” it’s dripping with Beck Hill’s otherworldly, powerful voice. Her relatable lyrics will touch your soul while also making you dance the day or night away, so make sure to blast this album as you jumpstart your weekend!

There’s a reason Becky Hill is one of the most sought-after acts coming out of the UK right now and this album proves that in full. Listen to Only Honest On The Weekend on your preferred music platform and let us know which track was your favorite in the comments!

Stream Becky Hill – Only Honest On The Weekend on Spotify:

Becky Hill – Only Honest On The Weekend – Tracklist: