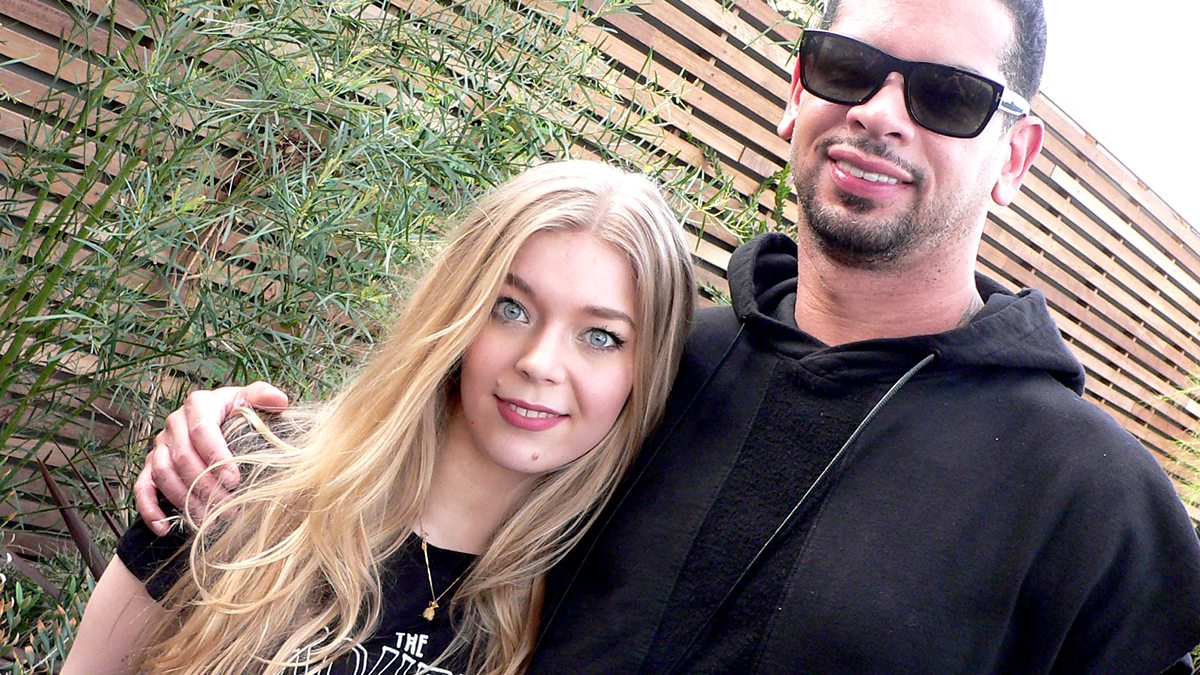 A little over a week ago, Pete Tong brought BBC Radio 1 to Los Angeles for a “Live in LA” special broadcast, and it turned out to be a truly special party.  Done in real LA style, the event was on a rooftop and hosted a fresh, house mix by LA-based Mark Kinchen(MK).  MK’s a respected Producer/DJ who has released some incredibly hot remixes, and he has a much anticipated album coming to our ears soon. The latest single from it, “Piece of Me,” featuring singer/songwriter Becky Hill out of the UK, was performed live at the end of MK’s set. It officially comes out in March, but we got a taste of it early! Becky Hill has a huge voice that gives the chorus a complete feel. Don’t get me wrong, MK has some great instrumental in his own right that speaks to the 80’s music-loving crowd. That being said, Becky’s voice really has a great vocal range for this sound. Despite a couple of shaky notes, she was able to use her voice with rhythm with the simple piano chord melody.

The show also featured some other big performances that are absolutely worth mentioning, such as sets from:
Eric Prydz
a b2b set from Eats Everything and Patrick Topping
and then a monstrous b2b2b… set from Dirtybird’s Claude Von Stroke, Jesse Rose, Riton, and anyone else who could take to the stage.

To check out the whole show and MK’s new single, watch the video performance here and go to the BBC Radio 1 website for more information.

Don’t forget to keep on the lookout for the new MK album which will be dropping soon.  It seems to be holding down a pretty classic house feel, if it’s gonna be anything like “Piece of Me” or his remix of “Be Right There” by Diplo & Sleepy Tom. It’ll be interesting to see how old-school the tracks will feel, and where he gets his vocals from for them.

Check out MK on Social Media: