Tomorrowland and Universal Music Group have signed a global partnership for future releases and artists under Tomorrowland Music.

Since its debut edition, Tomorrowland has blossomed to become not just one of the most beloved festivals for dance music lovers in Europe, but those around the planet as well. Whether attending the festival at their home in Boom, Belgium, the Winter edition that takes place in the French Alps, or listening to their One World Radio broadcast, something that has been made clear is that they have their finger on the pulse of the scene. Now, they’ve looked to Universal Music Group for their latest addition to the brand’s roster with the launch of Tomorrowland Music.

This global partnership between the two behemoth brands will see Tomorrowland Music partner directly with Virgin Records Germany and be distributed globally by Virgin Music Label & Artist Services. This will not only ensure that there will be a prevalence of new music on the label but access to market-leading resources and experts as well. Additionally, this opens the door for other labels from Universal Music Group, including Astralwerks, to further raise awareness and expand the reach of Tomorrowland Music.

Capping off the announcement is news of the first release to land on Tomorrowland Music. None other than legendary artist Afrojack will be gracing the imprint with his track “You Got The Love,” which sees him collaborate with Chico Rose and will be available officially on August 27.

Pre-save “You Got The Love” ahead of its release and stay tuned for more to come from Tomorrowland Music by following them on social media! 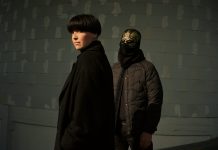 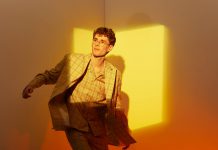 Lost Frequencies Talks Tomorrowland, “Where Are You Now,” and More 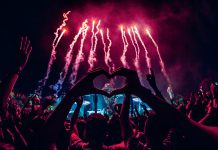