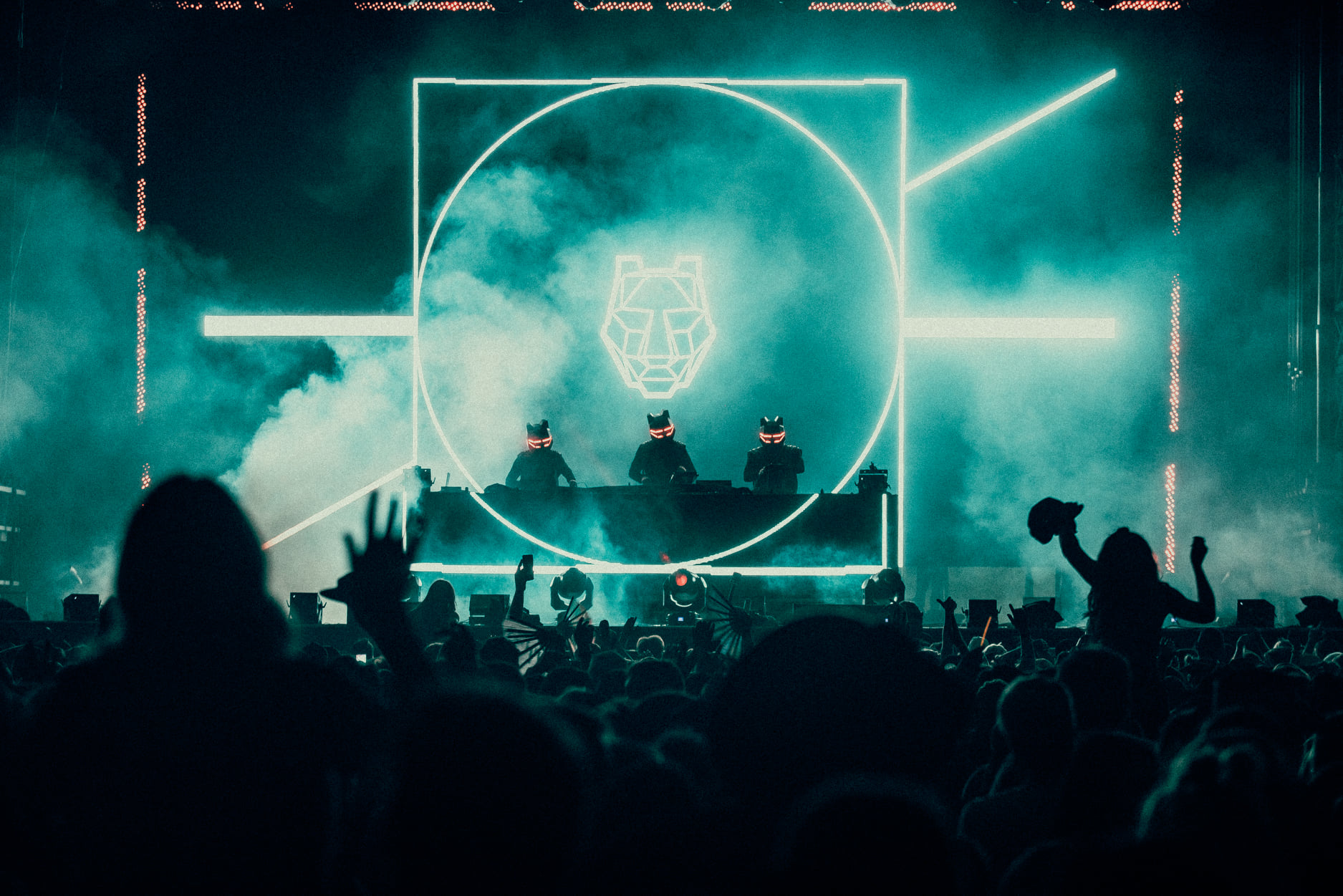 Since emerging into the scene, the Canadian group known as Black Tiger Sex Machine (BTSM) has delivered massive sounds. Their high-energy, heavy electro, bass-driven tracks like “Rebels” with Kai Wachi and Macntaj as well as “Download The Future” have made them artists you have to keep an ear out for. But, the group also proves that they have versatility in their sounds which you can hear in releases like “Nobody Wants You” and their latest tune “Leaders.”

“Leaders” is the first release off the group’s forthcoming album, which is set to release later this year on their imprint Kannibalen Records. BTSM gives fans a little taste of something new with the single, layering in an old reggae sample and putting their own twist on it. And to add an even more flair, they partnered up with Alborosie, an Italian-Reggae artist whose vocals blend seamlessly throughout the track and will have listeners swaying to his soothing voice.

Things start off with that nice, classic reggae vibe that helps set the mood and put listeners in a state of calmness. Worries fade away with Alborosie’s voice leading the way. About a minute into the track, the vibe switches up to that classic BTSM energy and distorted, high-pitched sounds get thrown in only to quickly change again with the addition of some subtle, heavy bass. Them, Allborosie comes back into the mix and carries listeners through the remaining parts of “Leaders.” If this is just a taste of what’s to come on the new album, fans will be in for quite a treat.

Listen to the brand new track “Leaders” off forthcoming album on your preferred music platform, and let us know if you’re feeling it in the comments!