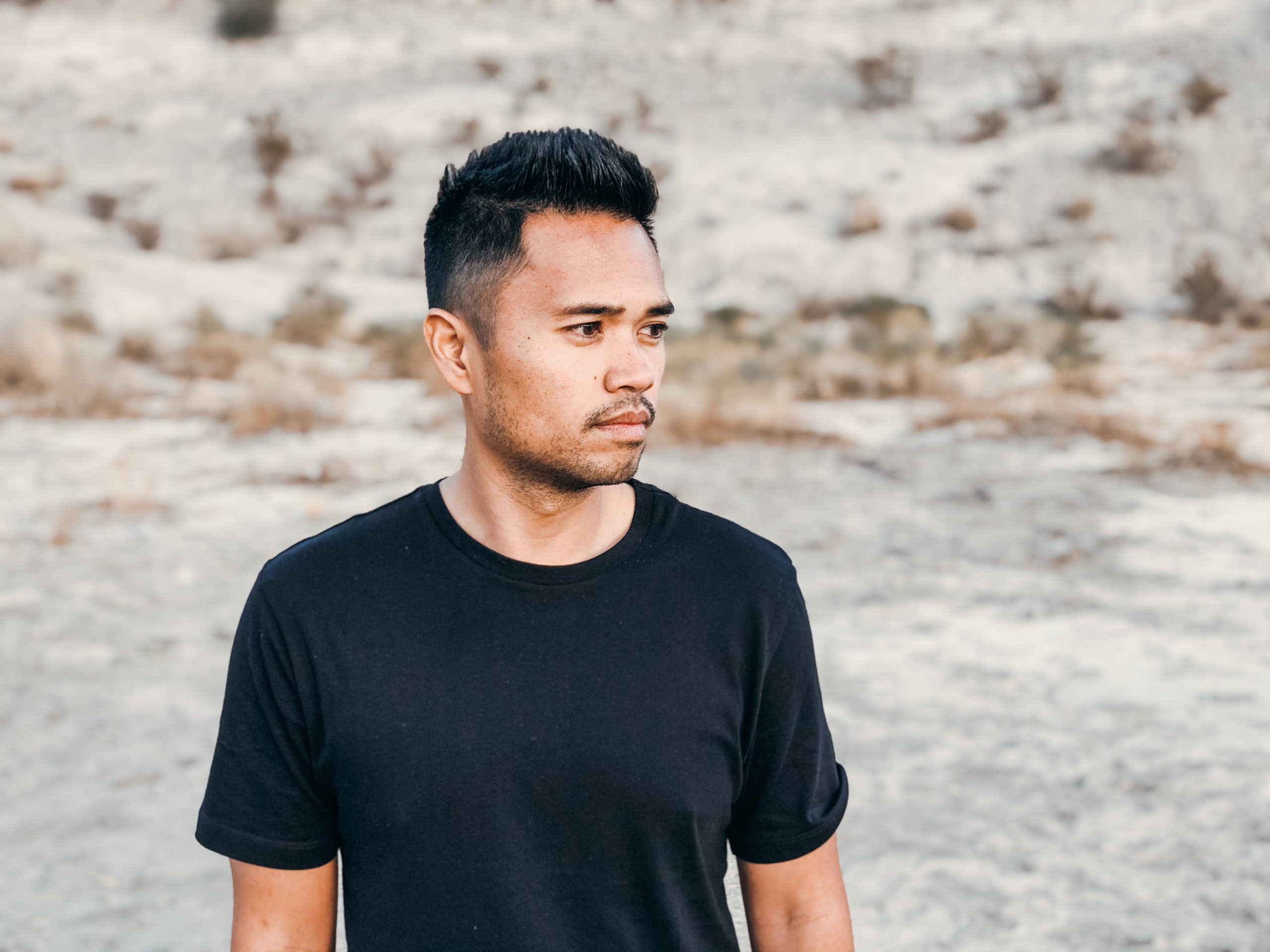 JANPAUL crafts up two tasty trance tunes, “Cove” and “Delta” with Tydrous, for his debut EP on Elliptical Sun that’s arrived in style.

As the scene recovers from the past year and the summer continues to heat up with insane releases and performances from artists around the world, the rising stars are helping lead that charge. One of the genres that have seen a number of fresh faces begin to flourish is trance – and if SoCal sensation JANPAUL isn’t on your radar yet, he should be.

JANPAUL already began to gain some ground with previous releases like “Bulleit” and “Heartbeat” over the past year, along with some remixes and quality mixes sprinkled in for good measure. Now, he’s unveiled Cove / Delta, his debut EP on Elliptical Sun Recordings that brings forth two tracks filled to the brim with some stunning soundscapes to explore.

Those who have an ear for IDs might be familiar with “Cove” as the track was played out by Julian Gray on Anjunabeats Worldwide towards the end of last year, while also surfacing during Nourey’s set on the 150th edition of Gabriel & Dresden’s Club Quarantine. This one is packed with an energetic beat that will quickly refuel your mind, body, and soul as the track drives relentlessly down the road into trance heaven. The atmospheric break in the middle of the tune leads brilliantly into the build of the second drop that will leave anyone who listens shuffling away in no time at all.

Related: Want to know more about JANPAUL and his influences? Check out our Artist Spotlight on him and dive into his mind!

The second tune on the release, “Delta,” sees JANPAUL team up with Tydrous, which marks his Ellipitical Sun debut as well, for an extra helping of trance. This one features a thumping bassline that’s gritty at first before delivering uplifting tones that will make you feel all warm and fuzzy inside. You can quickly imagine this immersive tune booming out of a system on a festival stage at peak hour with fireworks going off all around you – we just hope we get the chance to experience that soon!

Listen to Cove / Delta on Spotify or your preferred platform, and stay tuned for more to come from JANPAUL in the coming months as we embark on the last half of 2021.