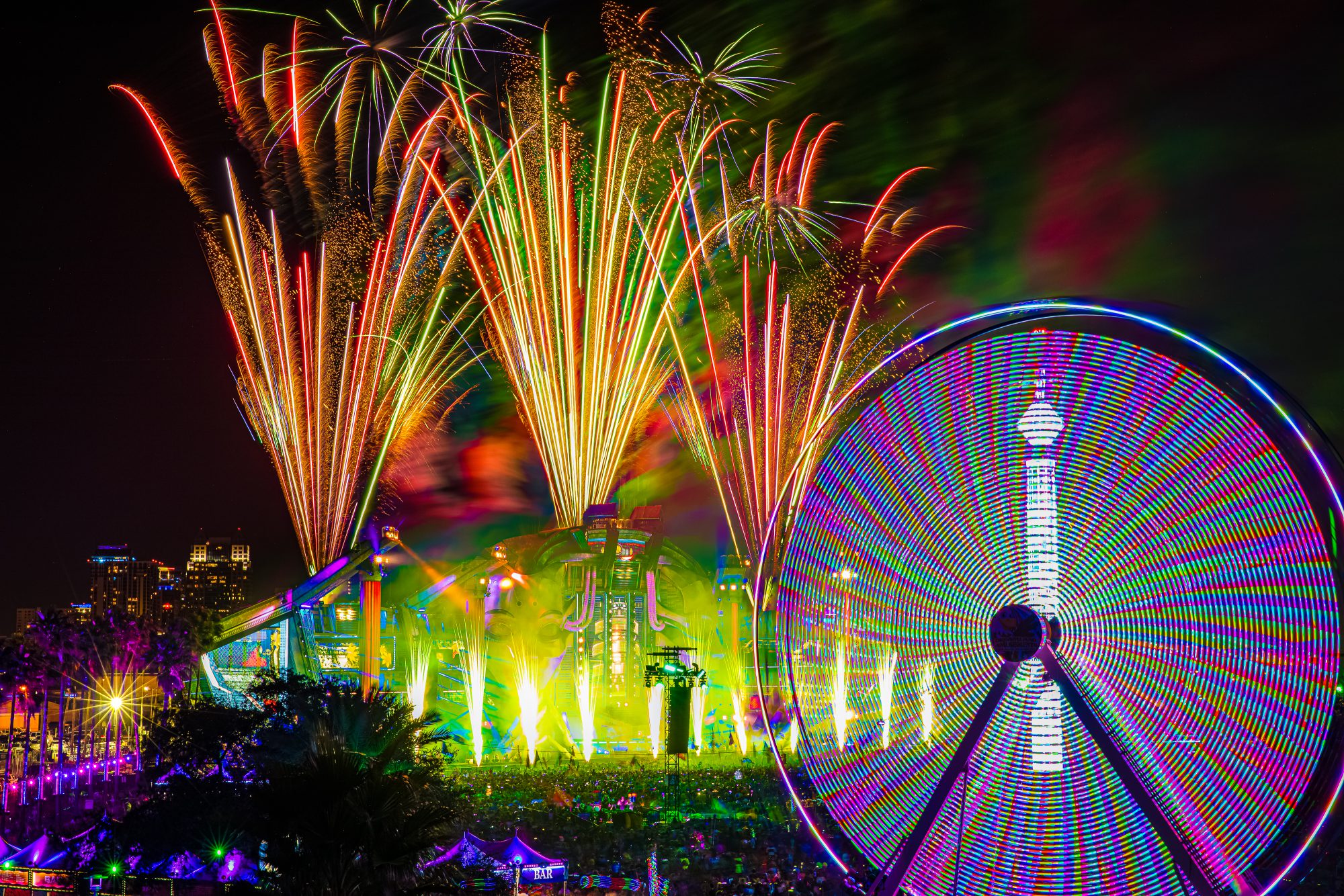 Insomniac continues to bring the heat in 2021 as live events and festivals return to the United States. Riding a wave of success from the debut of Day Trip Festival and announcing massive lineups for their flagship shows including EDC Las Vegas, Escape Halloween, and Nocturnal Wonderland, they clearly are running at full speed into the second half of 2021. Today, they’ve delivered the latest lineup to be unveiled for the upcoming edition of EDC Orlando.

Set to return to Tinker Field on November 12-14, EDC Orlando is sure to satiate the cravings of dance music lovers who make their way to the Sunshine State this fall. Last year’s edition saw Insomniac bring the heat with an additional day and star-studded lineup, and they aren’t holding back for 2021 either. Earlier today artists began to unveil the news via comments on Instagram that they’d be playing, and urged Pasquale Rotella to drop the lineup… and he did just that.

Immediate standouts include major artists such as Armin van Buuren, Afrojack b2b R3HAB, Kaskade, Excision, Kygo, Seven Lions, Paul Van Dyk, and Alan Walker, but that’s just the tip of the iceberg. Attendees will be able to get down to the sounds of house and techno greats like ANNA, Green Velvet, Nicole Moudaber, and Amelie Lens, along with rising stars such as Noizu, Wenzday and Nostalgix, Westend and Black V Neck, SIDEPIECE, and John Summit. Those looking to headbang the day and night away won’t want to miss sets from G Jones, Liquid Stranger, Diesel, Jinx, Kayzo, and Blunts & Blondes, as well as some DnB action from Fury + MC Dino.

Trance Family members will be able to immerse themselves in the soundscapes of Markus Schulz, Nifra, Cosmic Gate, and Factor B, while the Anjunafamily faithful will be delighted to see GRUM and Jason Ross added to the lineup as well. Hard dance also received plenty of love this year with Coone, Darksiderz, SOREN, and Code Black found within the list of artists set to perform.

GA, GA+, and VIP tickets for EDC Orlando 2021 are available now via their website, so check out the lineup below and make sure to grab them soon if you plan to attend!