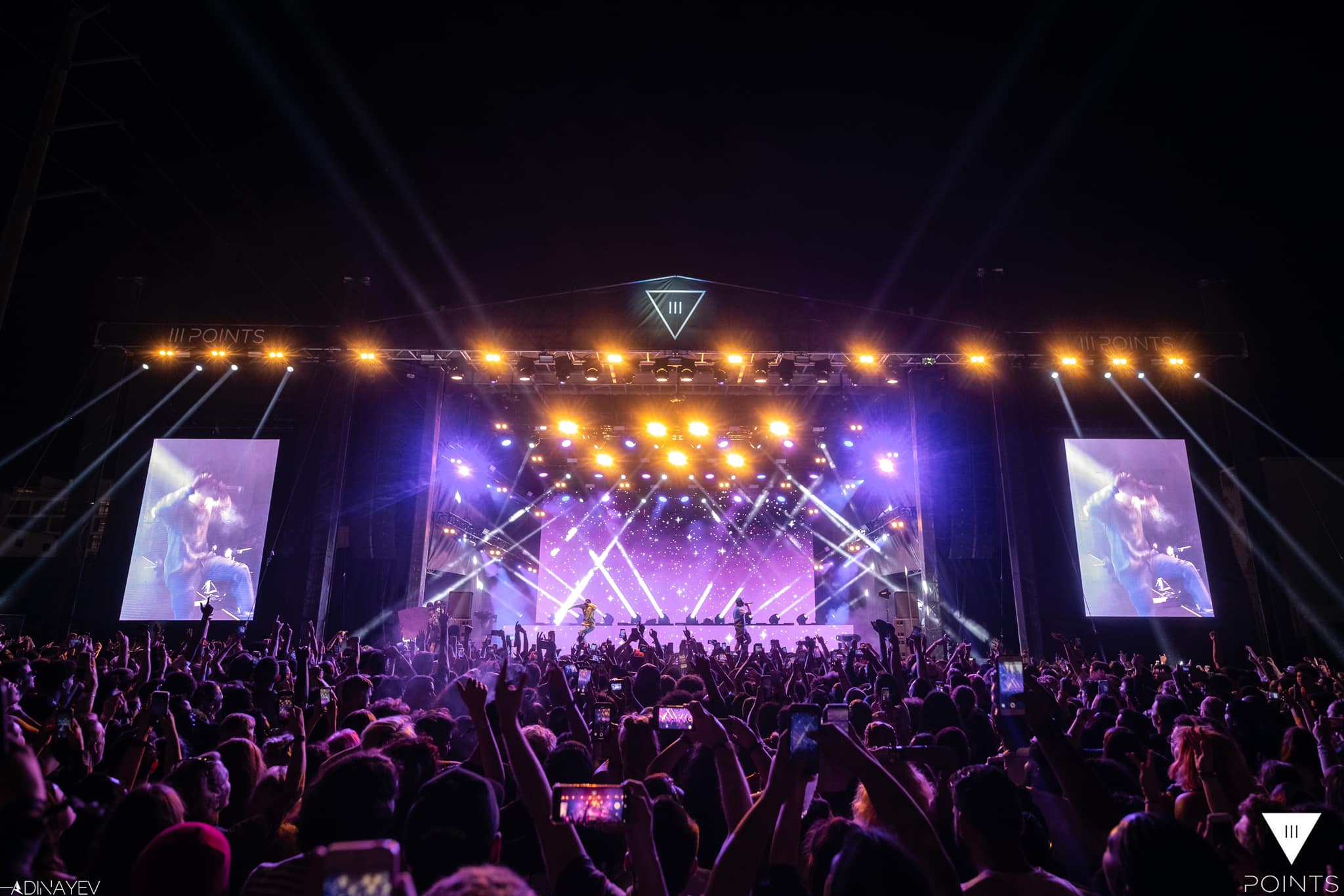 The daily lineups for III Points Festival 2021 have finally arrived with the announcement of single-day tickets as well.

Miami is one of the true party capitals of the world with some of the best nightclubs to groove the night (and day) away at, along with a plethora of festivals that dance music lovers can attend. Helping further prove that point is none other than III Points Festival, a multi-day experience at Mana Wynwood that is set to feature a dynamic lineup with major names in rock, hip-hop, indie, and of course, electronic as well.

Although they pushed their dates from the spring to the fall due to concerns about the pandemic (now set to take place on October 22-23), III Points Festival is still shaping up to be one of the best parties to attend this year. After unveiling the surprise guests that will be playing the festival, today, they dropped the news about single-day tickets and unveiled the daily lineups for those who want to get a head start on planning.

Friday will feature headliners including The Strokes, Eric Prydz, Jamie XX, Khruangbin, and Peggy Gou, along with a flurry of artists you simply can’t miss ranging from Maceo Plex and Patrick Topping to Gerd Janson and Cristoph. Other performances of note that day include Mount Kimbie, Mano Le Tough, Sama’ Abdulhadi, and M.O.N.R.O.E. among others.

Then, if you hadn’t already gotten in a groove on Friday, Saturday is sure to kick things up a notch with Rüfüs Du Sol, Wu-Tang Clan, Kaytranada, ZHU, and Black Coffee headlining the second day. It’s teeming with talent as other artists such as Three 6 Mafia, Thundercat, Michael Bibi, Channel Tres, Moscoman, Special Request, and Slowthai were also announced to perform that day. And you simply won’t want to miss out on the set from Marc Rebillet if you’re on the hunt for something fun, he won’t let you down!

Two-day passes for III Points Festival are still available, but single-day tickets are set to go on sale Wednesday, July 7 at 11:11am ET and will be available via their website. Stay tuned for more updates ahead of the festival by following them on social media!