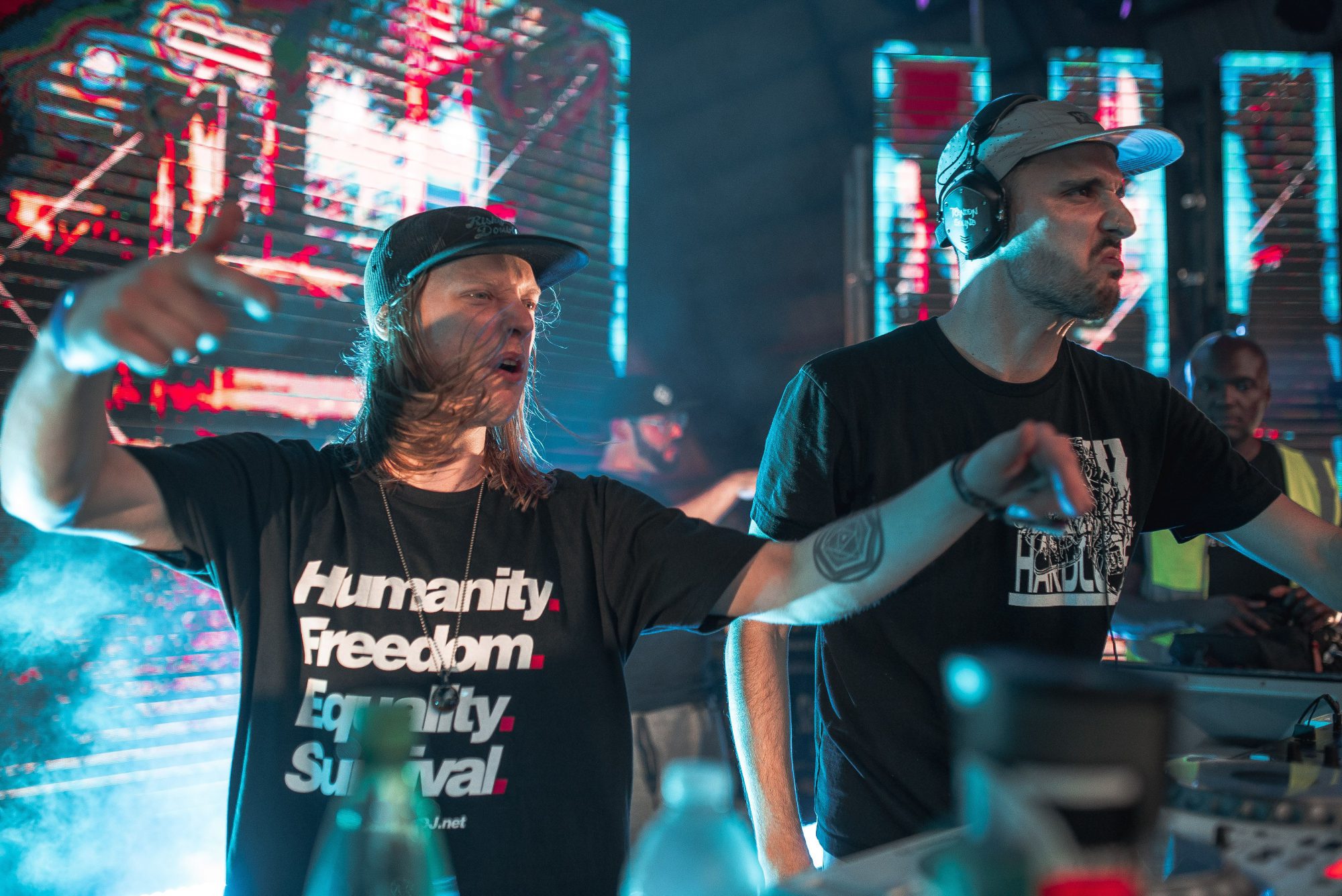 It’s Ternion Sound‘s world, and we’re just living in it. Since concerts resumed after quarantine, the renowned bass music trio has come roaring out of the gates with a flood of new music and live appearances. From Michigan to Kansas City to California, the group has greeted fans with high-energy classics, brand new tunes, and adventurous song selection affectionately known as “risky doubles.” Now, you can enjoy a brand new Ternion Sound Set, complete with visuals, lights, and fan reaction, from the comfort of your own home. Ternion Sound has their full Infrasound Family Reunion set on YouTube, featuring over an hour of spectacular music and visuals.

Ternion Sound’s ingenuity is on full display in this video. Instead of using a fixed video source to accompany the audio, the group asked fans who were at the show to submit their own videos from the set. Those videos were then spliced into archival and professional video footage to provide nearly every angle of the set. Whether it’s backstage, right on the rail, or in the thick of the crowd, this video does a great job of making the viewer feel completely immersed in the experience. It’s a testament to the community that the trio has built with their music as well as their Discord and Patreon.

One of the standout parts of the video is the show visuals, something that many don’t get to see unless they’re at the show. Ternion Sound usually sticks with a mostly black-and-white color scheme, and all three members kept their clothing consistent with that theme. However, the visuals include splashes of color, from reds and pinks to blues and greens. They definitely maintained a black-and-white influence, but it was awesome to see the little subtleties that come with an audio-visual live set.

If you like what you see? Go see Ternion Sound live! They’re showing no signs of slowing down and are slated to play over a dozen more shows before the end of the year. Those will include festivals like Sound Haven and Big Dub, as well as one-off shows from Gainesville, FL to the Mishawaka Amphitheatre in Colorado. Make sure to follow them on social media below for more updates on shows close to you!