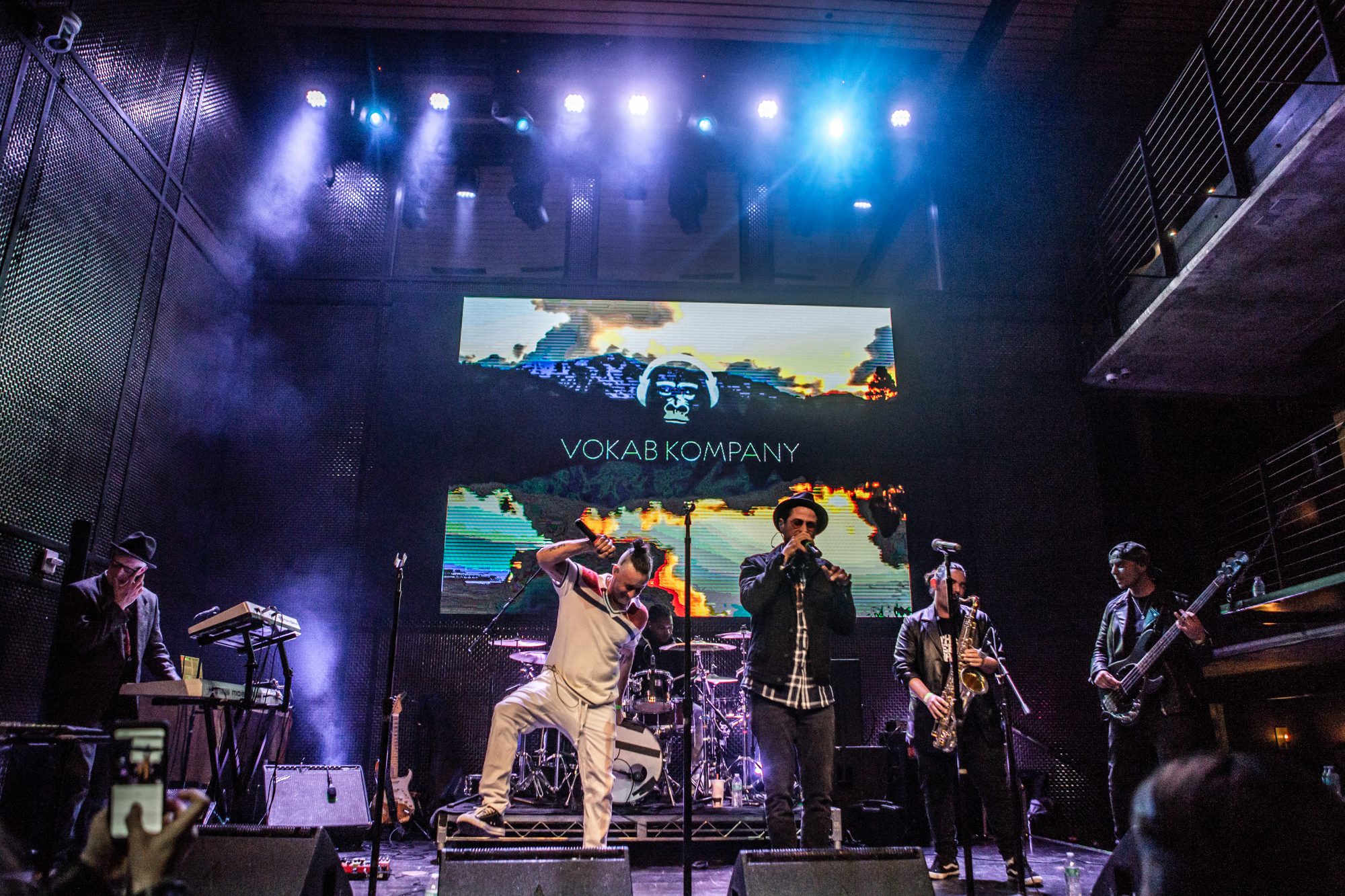 Music Box gears up for an epic return to live music in San Diego with a stacked lineup of local bands and larger bookings!

Dust off your dancing shoes and get ready to hit the town because live music is returning to Downtown San Diego in a big way. As restrictions in California lift, music venues that were affected by the pandemic are beginning to reopen their doors, and the beloved Music Box has booked an incredible run of shows for June and July. The three-story venue is located just four blocks from the harbor and is nestled between the quaint community of Little Italy and the more fast-paced Downtown. With their finger on the pulse of the local music scene and a strong history of booking world-renowned acts, Music Box looks to pick up right where they left off.

Over the years, Music Box has been home to the most sought out CRSSD Festival after-parties and has always been a pillar of support for local artists. The latter is displayed prominently in their June and July bookings as the notable San Diego venue makes its grand return to live music. Leading the charge on June 24 is experimental bass duo Kaipora who are sure to blow the roof off with their chest-rattling bass and jam-style performances with openers Headphone and Adam Rose joining in on the fun.

Next on June 25, the Grand Artique presents the San Diego debut of Red Giant Project. The brainchild of Matt Burkey of Vokab Kompany, alongside a stellar cast of musicians, will woo you with their eclectic sound, thoughtful lyrics, and commanding stage presence. The Fungineers and Danni G will also be performing that night. Then, producer and multi-instrumentalist DGTL CLR is set to take the stage on June 26. Fusing electronic beats with an indie dance vibe he will have you entranced with the very special show he has planned for his return to their stage and will be joined by OREN and FOMO along with DJ Lipps.

Taking place the following weekend is reggae dub collective Boostive. The group has extensively toured California and built an extremely loyal following in Ocean Beach where they also started a label called All-Town Sound. The bookings in July continue with tribute nights for TOOL and A Perfect Circle, as well as Amy Winehouse. And for your trance fix, Music Box has legend Paul Oakenfold coming through on July 23!

Live music is back and we are so ready to support all the local venues and artists as they get back to their regularly scheduled programming. Tickets for all upcoming Music Box shows are available now! Head over to their website for the full list of shows and to purchase tickets today so you can catch some of these stunning performances.