Vokab Kompany Make Us Move “Like That” with New Tune 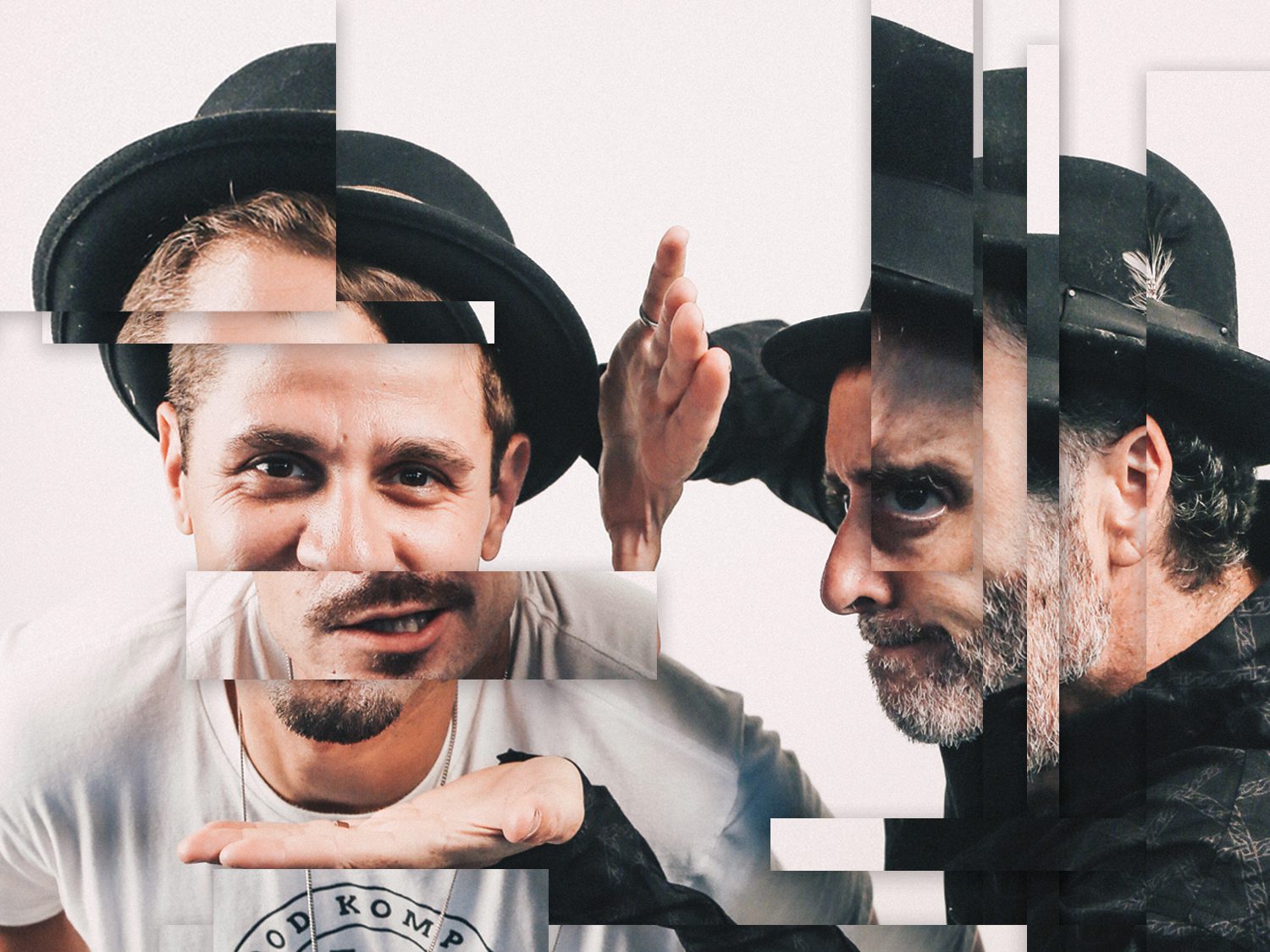 Vokab Kompany announces the release of their newest album Small Viktories and delivers the first track “Like That” with a music video!

San Diego-based Vokab Kompany has a catalog of music that channels influences from a variety of genres. Blending elements of electronic dance music with unique hip hop styles and flows the group has set themselves apart from the competition.

Having built a strong presence in San Diego, the fusion group has won a plethora of local honors including Best Hip Hop Band in 2011, 2012, 2015, and 2018. In addition to those honors, Vokab Kompany has toured extensively playing shows at Lightning in a Bottle and Electric Forest as well as played direct support for Umphrey’s McGee, Cage The Elephant, Wiz Khalifa, and Pepper.

Continuing their studded career, Vokab Kompany has announced their first album since 2016, Small Viktories, and have joined forces with Denver-based Jpod on the opening track “Like That”. While Gravitas is mainly an electronic label, Vokab Kompany has carved their niche with their rich blends of influences creating another vibey masterpiece with this newest album.

“Like That” begins with an enticing vocal sample and muffled electro-synth before dropping into a bass-driven beat that injects damning energy throughout the entirety of the track. In true Vokab fashion, Burkey and Robbie rock their verses while going back and forth giving “Like That” a groovy flow. The track is full of Jpod’s genius production, but the nuanced synths and experimental bass sounds make “Like That” an instant ear tickler.

Get an exclusive listen to “Like That” ahead of its full release tomorrow, pre-order Small Viktories on Bandcamp, and read on for a look at the official music video and more insight!

Stream Vokab Kompany’s – “Like That” feat. Jpod on SoundCloud:

“Like That” wastes no time drawing you into the album.

It begins on the funkiest of rungs and will have you craving more unless you are too busy putting “Like That” on repeat. Small Viktories is a true testament to Vokab Kompany’s creative ability and longevity as artists. Needless to say, the wait for the new album was 100% worth it.