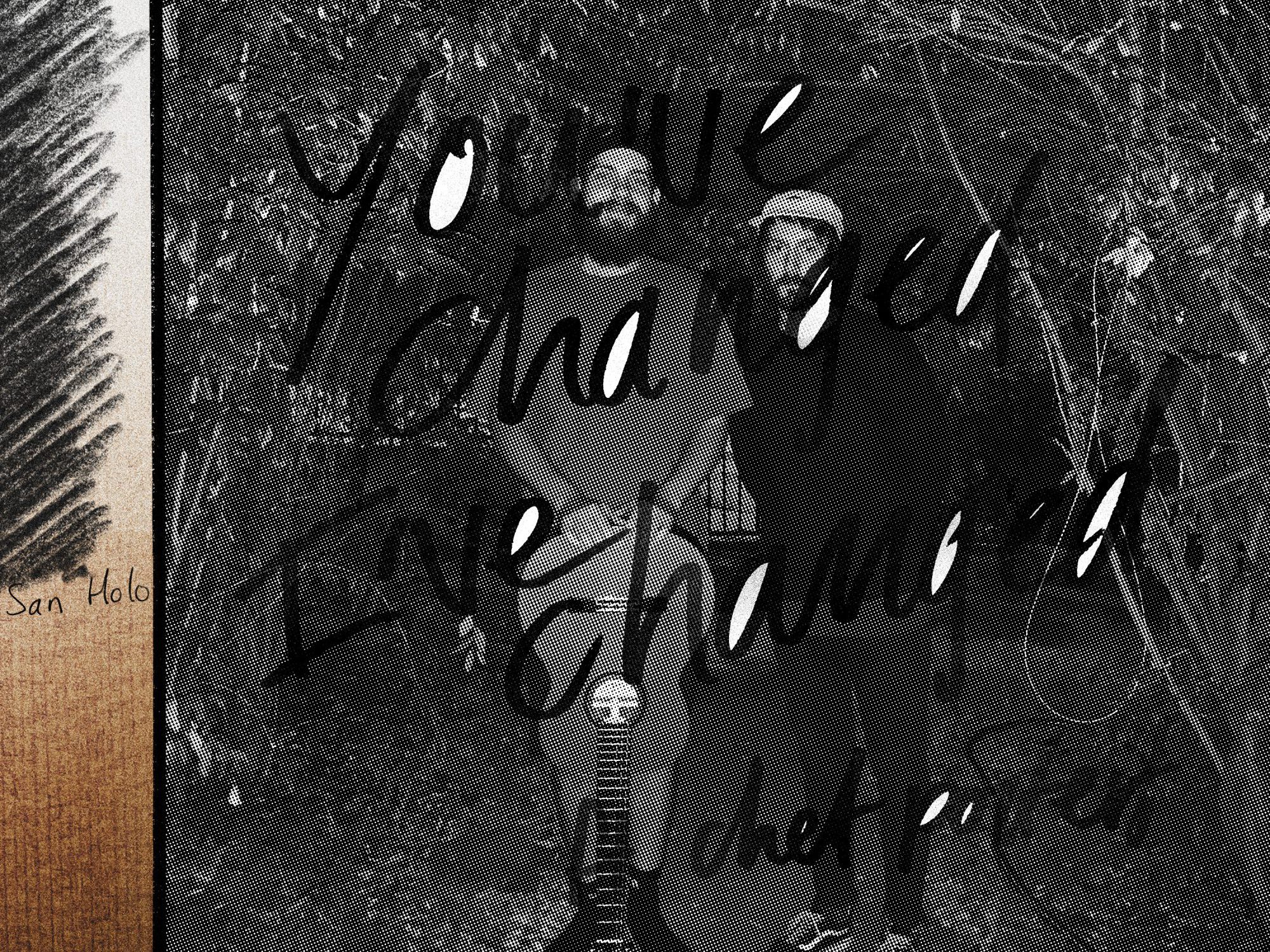 San Holo teams up with Chet Porter for the heartfelt track “you’ve changed, i’ve changed” and announces dates for the bb u ok? North American Tour.

Without a doubt, San Holo presents an incredibly unique sound of soulful synths and indie-rock guitar riffs with each passing release. He sets himself apart through meaningful lyrics which tell a story and evoke emotion. Over the past few months, he’s teased fans with a steady stream of releases off his forthcoming album, bb u ok? that’s due out on June 4. The album features his serene sounds paired with some fresh collaborations as well, including the final single that has recently surfaced with Chet Porter, “you’ve changed, i’ve changed.”

The latest single reflects on the connection between San Holo and Chet Porter’s personal experiences. This heartfelt track features guitar from both artists, simple, yet powerful lyrics, and lively backing vocals. “you’ve changed, i’ve changed” perfectly channels their emotional side, while still bringing an upbeat tempo along with it, which is a common theme throughout the previously released tracks.

Shortly after the release of “you’ve changed, i’ve changed,” San Holo added some extra fun for his fans by announcing a North American tour for the album. He’ll be heading to states like Colorado, Georgia, California, and more during the 30 stops including massive shows at the Shrine Auditorium in Los Angeles and Terminal 5 in New York. The full list of dates and venues can be found below.

You won’t want to miss San Holo as he continues to bring vibrance, high energy, and depth to the music industry. Tickets for the tour go on sale Wednesday, May 26 via his website. Be sure to stream “you’ve changed, i’ve changed” and the other singles off bb u ok? on your favorite streaming platform.