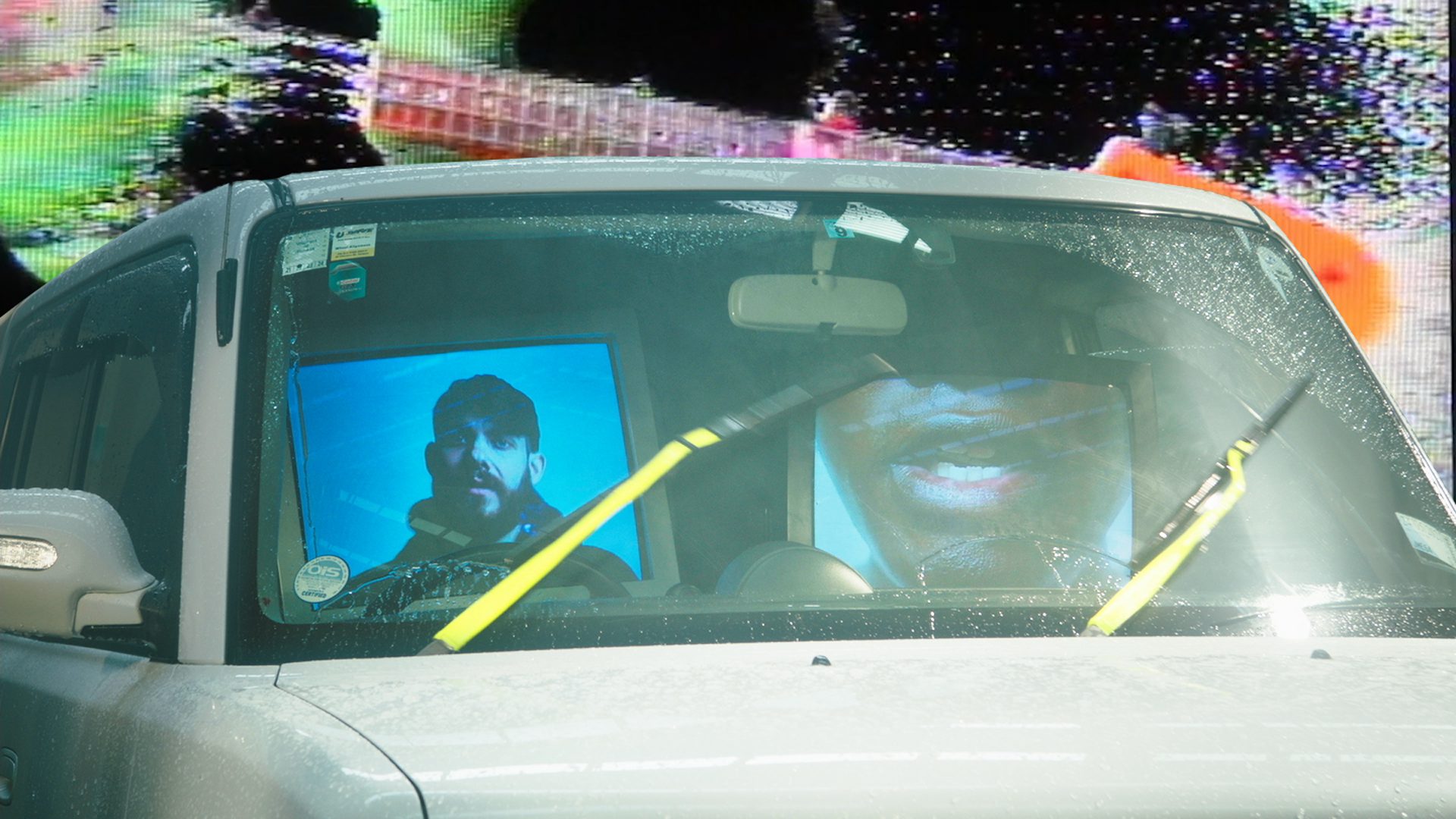 Despite being in different parts of the world San Holo, Bipolar Sunshine, and THUNDERLIPS created a unique video for “Find Your Way.”

Since first arriving on the scene, San Holo has become renowned for his stunning releases, powerful lyrics, visually appealing music videos, and impactful performances. After dropping “bb u ok?” late last year he announced his forthcoming album of the same name with the release of “Find Your Way.” This collaboration with Bipolar Sunshine received plenty of praise, and now a month later they’ve teamed up with THUNDERLIPS to create a retro music video.

Featuring bright colors, and invoking nostalgia from the MTV-era in the 80s, the music video for “Find Your Way” is a unique take for the modern-day scene. Despite being in different parts of the world, San Holo, Bipolar Sunshine, and THUNDERLIPS were able to create a story with an array of film studio backdrops along with glitched-out visuals.

As with most of his writing throughout quarantine, San Holo was able to channel his radiant positivity and hopefulness throughout this track and channeled his vibrant mentality into the video as well. The basis behind “Find Your Way,” is encouragement during these rougher times and this video will surely help uplift those who are feeling low through this difficult time in the world.

Make sure to pre-save bb u ok? ahead of its release in May on your favorite streaming platform, and stay posted for any future updates.