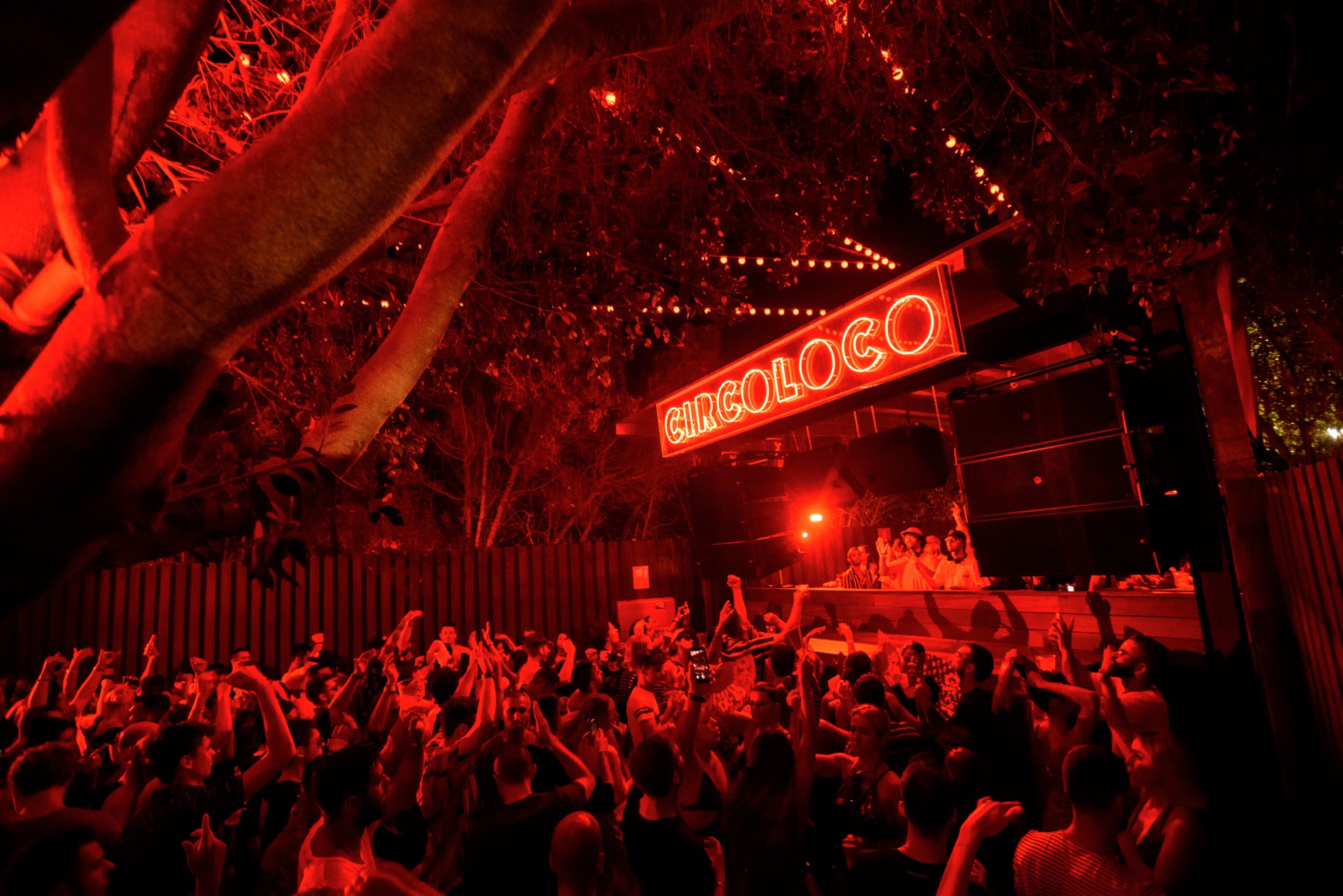 Rockstar Games has become legends in the video game world over the years with immersive titles like Grand Theft Auto and Red Dead Redemption that have been played by millions. In the non-digital world, CircoLoco continues to dominate the dance music scene with some of the most memorable parties thrown around the world with top-tier talent. Now, they’ve combined forces to launch something fresh for dance music lovers: CircoLoco Records.

Fusing the physical and digital worlds of entertainment by launching the new label, CircoLoco Records intends to be a home for those looking to get down and dirty on the dancefloor to some fresh sounds. “Music is fundamental to Rockstar Games – it’s part of everything we do,” said Rockstar Games Founder, Sam Houser. “Partnering with our friends at CircoLoco is part of our ongoing efforts to find new ways to bring the very best underground music to the widest audience possible.”

Paired with the news of the label’s launch is their first release the Monday Dreamin’ Blue EP. Due out on June 4, it features five tracks from Sama’ Abdulhadi, Seth Troxler, Kerri Chandler, Rampa, and a Dixon remix of Deichkind’s “Autonom.” Seth Troxler’s “Lumartes” is available now and it’s an eight-minute acid house track to get your feet movin’ and groovin’ in no time at all.

But CircoLoco Records wasn’t going to just stop there, as Monday Dreamin’ Blue is just the kick-off for a series of EPs that will arrive over the next month in the lead-up to their debut compilation that bears a similar name. Monday Dreamin’ is set for release on July 9 and while the tracklist is still yet to be unveiled, a flurry of artists have been unveiled to be featured within it. The compilation will include the likes of TOKiMONSTA, Red Axes, Adam Beyer, Carl Craig, Bedouin, Damian Lazarus, and Jamie Jones, to name a few.

CircoLoco Records is breaking new ground in an effort to elevate the dance music scene after one of the largest droughts ever experienced for live entertainment – and we can’t wait to see what comes next for the label. Listen or download “Lumartes” by Seth Troxler on Spotify or your preferred platform, pre-save Monday Dreamin’ Blue ahead of its release, and stay tuned for more news from this fresh imprint!