Sama’ Abdulhadi Released After Being Detained in Jericho 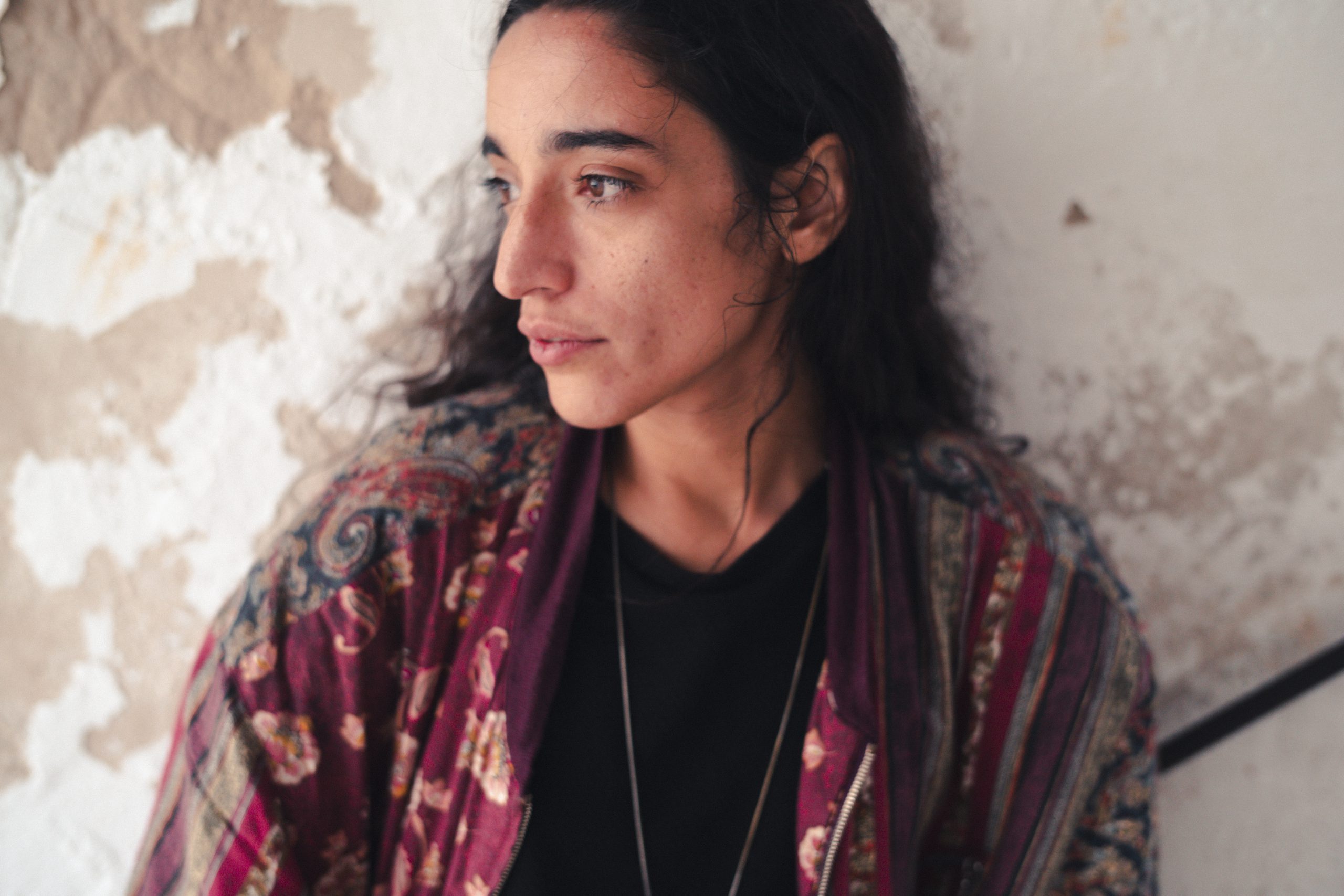 After being detained on December 27 in Jericho, Palestinian techno DJ Sama’ Abdulhadi has been released on bail.

Palestinian techno DJ Sama’ Abdulhadi has risen through the ranks of the scene over the past few years at a rapid pace. Her notable Boiler Room event from her hometown of Ramallah helped welcome her to the world in 2018, and she’s graced festival stages ever since. A strong supporter of the growing electronic music scene in the Middle East, Sama’ has been one to put Palestine on the map while assisting others who are looking to break out internationally themselves.

Late last year, Sama’ Abdulhadi played a private event created for Beatport‘s series, The Residency, at Maqam Nabi Musa (Tomb of the Prophet Moses) in the West Bank. While the location remains used as a place of worship, it was declared an attraction by the Ministry of Tourism in 2019 and was made available regularly for musical events. The third location they filmed at for the run of shows took place at the courtyard of a hostel at Nabi Mussa, which was interrupted at the end of the five-hour solo performance by a group of people who entered the venue and claimed it shouldn’t be taking place at the religious site.

Even though Sama’ Abdulhadi obtained written approval to organize and film the concert, she was held for questioning and then detained on December 27, leading to a public outcry of support for her release from many members of the music industry. A Change.org petition surfaced that gained over 100,000 signatures, and she has since been released on bail safely to her family. She still faces a restriction on travel and is subject to charges of desecrating a holy site and religious symbols, as well as breaking COVID-19 emergency measures.

As of publishing, Sama’ Abdulhadi has not yet been indicted and is pending the Palestinian Attorney General’s decision as to whether charges will be pursued or not. Stay tuned for more details.