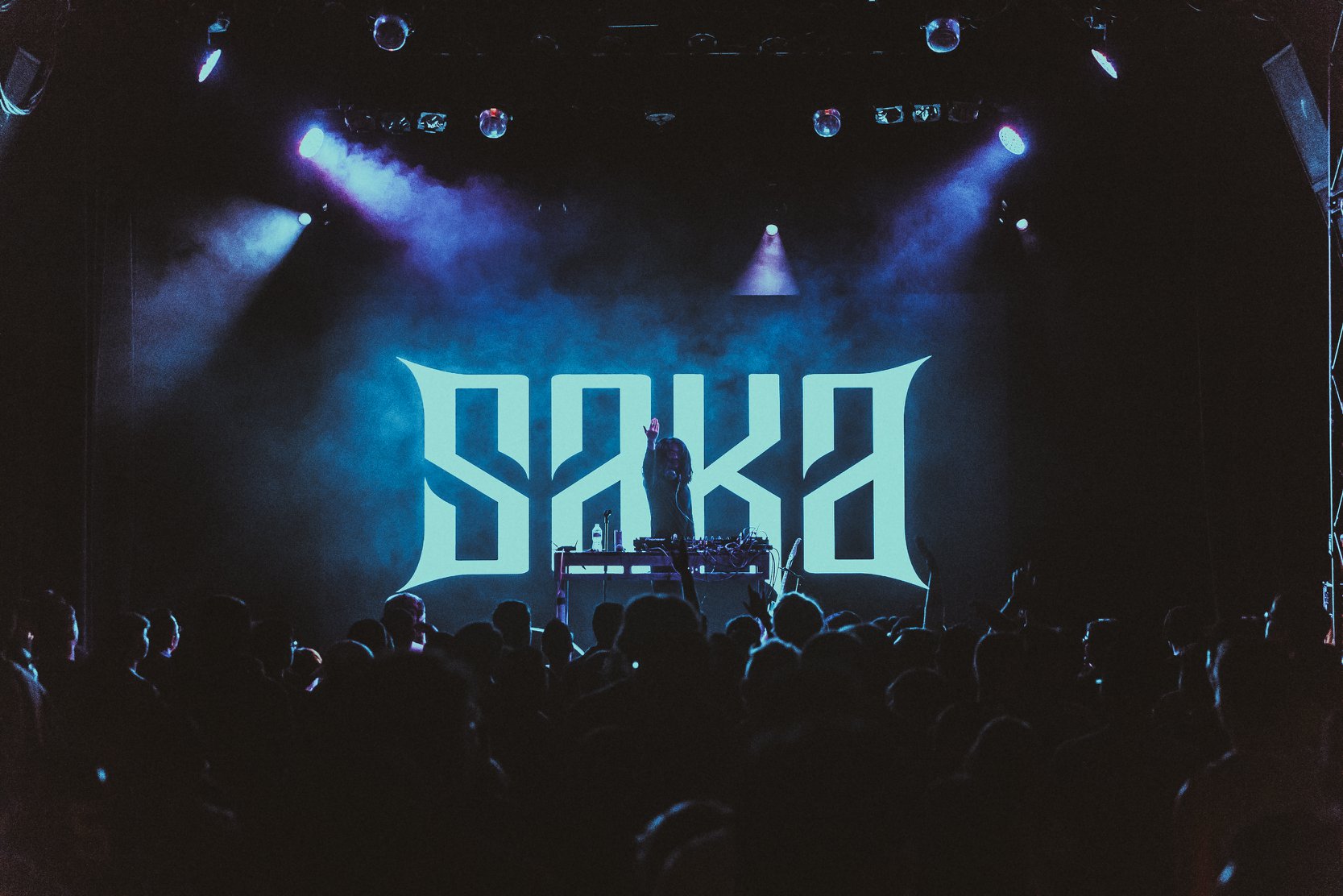 Saka is an exceptionally brilliant producer who shines through brighter than ever on his latest two-track EP, Split Punch / Wing Chun.

There are so many talented bass music producers currently taking the world by storm, and one of those artists who’s been blazing a trail for himself is Saka. A brilliant sound designer of epic proportions, he has a delectable pallet for a multitude of beats that have been showcased on releases include his Slipstream EP on Bassrush as well as a handful of singles this year. No matter what he puts out, Saka proves he deserves a place in dance music. Now, he makes his debut on Gud Vibrations with his Split Punch / Wing Chun. An absolutely mind-blowing project that truly highlights his certifiable ability to create music that moves you.

Speaking about the creation of the EP itself, Saka offered up some deeper insight: “I made [the EP] during quarantine at different points. I was revisiting stuff I experienced as a child and wrote tunes about those things – “Split Punch” being a spell in the video game final fantasy tactics – the first game I ever got obsessed with, and “Wing Chun” from the IP Man Hong Kong Kung Fu film.”

Split Punch / Wing Chun feels like two halves of a whole, coming together to create an absolute masterpiece. “Split Punch” kicks things off and whisks you away inside a video game; where you’re surrounded by pixels and synths. Packed with aggressive basslines and distorted low-end beats, when listening to this tune you can’t help but feel pulled in by the drum beats on this banger of a tune.

And each element that makes up the second track, “Wing Chun,” gets better and better as it progresses. Throughout the entirety of the track, you can feel the energy that was poured into it. There’s a gritty, thick bass that thumps and intertwines with each passing beat – and the sound levels are perfect and blend seamlessly into the next.

Split Punch / Wing Chung is just a taste of what’s to come for Saka. This artist has a brilliant future ahead of him and we can’t wait to hear what he creates next. Be sure to listen to the tracks on this EP on Spotify or your preferred platform, you won’t be disappointed.