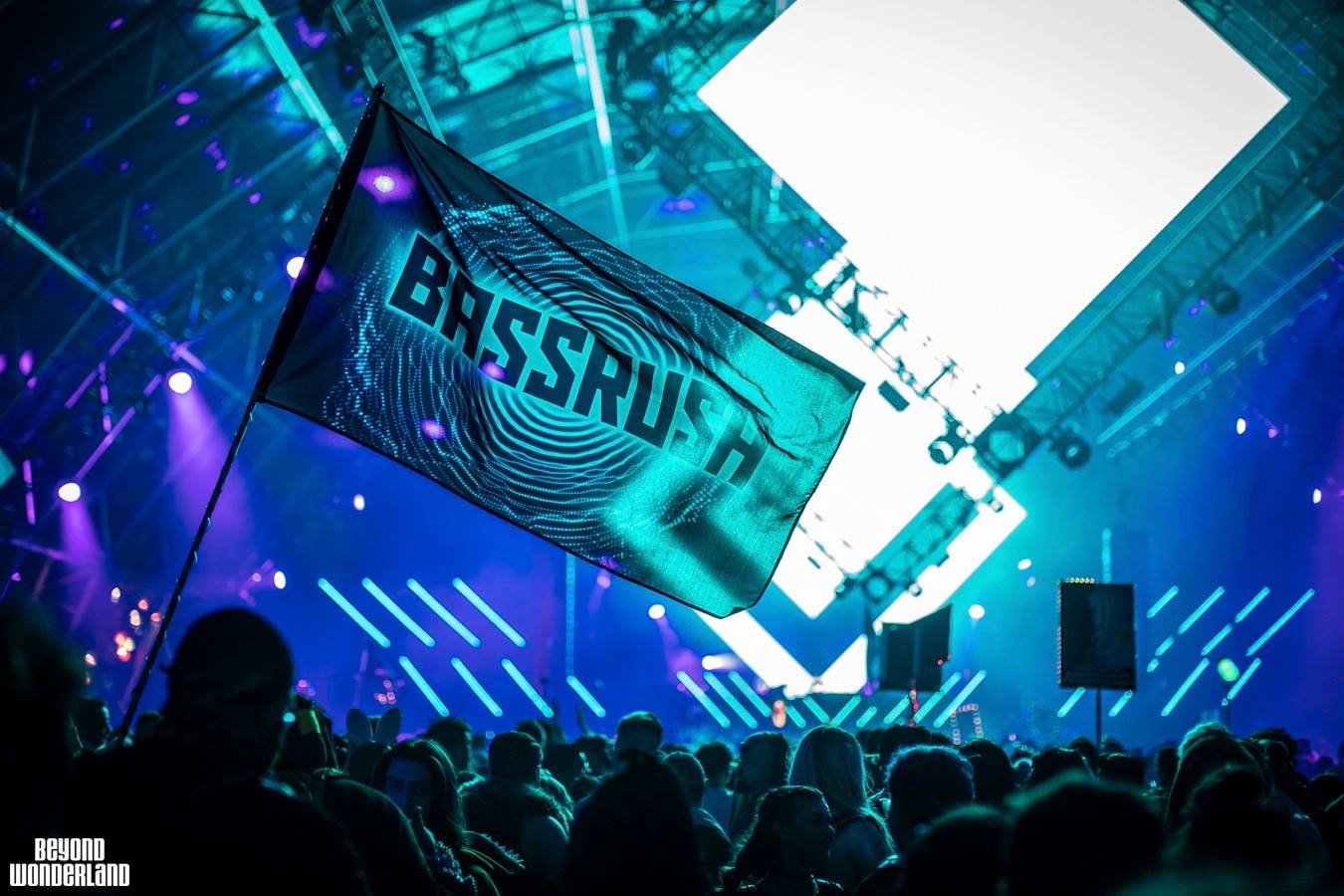 Bassrush Records is back with the second volume of The Prophecy and it’s filled to the brim with tunes from Tek Genesis, Floret Loret, and more!

Year after year, Insomniac’s behemoth bass music brand Bassrush continues to impress across all fronts. While their shows make them stand out immediately, the recent livestreams on Twitch and YouTube as well as the releases on Bassrush Records have kept them going strong over the past few months. Now, after delivering the debut edition of their compilation series The Prophecy back in February, their team has gifted bass lovers with a fresh offering on its second volume.

Featuring ten quality tracks, The Prophecy: Volume 2 features an array of sounds and styles from the bass music realm. Tek Genesis kicks off the compilation in style with some deep dubstep grooves on “Eterna” that will pique the interest of anyone who loves that wonky sound. There’s also “Wind Tunnel” by Fly that’s a fantastic DnB tune while lovers of halftime and leftfield bass will gravitate towards Floret Loret’s “Nu Bloom” and NIK P and Phantom Nexus’ “Noise” as well.

True to the current state of bass music, The Prophecy features a hefty number of straight-up dubstep bangers throughout the release. “Zonked” by Hukae, “Rage” by Noer The Boy, and “Psychout” by Rejack will have headbangers hunting for the closest rail to break while further proving that the genre will continue to flourish for some time to come. If you’re looking for the next wave of artists that are primed to dominate the bass scene then this is a great place to start!

Listen to The Prophecy: Volume 2 on Spotify below, download or stream the full compilation on your favorite platform, and let us know what you think of this release in the comments!

Stream The Prophecy: Volume 2 on Spotify: