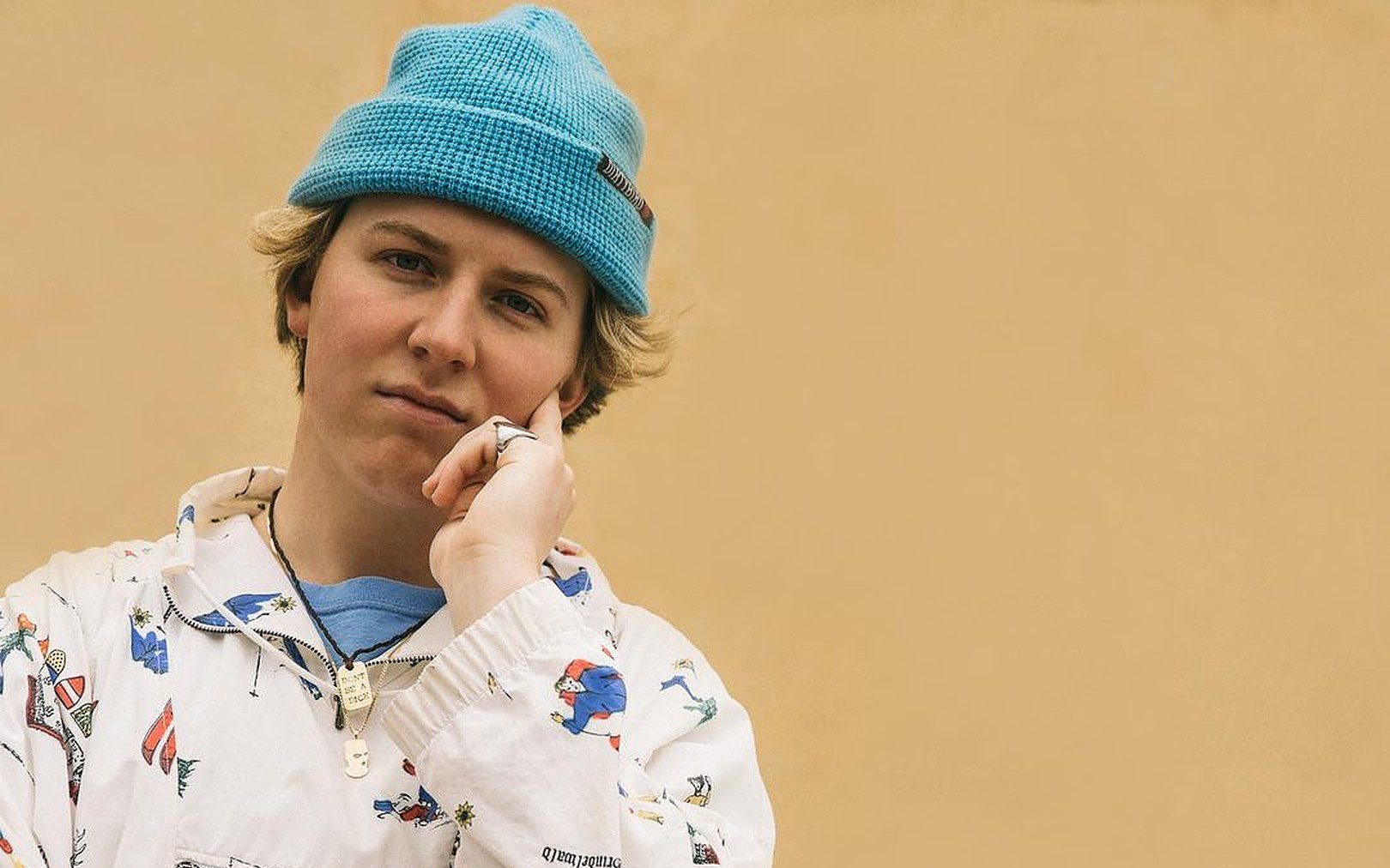 Last year was a monumental move forward for Space Yacht as the premier party throwers added yet another dimension to their brand with their own record label. Since its debut, Space Yacht Records has quickly gained some serious momentum backed by quality tunes from a diverse roster of talent, but one of the first standouts was Ranger Trucco.

First catching the ear of Space Yacht founders Henry and Rami during an episode of Tune Reactor, Ranger Trucco went on to be the second release on the blossoming label with the Tiffany EP. Since then he has played a number of livestreams while also seeing his track “Sunday Best” land on Tech My House Vol. 1, and today he’s landed his second EP for fans to dance the day away to, Pretty Girls.

Kicking off with title track “Pretty Girls,” Ranger Trucco immediately gets booties shaking with its hypnotic beat as the layered repetitive lyrics state “Pretty girls don’t wait in lines.” While that could describe the nightlife scene anywhere, it definitely alludes to the one in Los Angeles when the response “they do them in the bathroom” comes into the fray. Lyrics aside, the bassline on this one will have you smashing the repeat button or searching for an extended mix, which graciously Trucco provided to fill that craving.

While “Pretty Girls” stands out, “The Giver” actually took the cake on this release. Ranger Trucco offers up a hefty dose of disco vibes that will immediately put a smile on the face of anyone who listens as an imaginary disco ball hangs above their head. You’ll want to break your dancing shoes out for this one, so what are you waiting for? Press play and get in the groove.

Listen to Ranger Trucco’s Pretty Girls EP on Spotify or your preferred platform, and let us know what you think of these tunes in the comments!