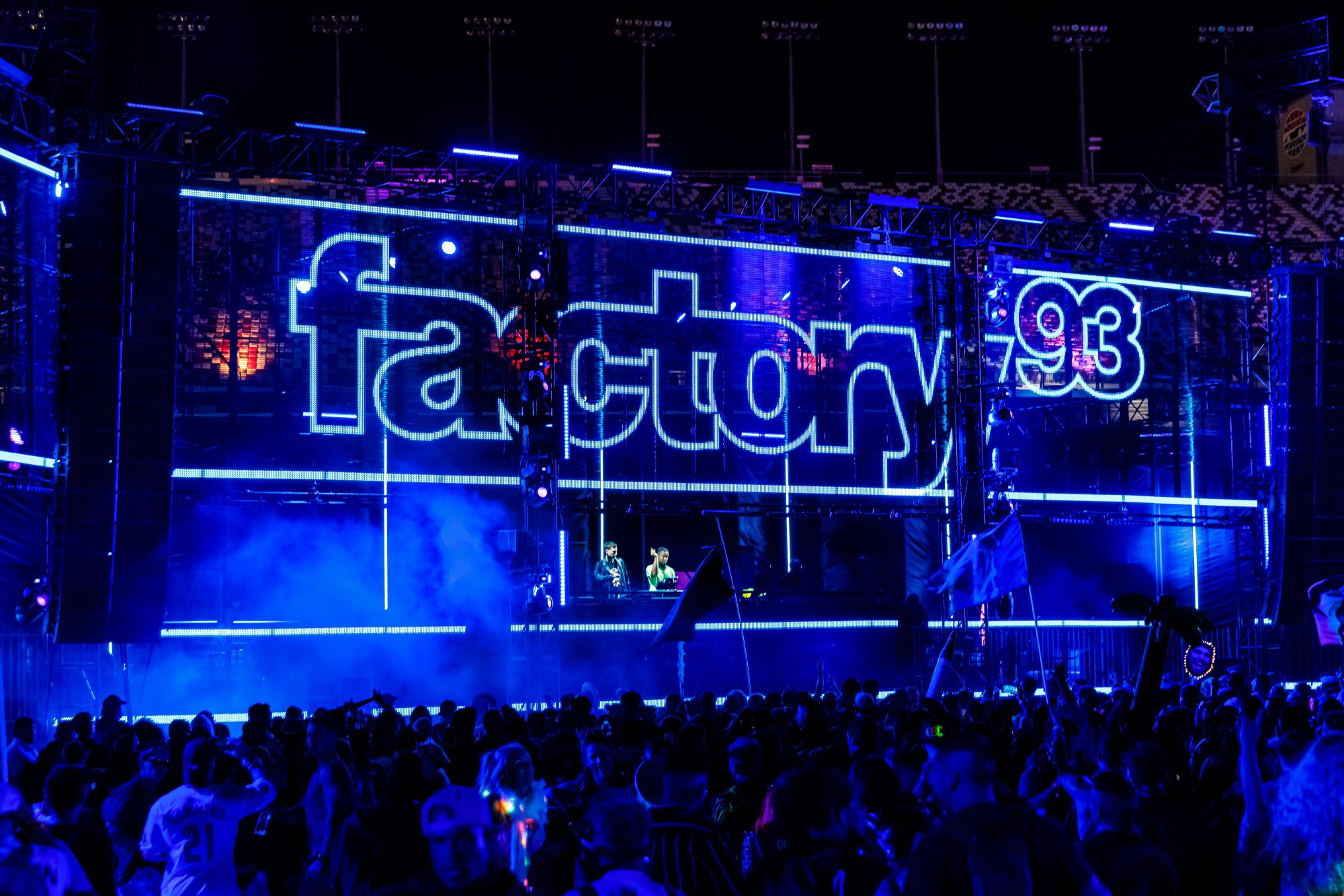 Factory 93 has curated some of the best in house and techno for their shows and now they’ve set their sights on releasing tunes!

It was back in 2016 that Insomniac breathed Factory 93 to life and paid homage to the earliest days of the scene that were dominated by the sounds of house and techno. Since those warehouse parties that took place in Downtown Los Angeles, the brand has gone on to host massive editions and stage takeovers with epic lineups in tow. Now, they’ve set their sights on dominating the music side of the spectrum as Factory 93 Records has officially been minted.

Brands under the Insomniac umbrella have gained some serious ground in the realm of labels over the past few years. Bassrush brought booming bass beats, Basscon energized souls with hardstyle tunes, and Dreamstate took listeners to a bliss-like state. Now Factory 93 will get its time to shine and offer up some of the freshest house and techno tunes out there while driving forward with their underground style.

Limited details have surfaced about Factory 93 Records as of publishing, but we anticipate that the style and sound will be similar to releases found on IN / ROTATION that have captivated house lovers since its inception. Stay tuned for more details about who will be releasing on the label and when those tunes will drop by following them on social media or their website!