Looking for sounds that are out of this world? Head to Insomniac’s Park N Rave in March to catch Kill The Noise and Mat Zo!

Since its debut back in October of last year, Insomniac’s Park N Rave concert series has delivered some fantastic nights filled with stunning tunes from some of the scene’s top artists. Riding the wave of success into the new year, they’ve hosted a flurry of shows that have featured the likes of deadmau5, Jason Ross, and MitiS while announcing upcoming shows including Yultron’s Rave Prom and a Disciple takeover.

Now, they’ve set their sights on bringing two powerhouse producers to the NOS Events Center on March 12-13, Kill The Noise and Mat Zo. These two artists have brought forth some of the most beloved releases in the scene throughout their careers while also diving into world-building to create immersive experiences for their fans around the world.

Kill The Noise has become renowned for blending audio and visual arts together while powering up listeners with stunning originals and collaborations along the way. On the flipside, Mat Zo has delivered sensational tracks including “Easy” with Porter Robinson along with albums such as Damage Control and more recently Illusion of Depth. Together, these two will be making some magic for attendees, so make sure to grab passes before they sell out!

Car Passes for the Kill The Noise and Mat Zo Park N Rave are available now. Head over to the Park N Rave website to purchase passes and let us know if you plan to attend in the comments! 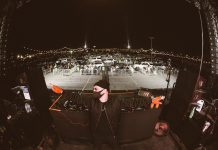 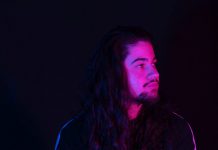 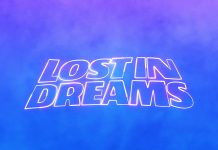