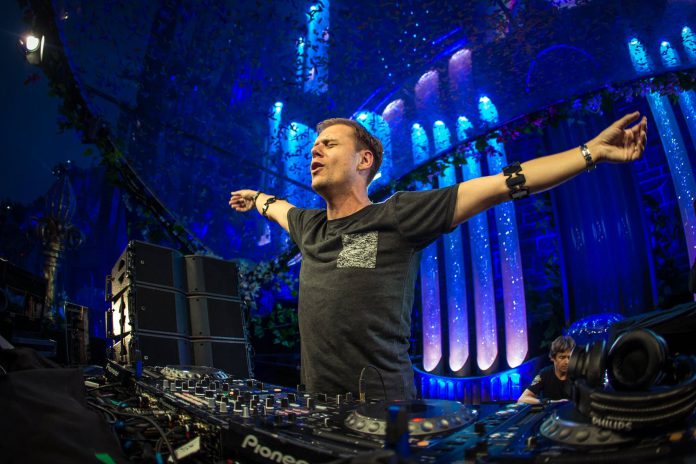 After a week-long celebration, Armin van Buuren surprises fans with the release of A State Of Trance 1000 – Celebration Mix!

Last week the trance world was at the edge of their seats as Armin van Buuren took them on a journey spanning twenty years of A State Of Trance. It began with the week-long countdown stream that led us to the phenomenal Episode 1000 where Armin unveiled “Shivers” featuring Susana as the top track of all time. He kept the good vibes flowing with ASOT 1001, and now, the A State Of Trance 1000 – Celebration Mix has been made officially available as an added bonus!

It feels like a dream, realizing that we have surpassed such an amazing milestone. For two decades, A State Of Trance has made trance family members cry happy tears, fueled intense spiritual experiences, and changed lives from different cultures around the world. It’s almost overwhelming to think about how ASOT has impacted fans and the industry alike by keeping the true essence of trance alive and well.

The tracks on the Celebration Mix were chosen by the fans and produce a feeling of extreme nostalgia. Armin rewinds time with the mind-blowing emotion of Gareth Emery’s “Concrete Angel,” Tiesto’s “Adagio For Strings,” and Oceanlab’s “Satellite.” Then he lifts our hands to the heavens with Gouryella’s “Anahera,” Paul van Dyk’s “For An Angel,” and the beloved Robert Miles’ “Children.” And you’ll bust some serious moves with ASOT anthems like Jorn van Deynhoven’s “New Horizons,” W&W’s “Invasion,” and Ben Gold’s “I’m In A State Of Trance”. With 108 tracks in this mix, there’s a flavor for each and every one of us.

So, as Armin van Buuren prepares for the next twenty years, for now, we get to push the party forward with the music of the past. What’s more? Armin van Buuren is taking the ASOT 1000 celebration to Utrecht on September 3-4, 2021, so mark your calendars as tickets go on sale on January 30 at 13:00H CET via Paylogic. Head over to the ASOT website for more info!

Purchase or stream A State Of Trance 1000 – Celebration Mix on your favorite music platform, stream the full mix below and tell us what you think in the comment section!

Stream A State Of Trance 1000 – Celebration Mix on Spotify: 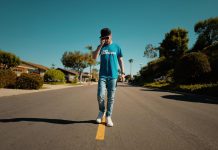 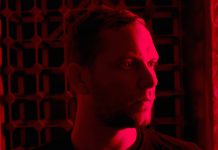 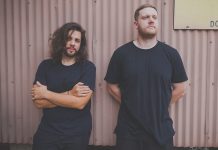 Niles Shepard Pays Homage to the Great Lakes with ‘Interlaker’