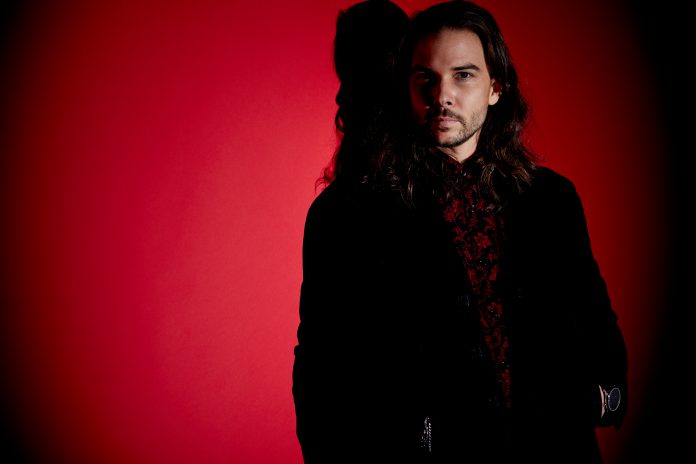 Seven Lions explores the trancier side of his sound by reimagining his own melodic dubstep tunes like “Rush Over Me” on forthcoming EP, 1999.

Since first arriving on the scene, Seven Lions has become renowned for his epic soundscapes that blend the sounds of dubstep and trance. Over the years, he’s worked with trance artists such as Above & Beyond and Ferry Corsten while still keeping in touch with bass headliners such as Excision and Wooli. This has helped demonstrate his own versatility as an artist and his latest project might be his most ambitious to date.

Due out in February, the 1999 EP is a compilation of Seven Lions’ classic tracks completely reimagined as he transforms them from melodic dubstep to trance. While faithful fans patiently await this new release, he’s given us all a taste of what’s in store with the first remix of his tune with Illenium, Said The Sky, and HALIENE, “Rush Over Me.”

The original version of “Rush Over Me” is a behemoth within the melodic bass world with its incomparable melody and incredible vocals that makes it stand out among the rest. For the remix, Seven Lions stays true to the classic trance sound by putting the BPM at 138 while layering in a bouncy bassline and a beautiful breakdown to top everything off. The emotion-fueled vocals are still prevalent in the track, giving listeners the same feeling as the original. Even though the genre has changed, he managed to keep that same energy throughout and we can’t wait to see what’s to come with the other remixes next month!

Be sure to stream “Rush Over Me (Seven Lions 1999 Remix)” on your favorite platform and stay tuned for the official release of the 1999 EP on February 5.

Watch the visualizer for Seven Lions’ ” Rush Over Me” (Seven Lions 1999 Remix) on YouTube: