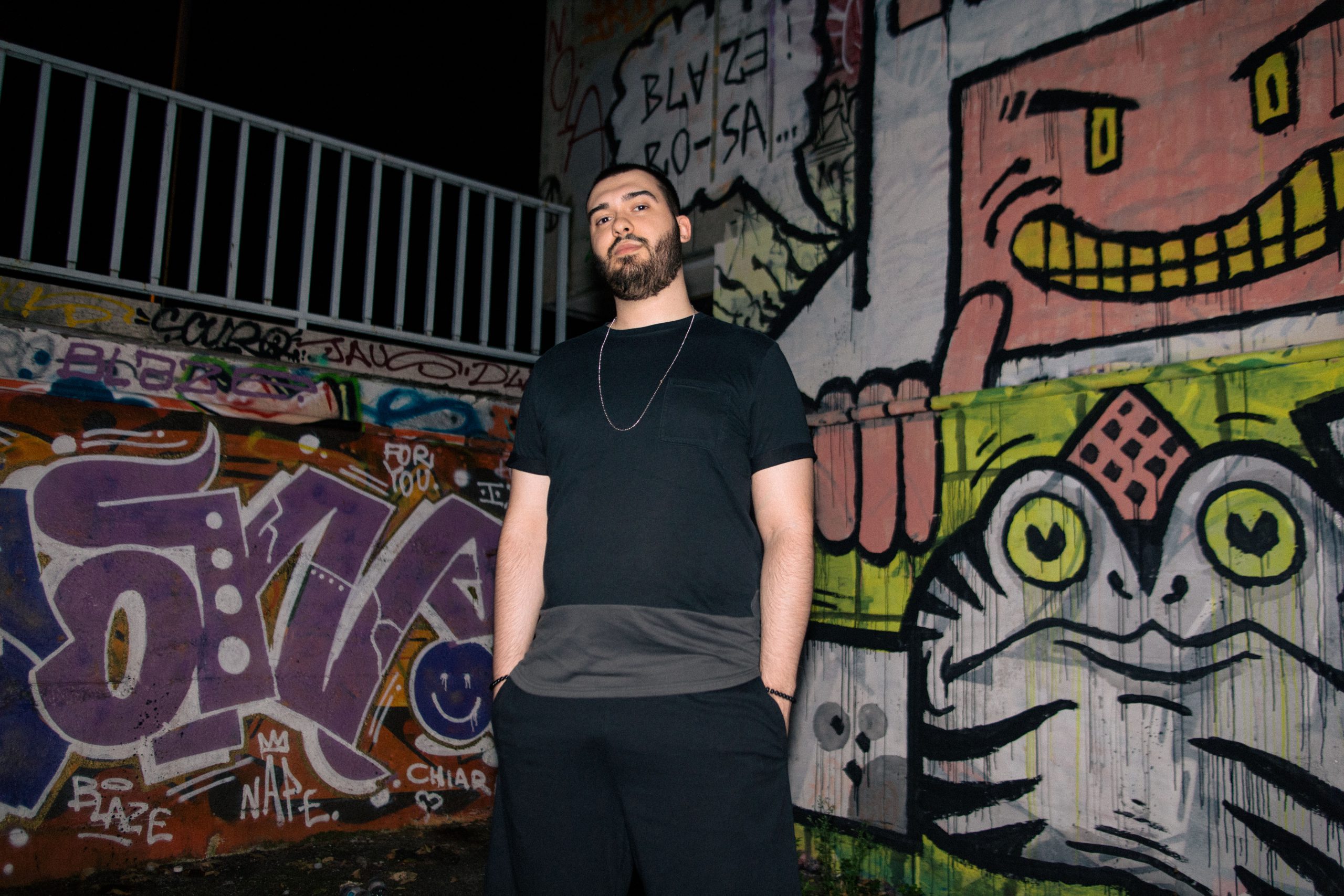 Italian house artist Mauro Venti debuts on Gorgon City’s REALM Records with the Vanita EP, and you can get an exclusive listen here before it drops!

Italy’s own Mauro Venti is taking the scene by storm as he secures his destiny behind the decks and in the studio. His Latin-influenced tech house sound can be described as flirty and fun, but also powerful and profound. As an artist in demand, Mauro Venti has graced major labels like Lee Foss’ South Of Saturn and can boast some seriously fantastic collaborations with the likes of Green Velvet on “Share Now” and with Piem on “Alarm” and “Majesty.” Tomorrow, he gets to add Gorgon City’s REALM Records to his resume’ of achievements.

Vanita is a two-track EP that will have listeners feeling mighty fine as the natural vibes pull you from your winter hibernation mode. It’s all about the tribal drums and chant on the title track along with its soft, yet persuasive, energy that inspires the soul to get out into the fresh air and find a groove in the nature that surrounds us all. And there’s just a pinch of darkness that lingers through the somber piano stabs, which balances this track perfectly.

The B-side is called “Redemption” and it begins with an undulating synth that unveils an underground temperament. The hypnotic chant of the native spirit is what I am drawn to more than anything. It is a spiritual experience full of raw depth and blissful melodic overtones. The best way to experience this track is on a hike in the mountains or on a jog alongside a babbling stream. It just makes you want to get out onto the roads less traveled and leave the chaotic world far behind.

We can all use a little bit of music therapy during these crazy times and fortunately, Mauro Venti has offered up this dazzling package for you to enjoy today, ahead of the official release! But first, a few words from the man behind the music…

Pre-save your copy of Vanita on your favorite music platform, and stream it below ahead of the official January 15 release! As always, let us know what you think of the EP in the comments.