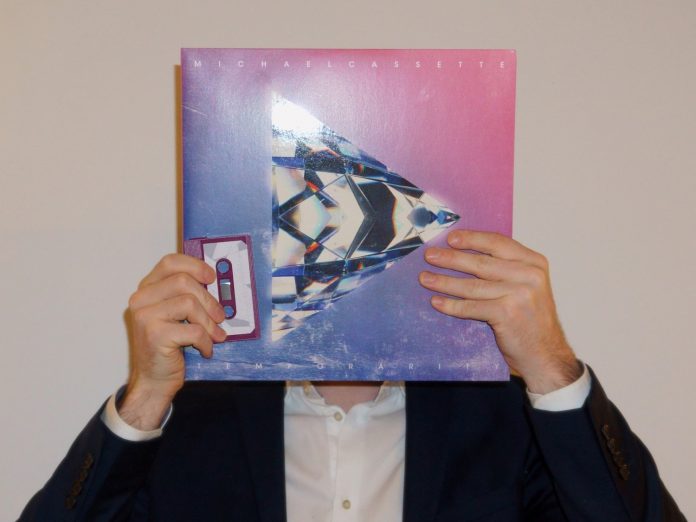 A decade after the release of Temporarity, Michael Cassette has gifted his fans with a deluxe edition that features a bevy of remixes!

Since first landing on the Anjunadeep roster, Finnish producer Michael Cassette has become renowned for bringing some of the most influential beats to the label. The ’80s-inspired progressive sound that can be found on his previous releases inspired the likes of Lane 8, Yotto, and Marsh, helping foster the dominance of the imprint over the past decade. Further proving his immense importance to other artists that have released on Anjuna over the years was the inclusion of his tracks on Mat Zo and Jaytech’s editions of the 20 Years Of Anjunabeats series.

If you turn back the clock to 2010 you’ll find one of the most beloved releases in Michael Cassette’s discography, Temporarity. The second artist album to ever be released on Anjunadeep, it’s a pure love letter to progressive house as he poured emotion into each carefully crafted track found within it. Now, after setting the stage with a re-emergence on Anjunadeep Explorations 10 in 2019, the celebration of his music has come full circle in 2020 with the release of the album’s deluxe edition.

Out now for the listening pleasure of his fans around the world, Temporarity (10th Anniversary Deluxe Edition) features a stunning array of extended mixes and remixes to breathe life into this classic re-release. Notable names from the Anjuna roster who have taken on the remixing duties include Jody Wisternoff, Tom Middleton, 16BL, Solarity, and Komytea who lend their unique touch and twist tracks from the album in a new way.

Does this re-release indicate that there will be more releases from Michael Cassette on Anjunadeep in the future? One can only hope. But until then, there’s no better time than now to dive back into his stunning soundscapes and let him take you away to a far-off progressive paradise.

Listen to the 10th Anniversary Deluxe Edition of Temporarity on Spotify or grab a copy on your preferred platform, and let us know what your favorite remix is in the comments!