Kick Back and Relax with This Mix from ESSEL 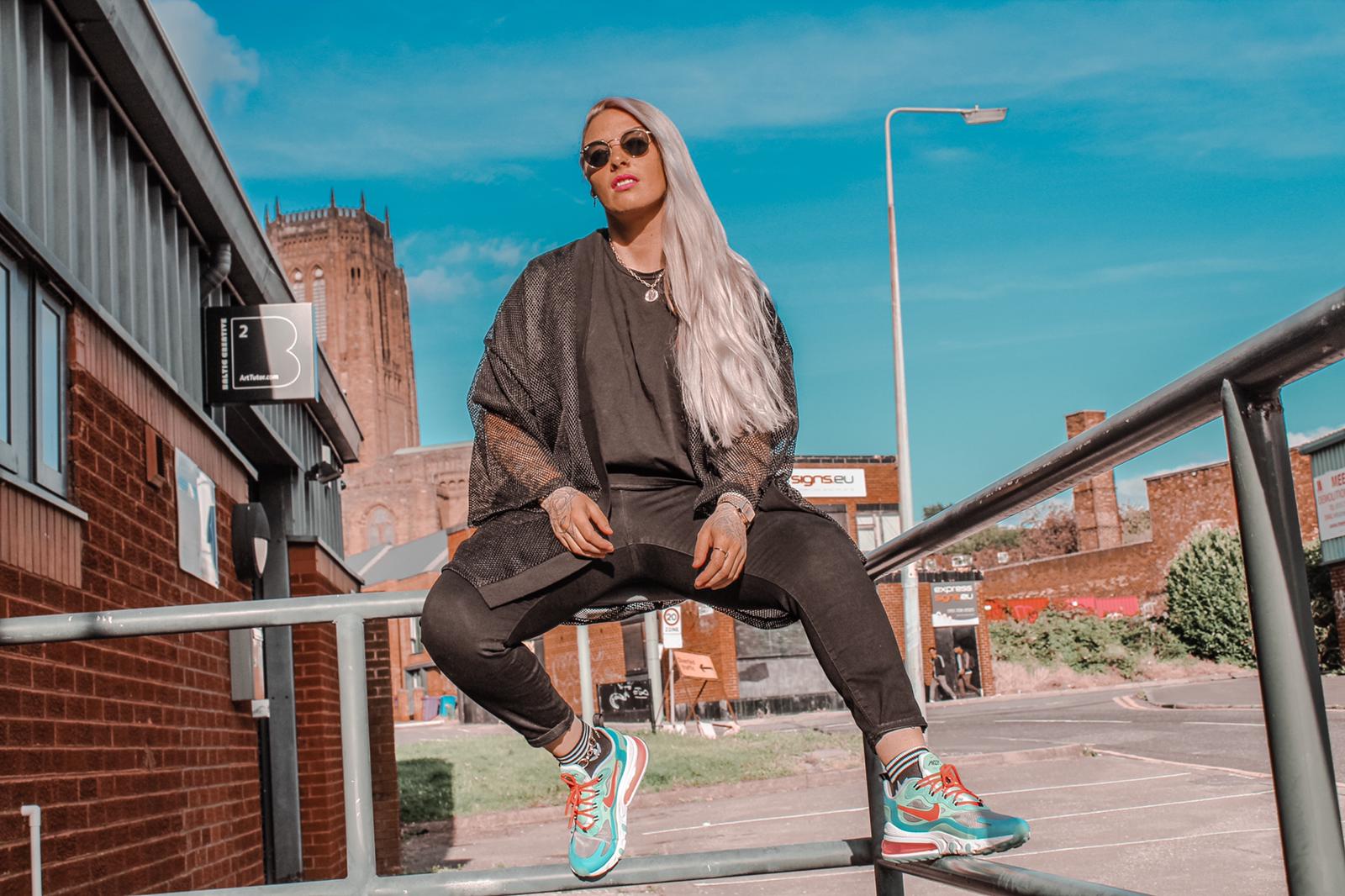 For the latest edition of This Is Home, get to know Liverpool’s own ESSEL who has provided the chill beats to enrich your day!

When it comes to taking the dance music world by storm, ESSEL has already made an impressive impact. Coming up in Liverpool she has been surrounded by some seriously magnificent talent including CamelPhat, Yousef, and Friend Within. Over the years she has developed an ear-pleasing auditory character that dance connoisseurs can be proud of, inspired by euphoric beats that combine both old and new energy from the corners of the Liverpool underground.

It comes as no surprise that ESSEL would ultimately land her breakout moment with the release of “The Franchise” on the highly respected Toolroom Records. With a major goal achieved, Sophia continued to grind hard and would once again shatter expectations with her productions “Down With Me” and “My Love”, two tracks responsible for gloriously whipping her fans into a dancing frenzy!

Clearly, what Sophia is laying down, the world is ready and willing to gobble it all up. This year, she has continued to work tirelessly to get our bodies up off of our couches, and her latest single “Never Leave You” via On It Records pushes us even further to the dance floor, inspiring happy thoughts with its fresh and sultry groove.

Without question, Sophia has been killing it on the live front as well, enchanting the crowd with her magnetic musical personality during performances at Steel Yard London, Liverpool Pride, Eden Ibiza, Es Paradis, and more. It’s impossible not to feel so uplifted when Sophia hits the decks and so we thought she would be the perfect fit to deliver the latest mix in the This Is Home series. Continue on below to check out some tunes that Sophia has been vibing out to lately and keep your eyes and ears firmly planted on this rising Liverpool superstar. The best is yet to come!

Stream This Is Home 005 || ESSEL [Liverpool] on SoundCloud:

Connect with ESSEL on Social Media: