Nicole Moudaber Takes In The MOOD to Spotify 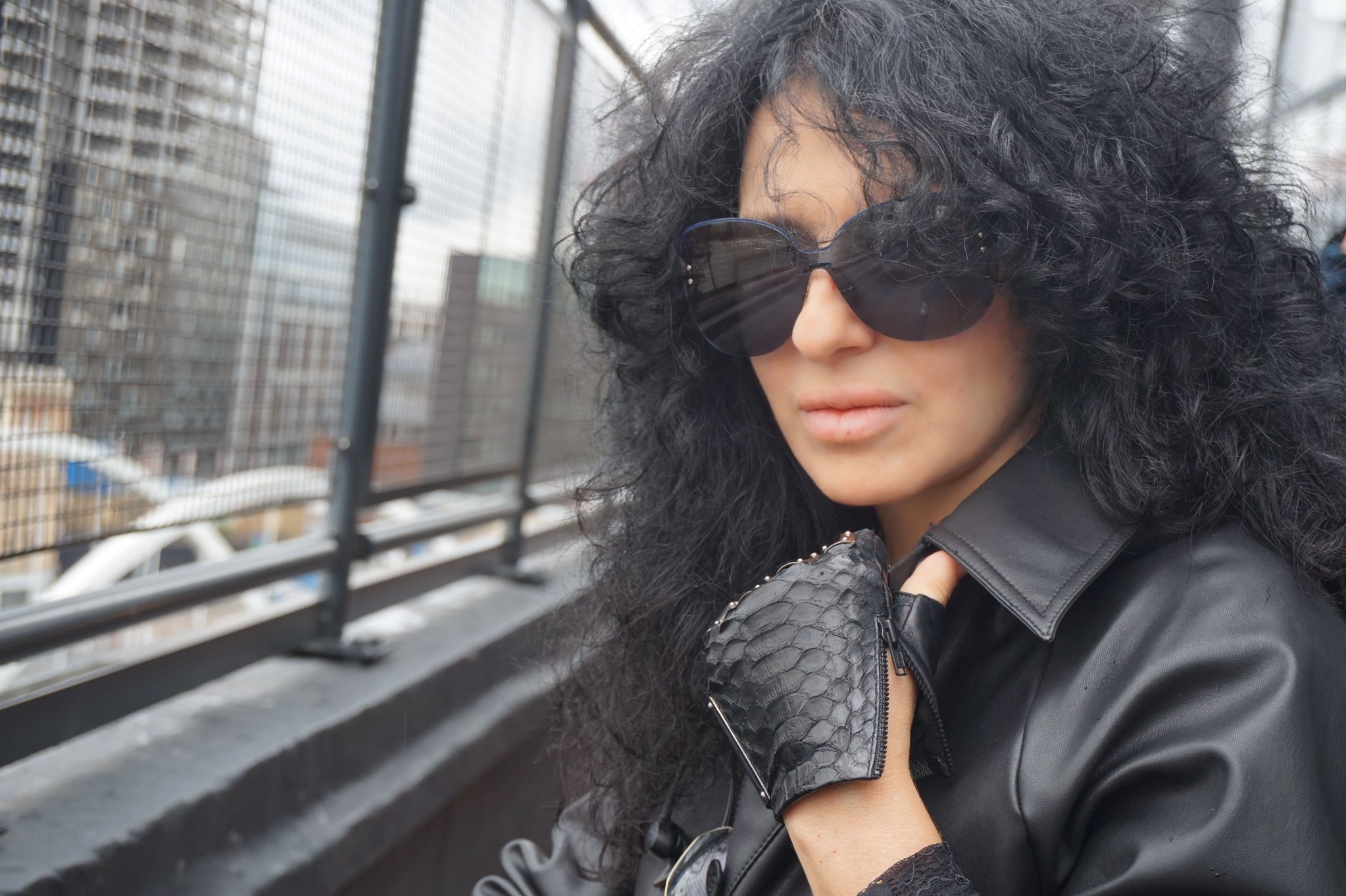 The Queen of Techno, Nicole Moudaber, is bringing In The MOOD to Spotify as part of their new listening experience, Shows With Music!

Nicole Moudaber’s MOOD Records empire would not be complete without the coveted In The MOOD radio show. Bringing the very best of techno, tech house, deep house, and more through your speakers each and every week, it’s one of the most-listened-to shows in the dance music scene. Now, Nicole is looking to expand her footprint by taking In The MOOD over to Spotify and given it a facelift, becoming part of the brand new listening experience, Shows With Music.

So what can we expect from the series, you ask? This new program bonds the music we crave with spoken word, building the mood by twisting our normal listening experience with a special guest each and every week. For Nicole’s first episode she unleashes a brand new Reflections Edition and invites Skunk Anansie’s Skin for an interview. Of course, we get to dig our ears into tunes with deep spiritual atmospheres before and after the chat.

For those who may not know, Skin is a British singer, songwriter, electronic dance music DJ, and model best known as the lead vocalist of British rock band Skunk Anansie. But that’s not all! She was a judge on the Italian version of The X Factor in 2015, grabbed the cover of UK lesbian magazine DIVA, has earned an Inspirational Artist Award, and collaborated with Nicole Moudaber on the Breed EP. Pretty badass if you ask me and that’s not even a fraction of what she has accomplished!

For Skin’s In The MOOD debut, you will hear her talk about everything from life in New York City, her brand new book It Takes Blood And Guts, as well as the 2020 lockdown, and more. We are beyond thrilled about In The MOOD landing on Spotify’s Shows With Music, and with episode one offering up an inkling about the personal depth that future episodes will unleash, it would be wise to tune in every week!

Stream In The MOOD with Nicole Moudaber on Spotify: