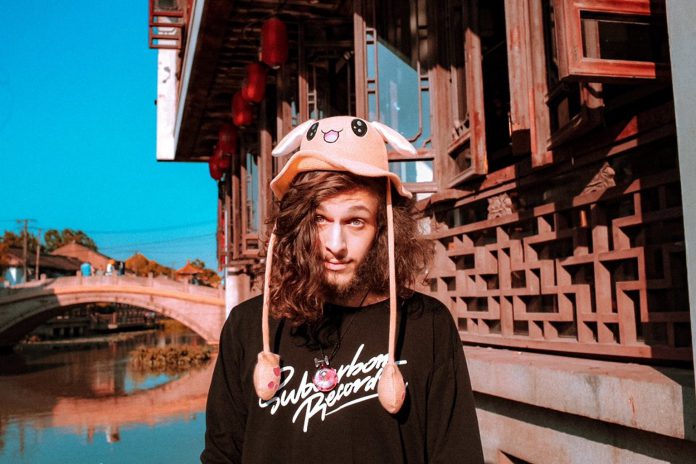 After bringing some heavy-hitting artists to the Park N Rave concert series, Bassrush has announced that Subtronics will be headlining next!

After the debut edition of Insomniac’s Park N Rave concert series, behemoth brand Bassrush has regularly taken the reins to curate some fantastic artists for bass music lovers in Southern California. Already delivering shows from 12th Planet and Ganja White Night, they’ve set their sights on bringing the wonky stylings from Subtronics to the stage.

Known for delivering sensational performances filled with beats in the realm of dubstep and riddim, Subtronics has carved out plenty of space in the scene as he’s risen through the ranks. Even in the face of the pandemic, he’s continued to grow a fervent fanbase as he has taken the stage both virtually and at drive-in shows across the country. Now, he’ll be heading to the NOS Events Center to hypnotize those who make their way to the Park N Rave on December 11-12.

In true Bassrush fashion, they’ve also gone the extra mile to make sure there’s a healthy helping of bass beats to lose your mind to during the two shows. Friday will feature support from Calcium, Al Ross, and Level Up, while Saturday brings CHEE, G Space, and Abelation to the stage for some epic performances as well. If you’re looking to headbang the winter blues away, this edition of the Park N Rave will be a treat.

Car Passes for the Subtronics Park N Rave will be available on Tuesday, November 17 at 12pm PT. Head over to their website to purchase passes and let us know if you plan to attend in the comments!

Connect with Subtronics on Social Media 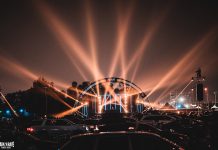 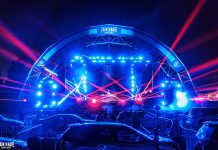