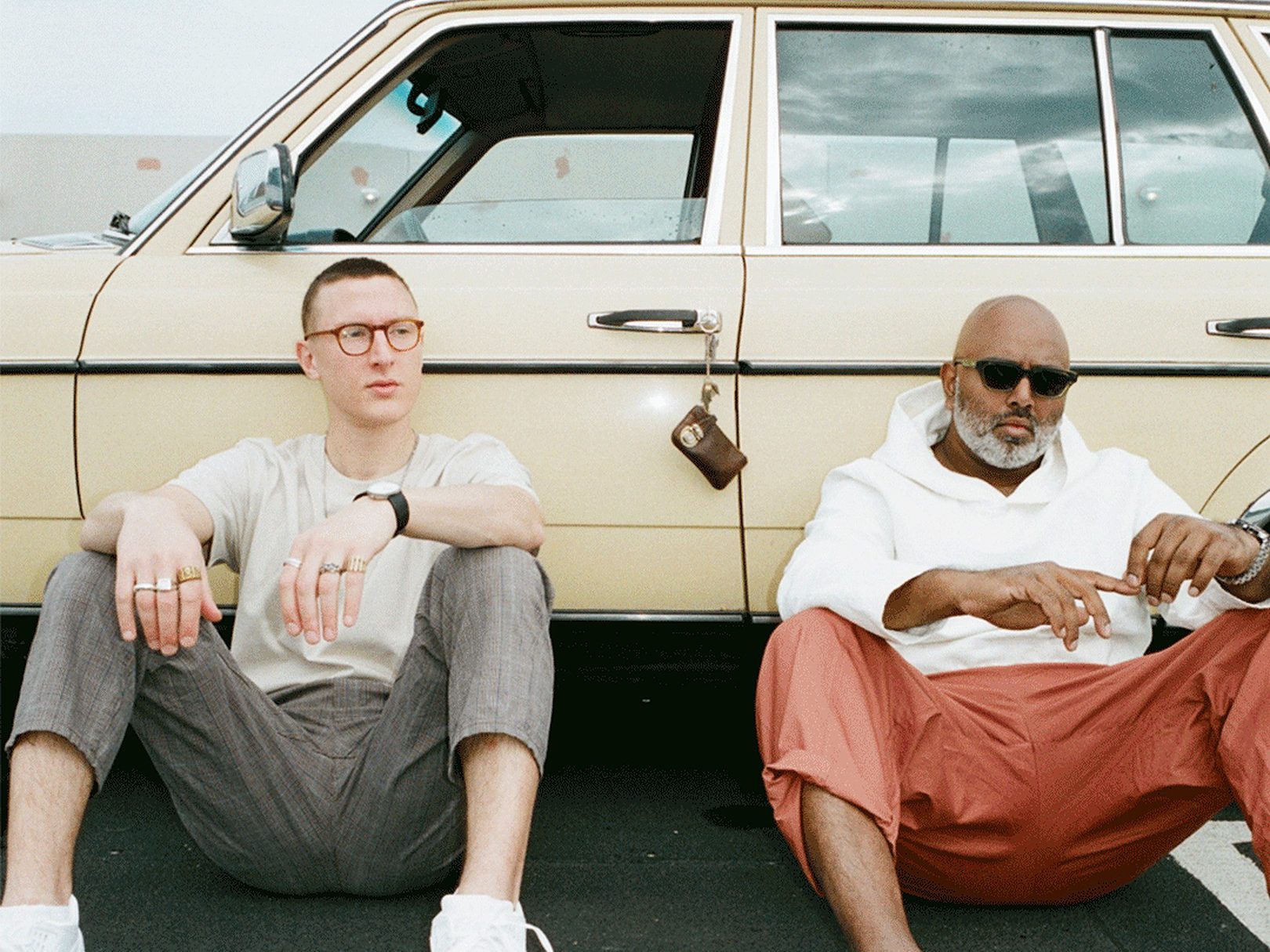 Get ready to have your winter blues melted away with the Teacup EP as Ivy Lab releases the second chapter of their three-part series.

The minds behind the Ivy Lab project are brilliant. No matter what kind of music they’re putting out, it’s always a beautiful collection of sounds. While most of the year was quiet for them as they churned away in the studio, last month they announced that there would be 15 new songs before the end of the year coming out in three different, five-track EP’s. The first that arrived was the Fidget EP, which was calming and made listeners feel at ease, and now they are switching things up with Teacup.

Teacup highlights the heavier side of Ivy Lab while still keeping things cool on “Pain” and “Together Plus Mute.” They tapped into their unique creative minds and gave each track its own special energy on the EP, further proving that their music is perfect for laying out by a lake or getting down and dirty at a festival.

Ivy Lab came in swinging with Teacup as they take listeners on a journey to the darker side of their sound.

Title track “Teacup” is the perfect way to start things off and set the tone for the rest of the EP. Anytime I listen to Ivy Lab’s music I fall deeper in love with their sound and believe me, they did not disappoint. When that first drop hit my jaw did as well as the heavy and distorted bass dominated my eardrums. Hearing this one on a proper system at a festival or show is going to be the greatest experience ever as it will surely make bodies vibrate from the bass they put into this tune.

“Dark Horse” arrives next and upon my first listen it was clear that this tune was one that was really fun to bring to life. They partnered up with London rapper Rocks FOE on this track and his chilling voice flowed perfectly over Ivy Lab’s beats to create a memorable experience. I really love “Gutted” as well. It starts off slow with some nice drum sounds, but once that drop comes in they flip the script and turn it into one bass booming track. The bass is deep and drawn out while the synths give me goosebumps. I have a feeling this is one that is going to get rinsed by artists for quite some time now that it has been released.

The penultimate track “Pain” is smooth and sultry but short and sweet. While it’s more mellow than the first three on the EP, Ivy Lab still made sure to add that thicker bass to it that puts a smile on my face upon each listen. Wrapping up Teacup is “Together Plus Mate,” an absolutely beautiful track. The drums and kicks dance around my ears and make me bob my head in a matter of moments. I think Ivy Lab did the right thing by making this the final track on the EP, it’s the perfect way to cool down after the heavier tracks.

After hearing the latest EP from Ivy Lab, I’m sure their fanbase is eager to see what they have in store for us next month as they deliver the final five tracks of the year. But until then, download or stream Teacup on your preferred platform and let us know which one is your favorite off this release!