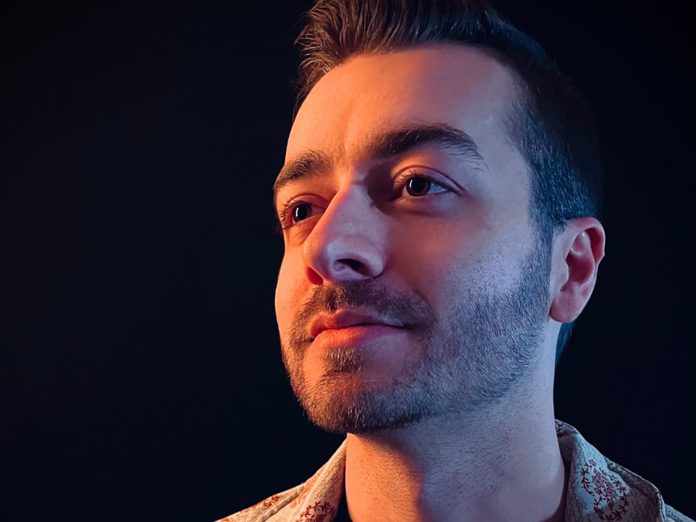 San Diego-based artist Jayce Arden weaves listeners through a deep mix of tunes for the second edition of the This Is Home series!

Michael Gannon-Pitts, aka Jayce Arden, had his passion for electronic music established at a young age as The Crystal Method was the soundtrack to the adventures that he and his dad had while cruising around town in the ’90s. But it wasn’t until his first camping festival experience at Desert Hearts that he learned of his eagerness to be part of the community from a different perspective. The vibe, oneness, and connectedness between attendees and the music are what motivated him to learn to mix.

Having a wide taste in music, Jayce Arden doesn’t confine himself to a single genre of dance music. While he began his career mixing house and techno, since then he’s gravitated toward the worldly, experimental bass sounds inspired by CloZee in his production efforts on tracks like “The Ritual.” This fusion of electronic beats can be heard in the incredible mix he created for This Is Home which also features tracks from artists like OFFAIAH, DLMT, Crush Club, Will Clarke, and Justin Martin to name a few.

Inject some energy into your week with Jayce Arden’s mix for This Is Home San Diego. Listen to it below, let us know what you think in the comments, and follow him on social media to stay updated on what this young artist is creating in the studio!

Stream This Is Home 002 || Jayce Arden [San Diego] on SoundCloud: 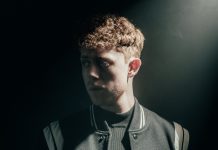 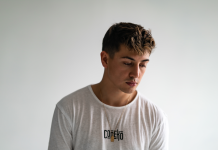