Le Youth continues his “Rise” in the progressive realm with the two latest tunes he’s produced that are out now on PRGRSSN Records.

If there’s one artist who has truly come into his own in the melodic house and progressive realm over the past year, it’s Le Youth. Whether you point to his releases like the Waves EP that dropped on This Never Happened this summer or his memorable livestreams that had his fans moving to the beat on Twitch, he’s continued to impress with fresh soundscapes to explore.

Further cementing his progression as an artist is his imprint PRGRSSN Records, which debuted earlier this year and recently saw the release of 28mm’s Ultraviolet EP. Now, after delivering two tracks back in May on the label, he’s graced his fans with serene sounds yet again on Rise / Unattached, two new tunes that are simply stunning.

Flexing his creativity in the studio, “Rise” sees him twist analog synths and layer in haunting vocal elements to create a captivating listening experience with just enough energy to get anyone’s feet moving and head bobbing along to the beat. Then, he offers up a moment of introspection with “Unattached,” a track that builds slowly but puts one’s mind in a trance-like state with its sweeping sounds. Both tunes are tasty treats for those who love progressive beats and are welcome additions to Le Youth’s ever-growing discography.

Listen to “Rise” and “Unattached” on Spotify below, download or stream the tunes on your favorite platform, and let us know what you think of the latest from Le Youth in the comments! 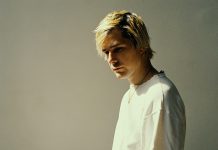 Exploring the Mind of Le Youth 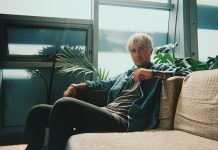 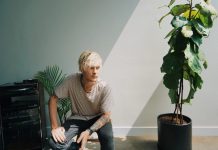